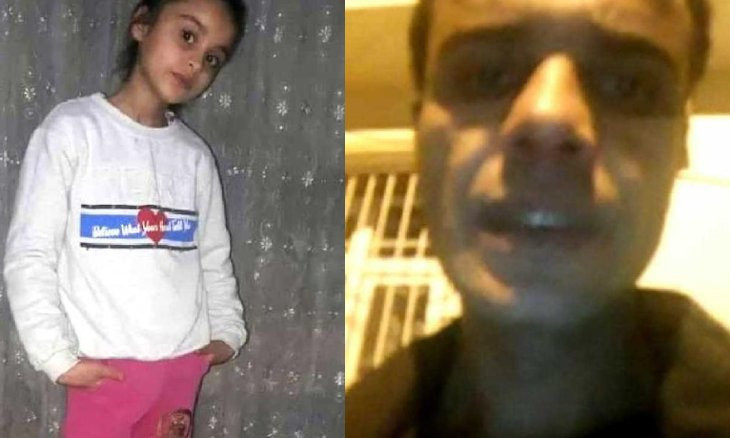 A woman who was shot by her husband has written a message to her parents in her own blood to reveal her attacker, in the latest incident of violence against women in Turkey.

Ragıp Canan shot Nurtaç Canan when she wanted to divorce him over being subjected to violence in Istanbul's Zeytinburnu, daily Hürriyet reported on June 19.

"Ragıp shot me. Don't be sad. I'm free now," Canan wrote in her blood due to thinking that she will die of gunshot wounds.

Ragıp Canan took her phone and credit card and ran away after shooting her. He then called their son to notify him of the incident."

Their son, whose identity wasn't disclosed in the report, went to check her and saw the horrendous scene and message. 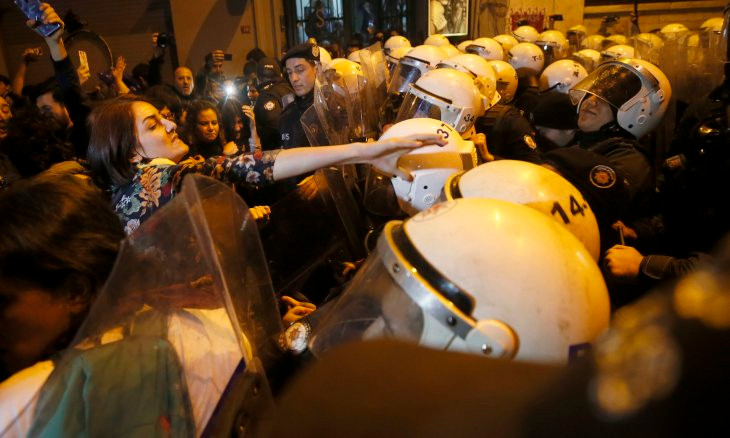 Nurtaç Canan was taken to a hospital and underwent a surgery. She survived, but is no longer able to move her legs.

Violence against women is a grave problem in Turkey with women getting killed or wounded by men everyday. While there are calls on authorities to impose heavy sentences to deter men from doing so, the judicial system remains to be on the side of men.

Canan, married for 23 years, has suffered from violence numerous times throughout her marriage. She was previously burned with boiling water.

'He won't give up until he kills me'

Saying that she never filed a complaint out of fear, Canan noted that her husband would like to kill her.

"He wants to finish what he started," she said, adding that he has been trying to reach her eve since the attack.

"He kept saying, 'You can't break up with me, I'll leave you handicapped.' He doesn't let me go because he couldn't kill me. But he did what he previously said and left me handicapped," she said.

"He texted my son yesterday, saying, 'Your mom is my first and last wife.' He won't give up until he kills me." 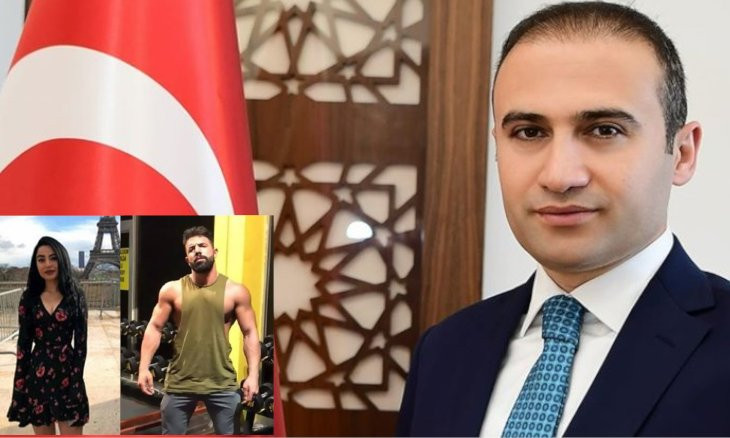