The lawyer for the family of Gülistan Doku, a 21-year-old woman who went missing in the eastern province of Dersim on Jan. 5, said that text messages from the main suspect that will be entered as evidence will finally shed light on what happened to her.

Lawyer Ali Çimen told the daily Evrensel that local prosecutors, who launched an investigation into Doku's disappearance on Jan. 10, did not implement the necessary legal procedures regarding the primary suspect, Doku's boyfriend Zainal Abarakov, and his family.

Çimen said that the investigation has been characterized by contradictions, concealed evidence, and false evidence. 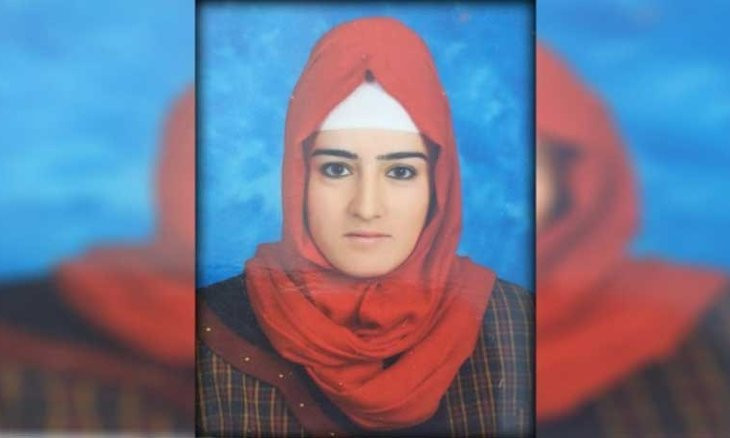 Doku's family and lawyer Çimen have rejected reports that Doku committed suicide or left behind a suicide note, or that images of a body crouched near a bridge in Dersim that surfaced on the day of her disappearance were of her.

Those images were taken from the camera of a vehicle at 12:24 p.m., several hours before witnesses saw Doku later that day, according to Çimen.

“There are two witness statements that indicate that these images are meaningless. Describing her outfit, witnesses said that Gülistan was walking from the bridge toward the city at 4:41 p.m. Therefore this image that supposedly shows Gülistan is not substantive evidence, because Gülistan was seen afterward,” Çimen said.

For 52 days after Doku's disappearance, prime suspect Abakarov, who was not arrested and whose stepfather is a police officer, did not send her a single text message, but days before his phone was taken by authorities for examination, he sent her a flurry of messages, saying “Where are you, I love you.”

Çimen said that the problems with the investigation are a result of Abarakov's police stepfather being involved.

“You have a family who are suspects, and at the same time, this family is taking part in the investigation. In terms of criminal procedure law, there have not been any regulations made on this matter but it is not ethically right. The investigation could have been handed over to the gendarmerie,” Çimen said.

Messages written in Russian that Abarakov, who is of Russian origin, sent to someone registered in his phone as “Mama” were not previously released to be examined, but Çimen said that these messages will soon shed light on the circumstances of Doku's disappearance.

“Those messages will be added to a report as soon as possible, because it will be the courts that will make this decision. Based on the instructions this examination needed to be made. You will see in the messaging that information regarding Gülistan will come to light. This was no ordinary mistake and it shows wrongful intent,” Çimen said.

The lawyer said that he will be filing a criminal complaint against the authorities that previously prevented the examination of Abarakov's telephone. 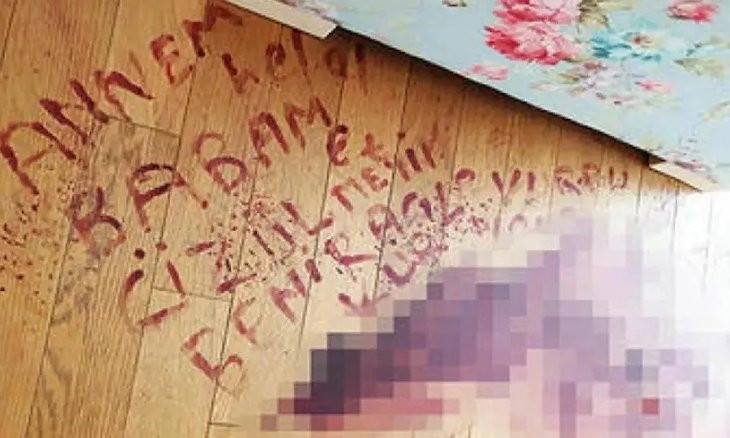