Turkish musician Melek Mosso was escorted off the stage by police at an Aug. 22 show where she dedicated a song "to the souls of all women who were murdered," and said that the "Istanbul Convention saves lives."

The musician dedicated a song called "Keklik Gibi" to hundreds of women who are killed in femicides in Turkey each year.

In an Aug. 26 statement, the artist referred to the news that specialized sergeant Musa Orhan was released one week after being arrested for the repeated rape of 18-year-old İpek Er.

"A man like Musa Orhan who can assault your wives, daughters, sisters in a dark alley was released," Mosso said, "But I was taken off stage for speaking up against these rapes, murders, and for saying Istanbul Convention saves lives. What sort of a system is this?"

Istanbul Convention, an international treaty that's a pillar of legal protection against domestic violence and violence against women, has been in the center of Turkey's news agenda since the government signaled the country's withdrawal.

Officially the "Council of Europe Convention on preventing and combating violence against women and domestic violence," the document mandates signatories to protect the rights of persons of "all genders," an expression that conservative circles in Turkey claim "encourages homosexuality."

The musician also refuted reports by daily Sabah that she used "fanatical rhetoric and saluted Grup Yorum members," of which two members died in the past months following months-long death fasts that they began with the demand that Ankara lift bans on the band's activity on terrorism charges.

Mosso demanded a retraction and an apology for the reports, adding that she would seek out legal means to defend herself against slander.

"I don't want my fans to doubt that I will always stand up against injustice," Mosso said. "FEAR is the only thing that pushes someone to try to mute music and ignore the critical societal power music has."

"I AM NOT AFRAID," Mosso said. 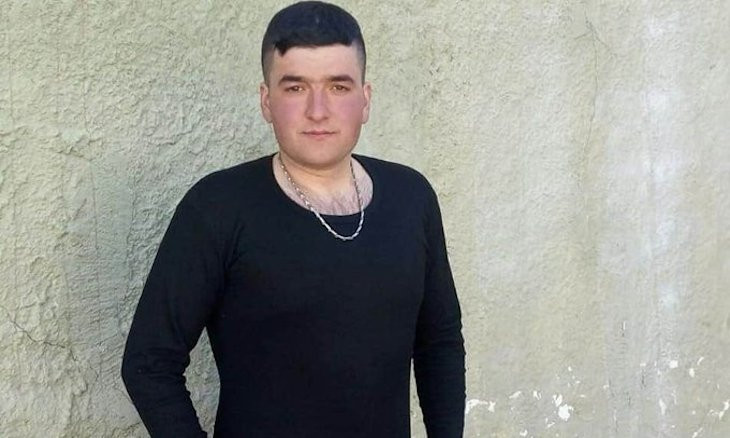