The World Health Organization (WHO) has said that it didn't know about Turkey's COVID-19 data, as it also praised the Turkish government's decision to finally release the number of asymptomatic cases.

Dr. Irshad Ali Shaikh, the head of Turkey's WHO Office, said that those asymptomatic are causing the virus to spread all over the world and that Turkey's decision to share the data on them is significant in terms of preventing the spread of the virus.

"The fact that Turkey shares the number of asymptomatic cases is relieving because it's really important in terms of preventing the spread of the pandemic," Shaikh told Deutsche Welle's Turkish service on Dec. 6. 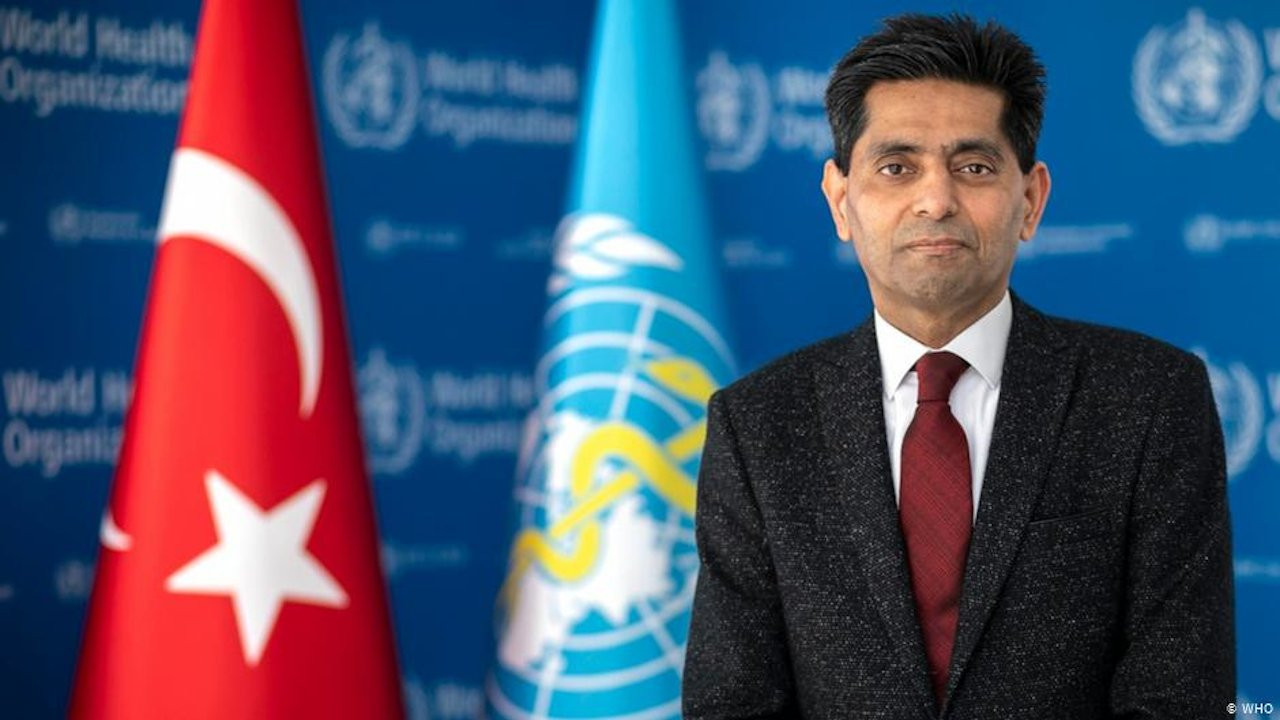 For four months, Turkey only reported daily symptomatic cases, but it has reported all cases since Nov. 25. Historical data for all positive cases and the cumulative total are still not available.

Shaikh said that the numbers are "worrying."

"We are facing worryingly high numbers," he said, adding that the precautions are implemented in a stronger way, giving the Health Ministry's HES code practice as an example.

A HES code is required to enter most of the public areas, including malls, in Turkey.

"When we look at it this way, we can see that the precautions are implemented in a stronger manner. We hope that this prevents the spread of the virus and that the number of cases decreases," Shaikh said.

Turkey entered its first full weekend lockdown since May as deaths from coronavirus more than doubled in less than three weeks to hit record highs, with daily infections now among the highest numbers recorded globally.

The daily death toll rose to a record high of 196 on Dec. 5, bringing the total since the beginning of the pandemic to 14,705. Official daily deaths were in the 70s at the end of October.

Opposition politicians have expressed skepticism, however, about whether the official death toll reflects the true picture in the country of 83 million people. They have questioned how the numbers in Istanbul could be almost as high as those reported for the whole nation.

On Dec. 5, Turkey recorded 31,896 new cases, including asymptomatic ones, down from 32,736 on Dec. 4, the highest daily number reported by Ankara since the beginning of the pandemic in March.

Turkish television showed largely empty squares and streets on Dec. 5 in the largest city Istanbul, the capital Ankara and the third largest city İzmir, with only a few people and vehicles out and about.

Turkey now ranks fourth globally for the number of daily new cases, behind only the United States, India and Brazil - all countries with far larger populations than Turkey.

Turkey last imposed full weekend lockdowns in large cities in May. It announced nationwide weekend curfews last month, but the measures failed to halt the rise in new cases and deaths.

President Recep Tayyip Erdoğan announced the full weekend lockdown on Nov. 30, as well as a curfew on weekdays. He said measures against the coronavirus were being taken carefully to minimize the impact on the economy.

The lockdown and curfews exclude some sectors, including supply chains and production.

WHO warns of health system's collapse

During the interview, Shaikh voiced concerns that the health system may collapse if the number of cases doesn't decrease.

"Even though the situation of the hospitals in Turkey is not as bad as those in Europe or the U.S., we may witness the collapse of the health and hospital systems if the numbers continue this way," he said. 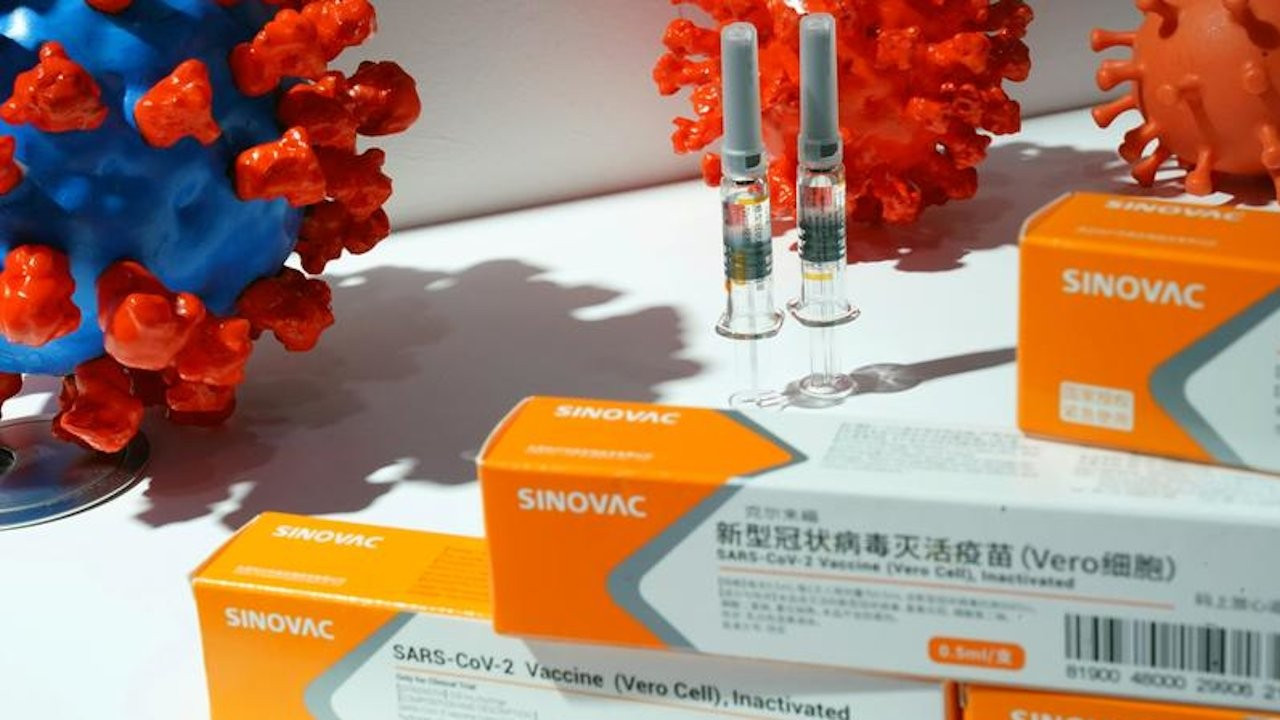 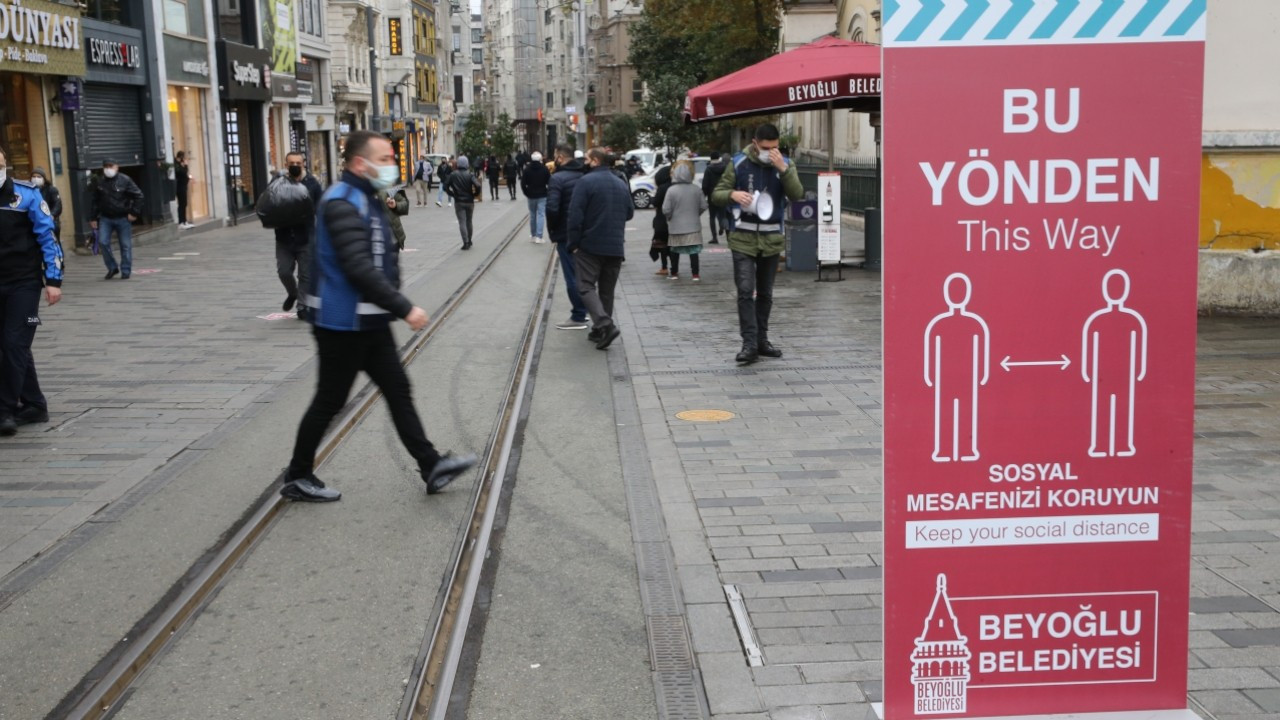 Citizens are puzzled as to how 7,000-person limit for İstiklal Avenue will be appliedCoronavirus 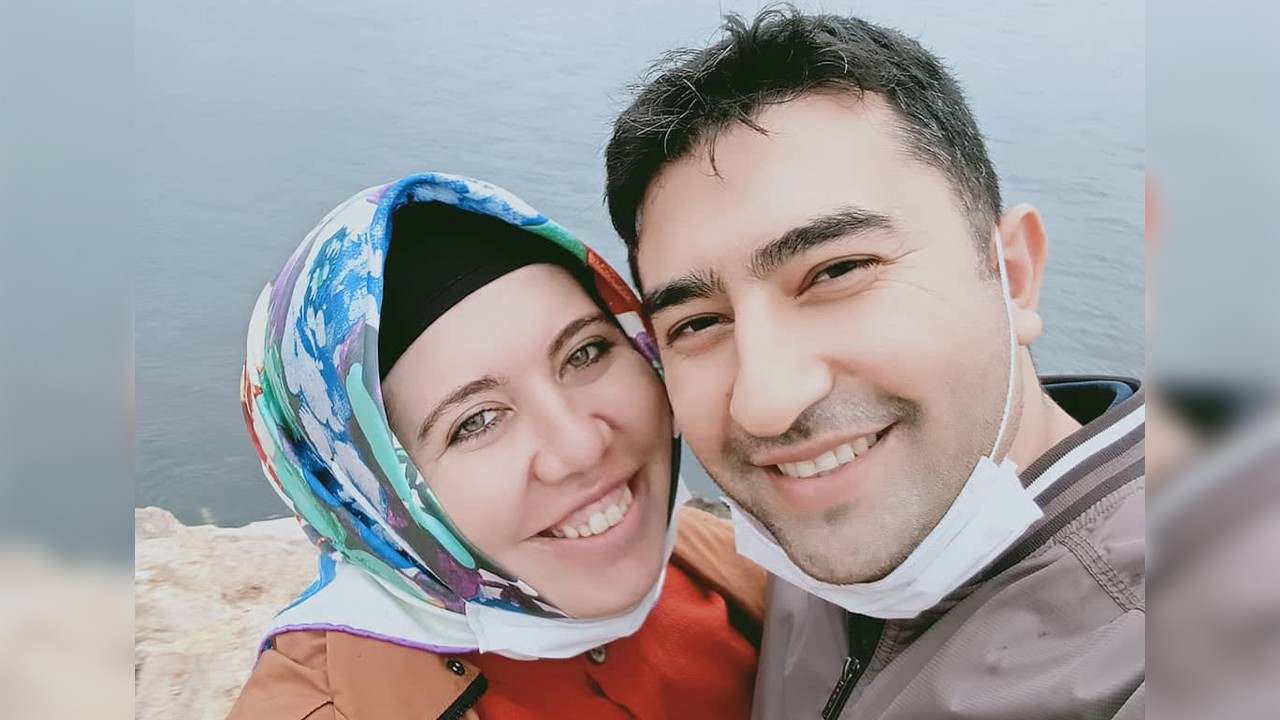