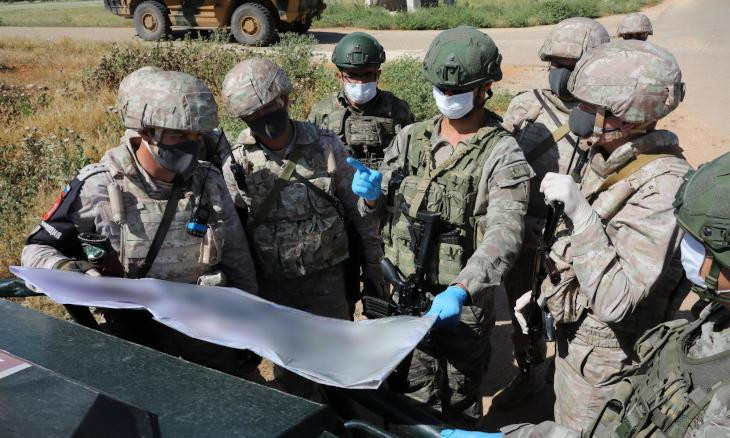 Russia has reportedly boosted spending to form a force consisting of Arabs in northern Syria in a bid to counter U.S. influence in the region.

Moscow is trying to pull youth from Arab tribes to its side by arming them and paying their salaries in dollars, Cıburi tribe sheikh Fewaz Zobea told Rudaw, adding that youth from Teyi and Şerabi tribes joined Russians.

Zobea also said that Russia is stronger than the U.S. in the region at the moment.

"The economic situation is bad and Russia is paying the salaries in dollars. A limited number of people from Teyi and Şerabi tribes joined the military force established by Russia," he said.

The Arab tribes in northern Syria are loyal to different groups, including the Kurdish-led Syrian Democratic Forces (SDF), the U.S., Russia, Damascus and Iran.

The Kurdish administration in the region is reportedly trying to prevent Arab tribes from leaving the SDF.

The U.S., meanwhile, is also continuing its talks with the tribes. 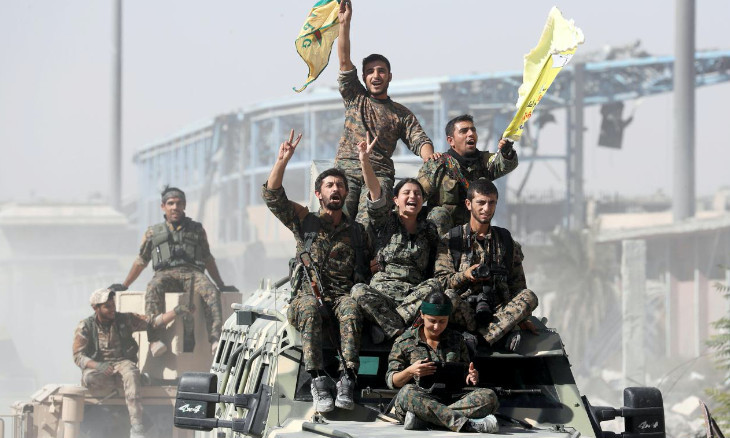