Nine Turkish entrepreneurs arrived in breakaway Northern Cyprus last week on a private jet. They were let through Ercan Airport's VIP gate and released without being placed under 14-day quarantine.

Once the incident became public, it created an uproar as visitors to Northern Cyprus still need to be quarantined for 14 days unless they present a negative coronavirus test. The public wanted to know why the rules were bypassed for this Turkish delegation.

The Turkish group was placed in a luxury hotel upon their arrival in Northern Cyprus. According to the local media outlets, the group consisted of experts who would conduct works for the realization of Lapta Marina project and they had been granted a “special permission” by health and tourism ministers, who are members of the National Unity Party (UBP).

The incident led to a crisis in the coalition government of the UBP and People's Party (HP) as the latter asked the relevant UBP ministers responsible from granting the “special permission” to resign. The UBP, in return, has asked the transport minister from the HP to resign.

The executive bodies of both parties held an emergency meeting to determine the course of action to be taken, the results of which have not been so far shared with the public.

The Communal Democracy Party (TDP) on the other hand asked the ombudsman to initiate an investigation into the incident. 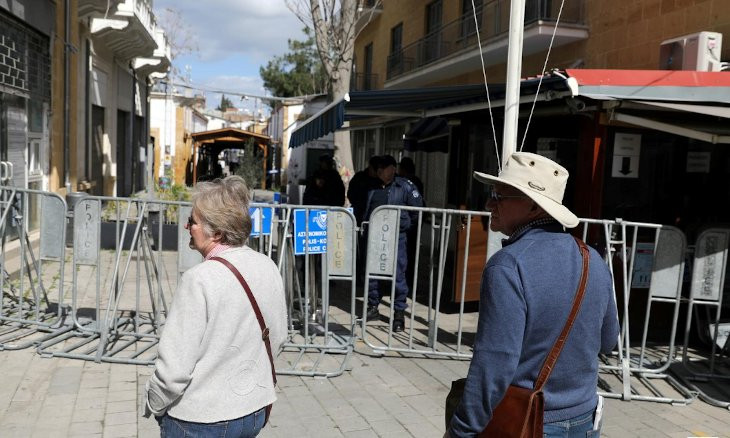