Eleven employees were deployed to different provinces for insisting on being granted their rights by the Black Sea's Zonguldak Special Provincial Administration.

Some 98 employees of the local government office had petitioned a court for their rights successfully, but Director Ahmet Karayılmaz had harassed the workers to renounce their rights.

Workers had reported that Karayılmaz told them their contracts wouldn't be renewed unless they renounced their rights and halted the legal process against the administration.

Finally, 11 of the 98 workers were assigned to out-of-province posts in what was interpreted by the community as an intimidation technique employed by the administration.

Main opposition Republican People's Party (CHP) member Mustafa Uzundal said that the workers' re-assignments were essentially blackmail, adding that their assignments were detrimental to the public.

"Our worker friends were exiled. This is recklessness, it has no public benefit," Uzundal said.

Meanwhile, Yol-İş Union representative Savaş Dırbalı noted that the administration had criminalized workers' search for their rights, and had interrupted justice. 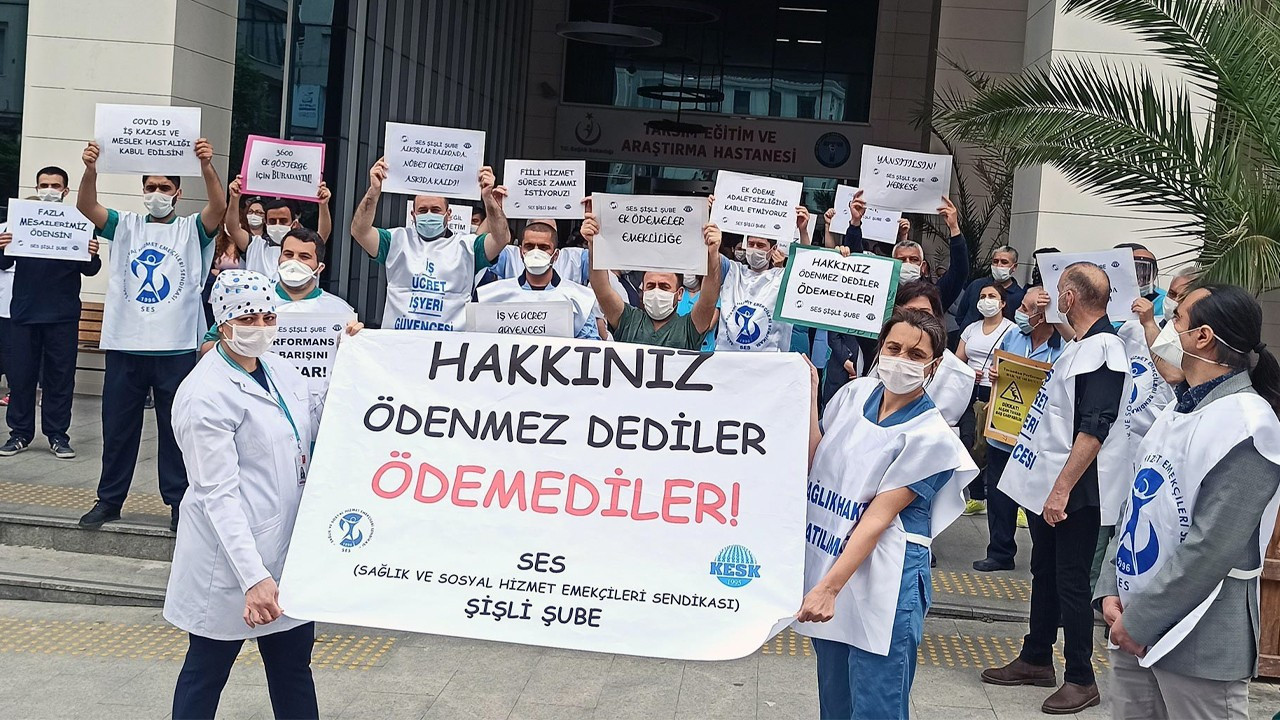 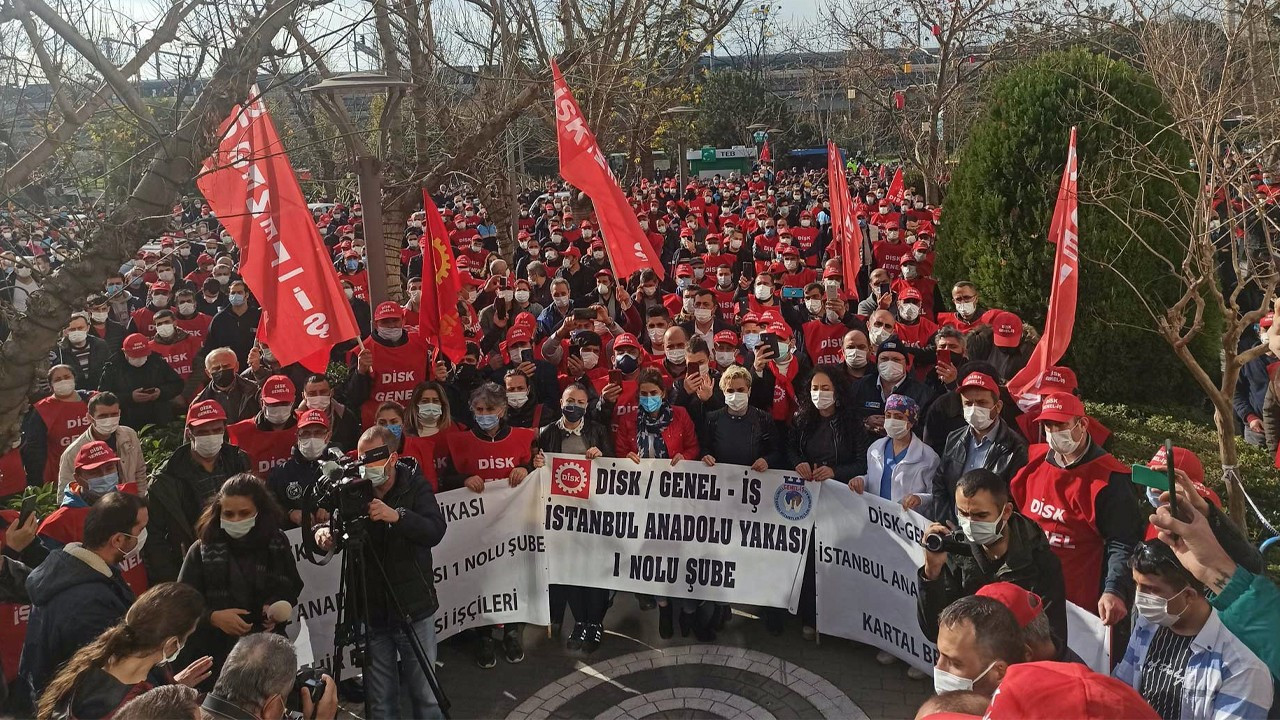