Turkey ranked among the worst 10 countries for workers' rights in the world in 2020, a report by the International Trade Union Confederation (ITUC) revealed, the daily BirGün reported on May 11.

"Turkey remained one of the most hostile countries in the world for trade unionists," ITUC said in their report.

The ITUC said that Turkey was among countries where workers' rights are violated systematically, meaning that none of the workforce's rights are protected.

Countries that rank lower than Turkey's category on the ITUC list are war zones where humans' right to life is violated routinely and are therefore not included in the ranking.

The Turkish government has been conducting "severe restrictions on civil liberties and cracked down on independent trade unions" after the failed coup attempt of July 15, 2016, the ITUC noted.

"In a climate of fear and under the constant threat of retaliation, workers struggled to unite and form unions, while employers actively deterred any attempt to do so by firing union organizers and engaging in union-busting practices," the ITUC noted.

The country has regularly targeted union leaders in 2020 as well, the ITUC said, noting charges faced by Arzu Çerkezoğlu, head of Turkey's Confederation of Progressive Trade Unions of Turkey (DİSK), as well as the police raid conducted in the home of Umar Karatepe, DISK's director of communication. 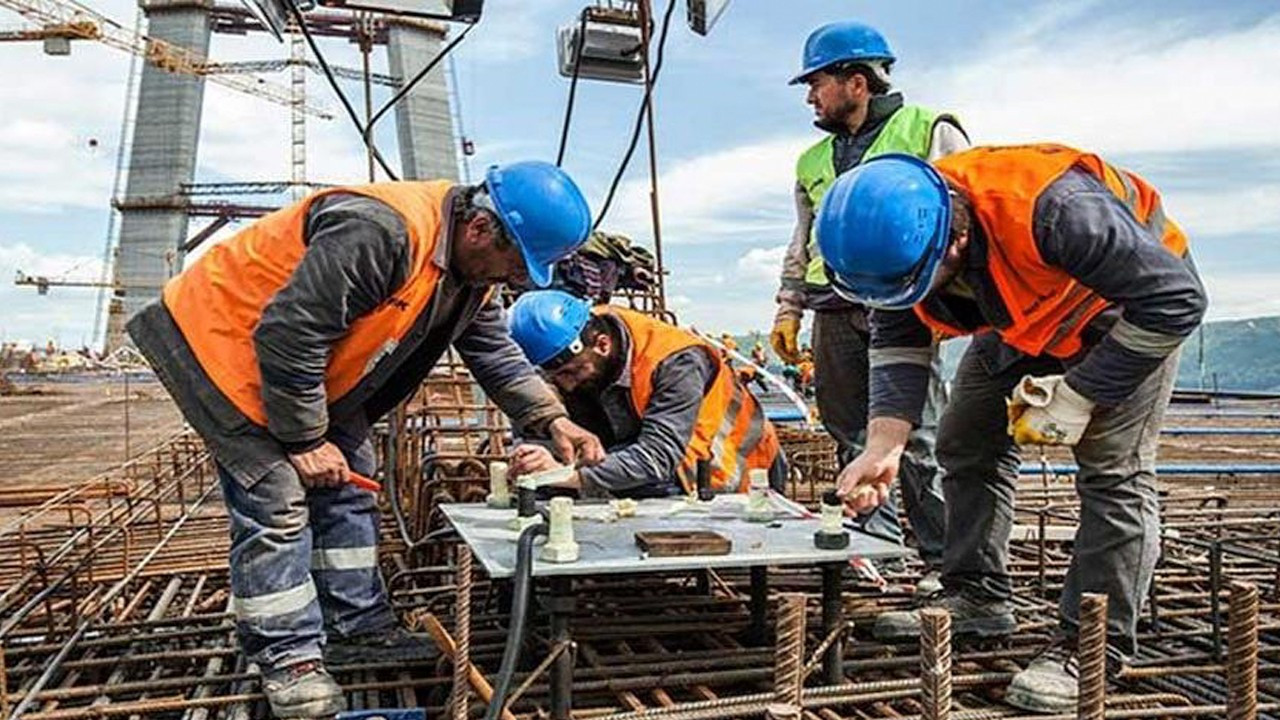 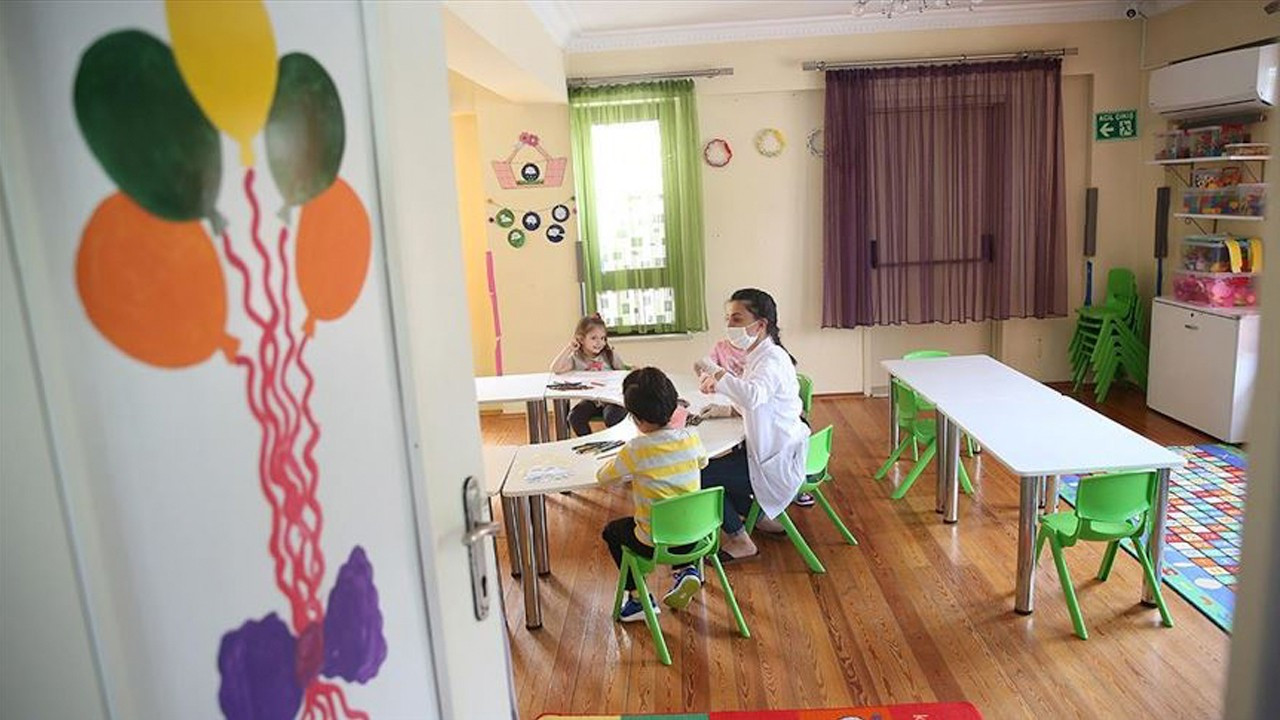