Some 42 percent of the news reports that were censored in Turkey between November 2019 and October 2020 concerned President Recep Tayyip Erdoğan, his family and his ruling Justice and Development Party (AKP), according to a report on internet censorship.

The report, which was prepared as part of the Free Web Turkey project carried out by the Media and Law Studies Association (MLSA) using sources open to the public, revealed the extent of the pressure on journalism in the country.

According to the report, access to at least 1,910 URLs, domains and social media posts were blocked in the aforementioned time period. Some 870 of those were news URLs and access to 26 websites were blocked - some more than once.

One of the reports that was censored was on a scandal in AKP Manisa provincial headquarters. The access to the report that was published in November 2019, which revealed that women who went to the headquarters were forced into prostitution, was blocked.

Another one was about First Lady Emine Erdoğan's Hermes handbag, which was published in February 2020. The report concerned how expensive the handbag is when the people in the country are suffering from intense poverty.

Also in February 2020, a report on former Finance Minister Berat Albayrak, who is also Erdoğan's son-in-law, was censored. The report revealed that Albayrak had purchased land on the route of Kanal Istanbul, a controversial project to build an artificial waterway.

According to the report, 56 URLs featuring news reports on the pandemic were blocked. Similarly, the social media posts of journalist Fatih Portakal, who criticized the government's handling of the pandemic in Turkey, were censored in April 2020.

The access to a report on Presidential Communications Director Fahrettin Altun and his illegal construction on a land in Istanbul's Kuzguncuk district was also blocked.

The reports on Uşşaki religious cult leader's arrest for sexually abusing children were among those censored. 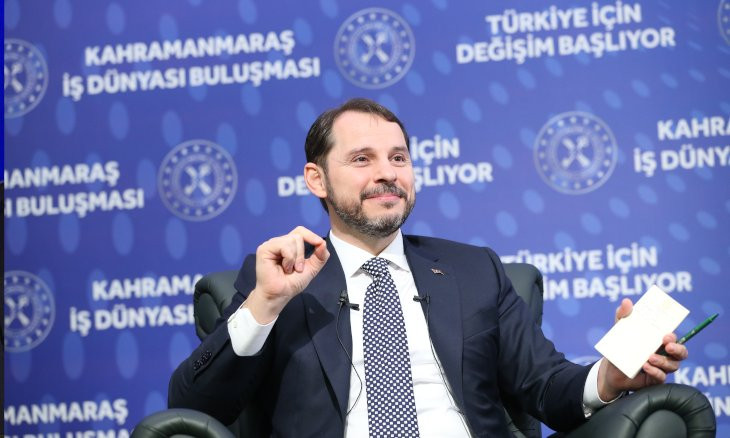