The mayor of Mediterranean Antalya's Gündoğmuş district, Mehmet Özeren, has drawn ire over his comments concerning citizens whose houses have been burned down during days-long wildfires.

Özeren made the comments during an interview with Alanyalı TV, which he also shared on his personal Facebook account.

Before the fires were even extinguished, the government-backed housing agency TOKİ announced that it had already prepared plans to redevelop the devastated areas.

It said that it will start selling the new houses in a year to the people who do not have a place to live after the fires.

According to the law, which was published in the Official Gazette on July 28, the Culture and Tourism Ministry will have the power to open forest lands to tourism investment in the case of a “public interest.”

The areas that will be zoned for construction will be determined by President Recep Tayyip Erdoğan.

Some 284 lawmakers voted in favor of the law, while 50 others voted against it in the 600-seat parliament.

Many opposition lawmakers did not participate in the voting process with the idea that the ruling Justice and Development Party (AKP) and its nationalist ally Nationalist Movement Party (MHP) pass every law they want as they hold a majority.

İYİ (Good) Party has become the only opposition party whose lawmakers have supported the controversial legislation. Out of the party's 36 MPs, 14 of them voted in favor of the law, along with AKP and MHP lawmakers, which received a wide criticism.

İYİ Party parliamentary group released a statement on Aug. 2 saying that the party opposes the law. "The authority to designate places under the Treasury and state's control, including the forest lands, has been given to the President [with the new law]. This situation creates a concern of a plunder of our forest lands," the party said in a written statement.

Meanwhile, the CHP responded to the criticism that only 32 of its lawmakers voted against the legislation, while 103 were absent in the voting process.

Saying that the party showed an enormous resistance to the new law, CHP parliamentary group deputy chair Özgür Özel noted: "We have done everything for this law not to be legalized. At the end of six days, by working on it 25 hours, we have rejected every article of the regulation."

"If it had not been for the CHP, the law would have been legalized sooner. We have tried every means for the law not to be passed," Özel said. 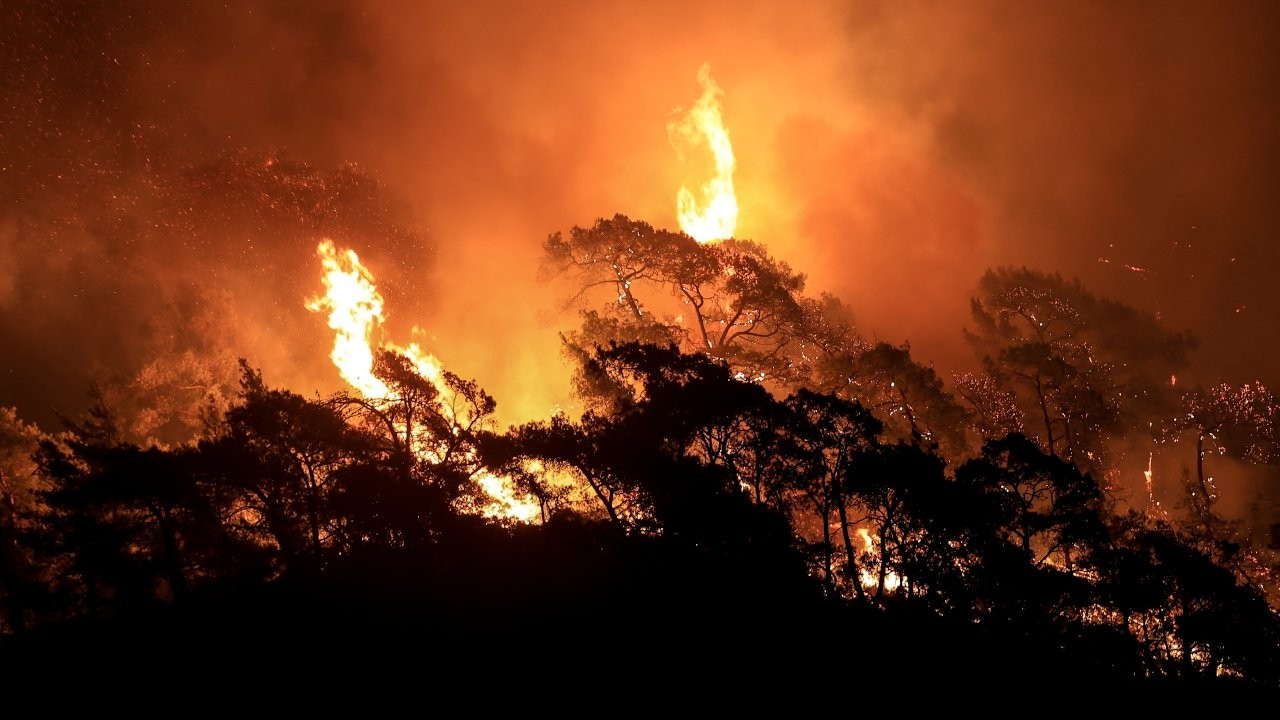 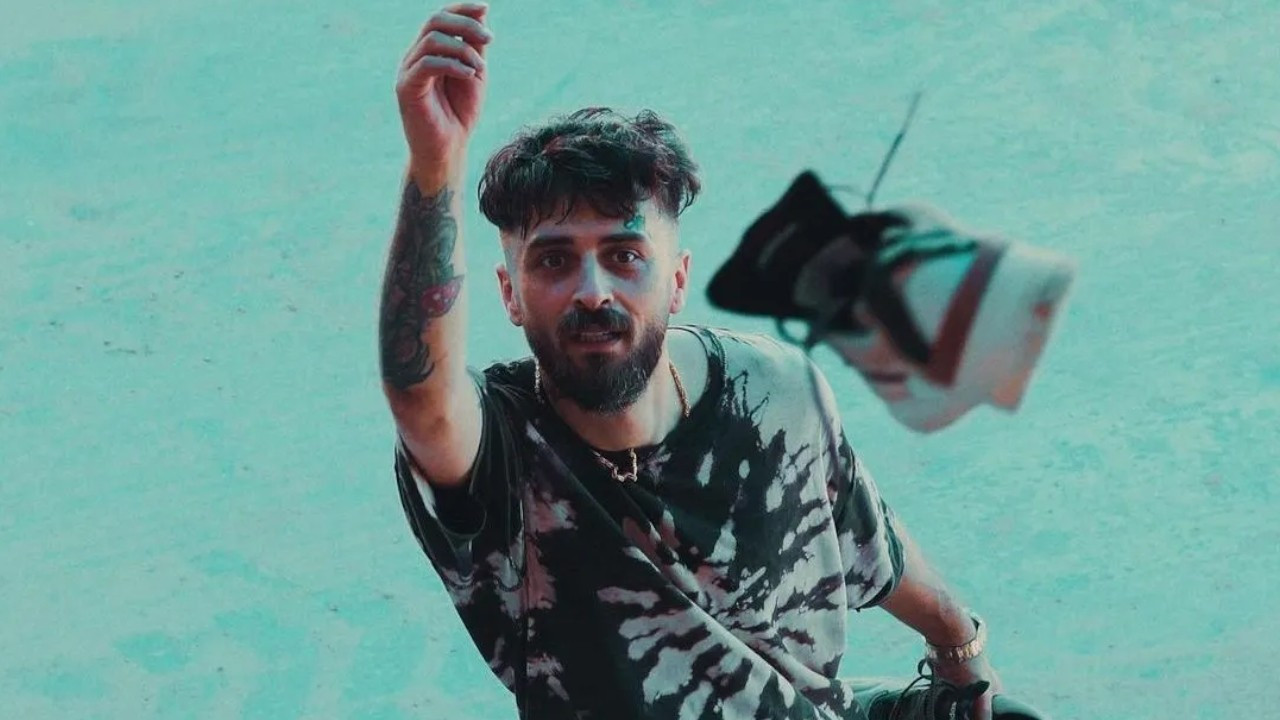