Speaking to reporters on Aug. 29, Erdoğan said that the People's Alliance -- consisting of the ruling Justice and Development Party (AKP), the MHP and another smaller nationalist party, the Grand Unity Party (BBP) -- is still evaluating the options.

"About the election threshold, the seven percent option comes fore, but the final decision hasn't been adopted yet," Erdoğan said.

BBP chair Mustafa Destici protested Bahçeli's statements on Sept. 1 by saying that his party favors the abolishment of the threshold all together.

In a press meeting, Destici said that his party had already held two meetings with executives of the AKP with regards to the issue.

"As the BBP, we are saying it very clearly that we do not find the implementation of election threshold right, and we want it to be abolished," Destici said.

The works on changing the election law began after numerous polls showed that the People's Alliance is rapidly losing votes. Decreasing the threshold serves the interests of the MHP, since the party's votes are below the current threshold. 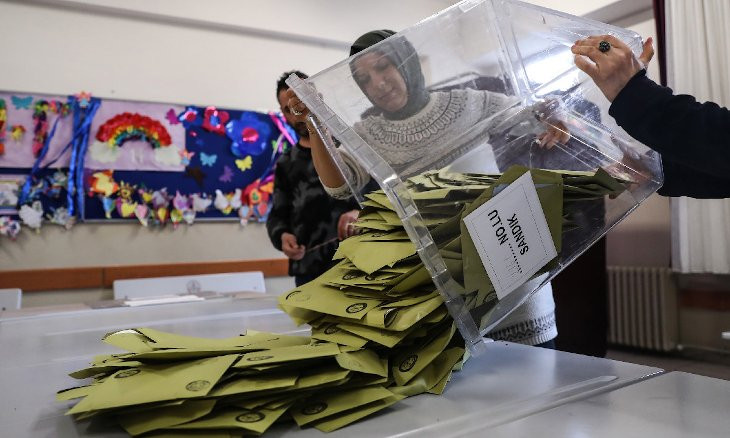