If parliamentary elections were held today in Turkey, only three political parties would exceed the 10 percent election threshold, according to a recent survey conducted by Sosyo Politik Research Center.

The İYİ (Good) Party and Nationalist Movement Party (MHP) would each garner less than 10 percent of the votes, the results showed.

The survey was conducted between Feb. 15-19 in Turkey's 18 provinces through face-to-face interviews and telephone calls.

People's Alliance between the AKP and MHP would receive a combined 44 percent of the votes, according to the survey. The AKP-MHP alliance needs a parliamentary majority to make constitutional changes.

Three AKP officials told Reuters last week that the party is considering changes to electoral laws which could rescue its prospects in elections due to be held by 2023.

For the first time, pollsters say, disenchanted supporters who drifted away from the AKP appear unlikely to be won back.

They could also cut the threshold for entering parliament - currently at 10 percent of votes, one of the highest in the world - to 7 percent, a move that would reassure Erdoğan’s nationalist partners.

A 7 percent barrier would still be high enough to bar the breakaway Future and DEVA parties, both polling around 2 percent, from entering parliament unless they were part of a larger alliance. 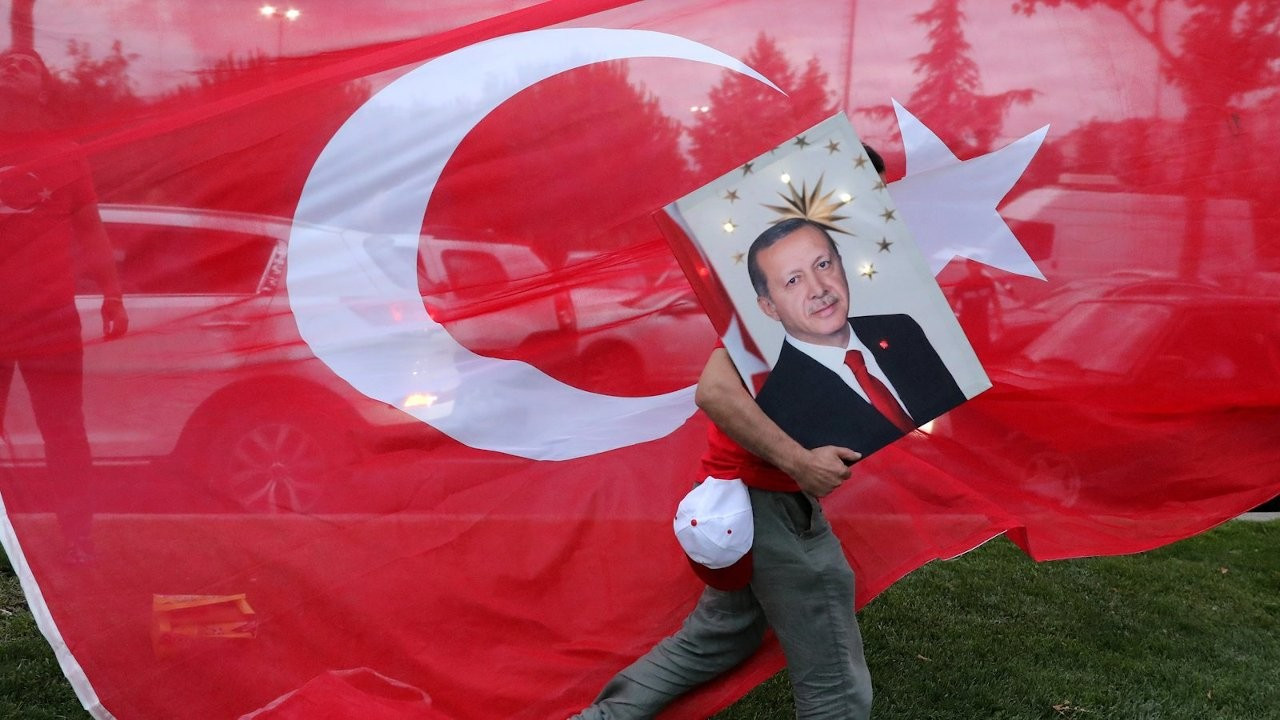