An audit by Turkey's Court of Accounts revealed that the Black Sea region's Samsun Municipality, run by the ruling Justice and Development Party (AKP), carried out an irresponsible fiscal policy that supported pro-government associations' rent costs but failed to make mandatory payments to local businesses.

The municipality reportedly paid over one million Turkish Liras in rent for Turkey Youth Foundation (TÜGVA), the board of which includes President Recep Tayyip Erdoğan's son Bilal Erdoğan, and Turkey Youth and Education Service Foundation (TÜRGEV), where the president's daughter Esra Albayrak serves as a board member.

Samsun Municipality seemingly carried on with the habit of allocating lucrative posts or positions to acquaintances, a common practice in Ankara, and allocated 83 out of 106 municipal bids without any project or design being presented by the recipient.

The municipality also reportedly transferred almost one million liras of funds, 871,994 Turkish Liras reserved to rehabilitate illegal construction in the province to make up for cash deficiencies in other accounts.

The administration failed to transfer the allocated shares to district municipalities from 800,874 liras of income from parking fees in 2019.

The audit revealed that 1,028 businesses out of 1,203 that the municipality has rented out don't have operation permits. 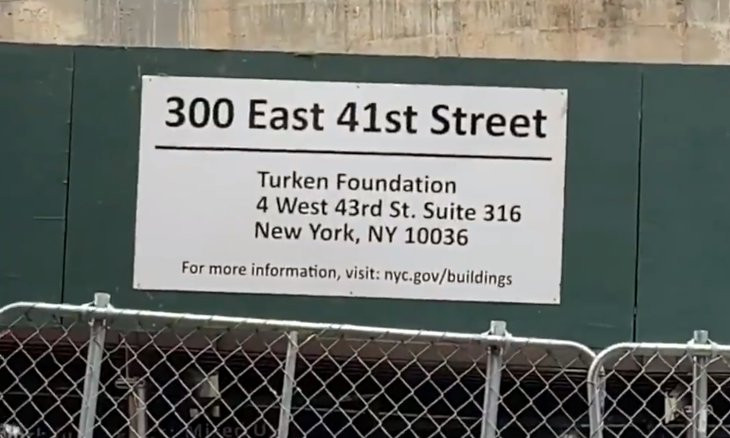 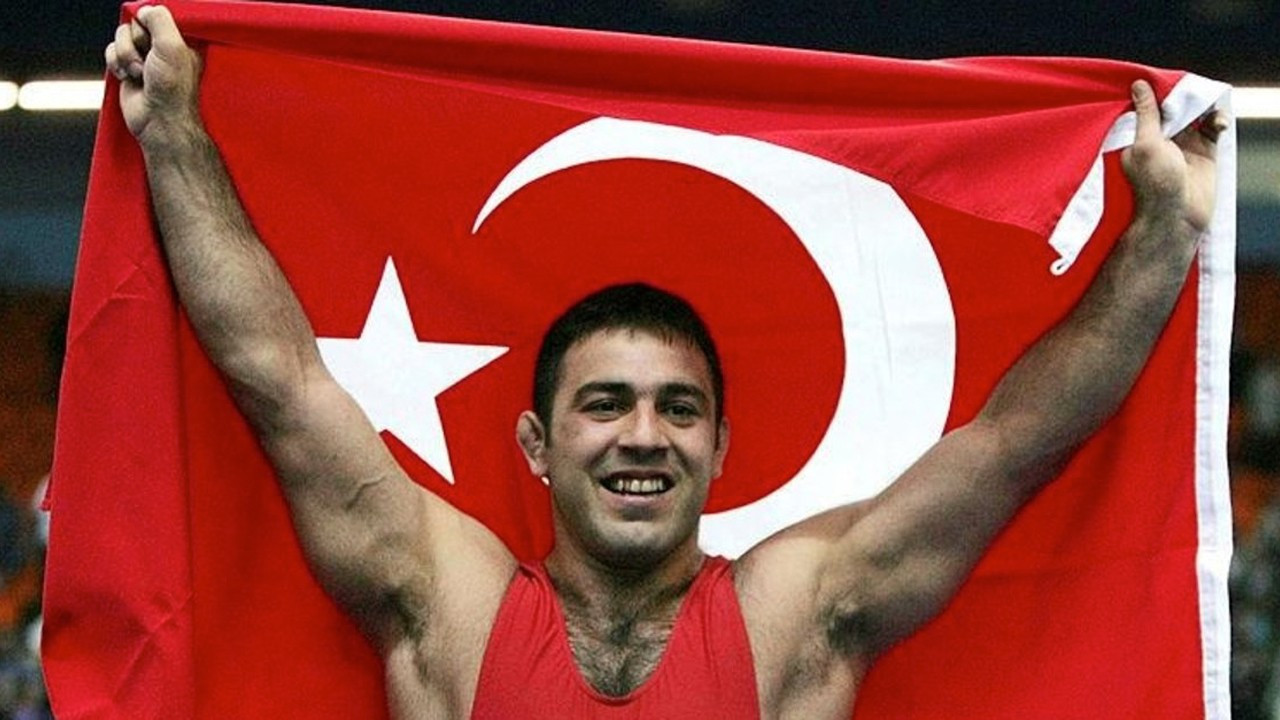 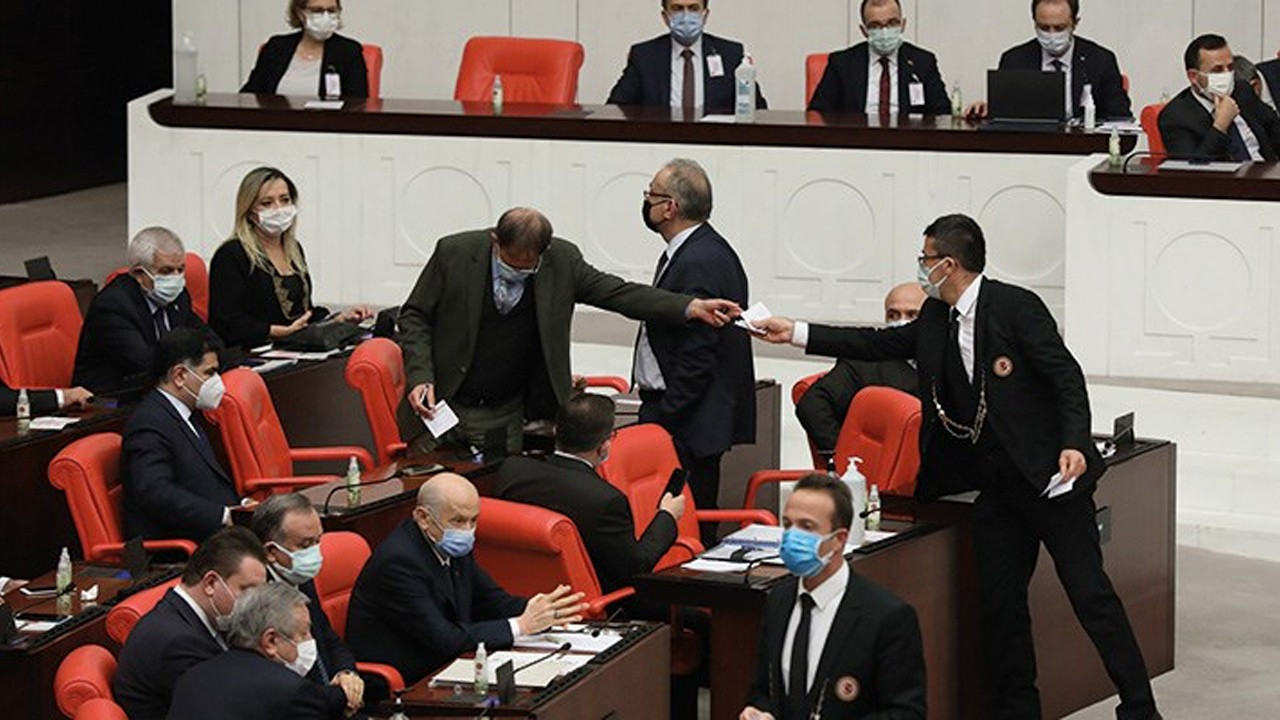