Officers from the department of counter-terrorism within the Turkish National Police (known as TEM) visited a wedding organized by a Kurdish family, saying that they had received a complaint on the grounds that wedding attendees were “wearing traditional outfits.”

The incident happened in Türközü neighborhood in Ankara's Mamak district as the family was holding the wedding outdoors. A close relative of the family, İlham Karaman, said that the police had asked them to hand over the recordings of the two-day-long wedding celebrations after they come to an end.

“We have been holding our weddings here for the last 25 years. Police officers came many times before as well, but we had never received a visit from the counter-terrorism police unit (TEM). Before, they would come citing noise. We are from Hakkari; we organize weddings all the time; this is the first time that we encounter such a situation,” Karaman was quoted as saying by Mezopotamya new agency on Oct. 11.

“They [police] have said that they had received a complaint that 'Traditional outfits were being worn.' They have been told that the event was not held like a wedding but like a rally. We are holding our weddings in the same way for the last 25 years. They told us, 'You can continue with the wedding, but we will later get the camera recordings and analyze them,'” Kahraman further said. 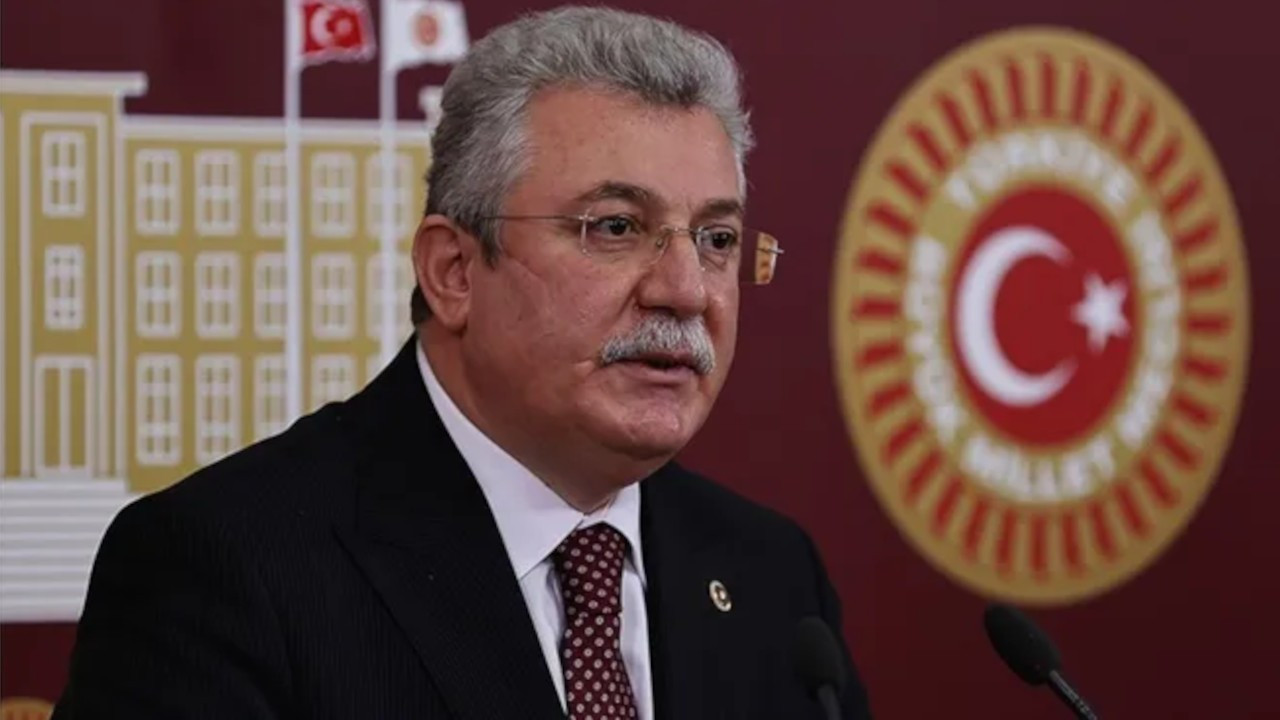 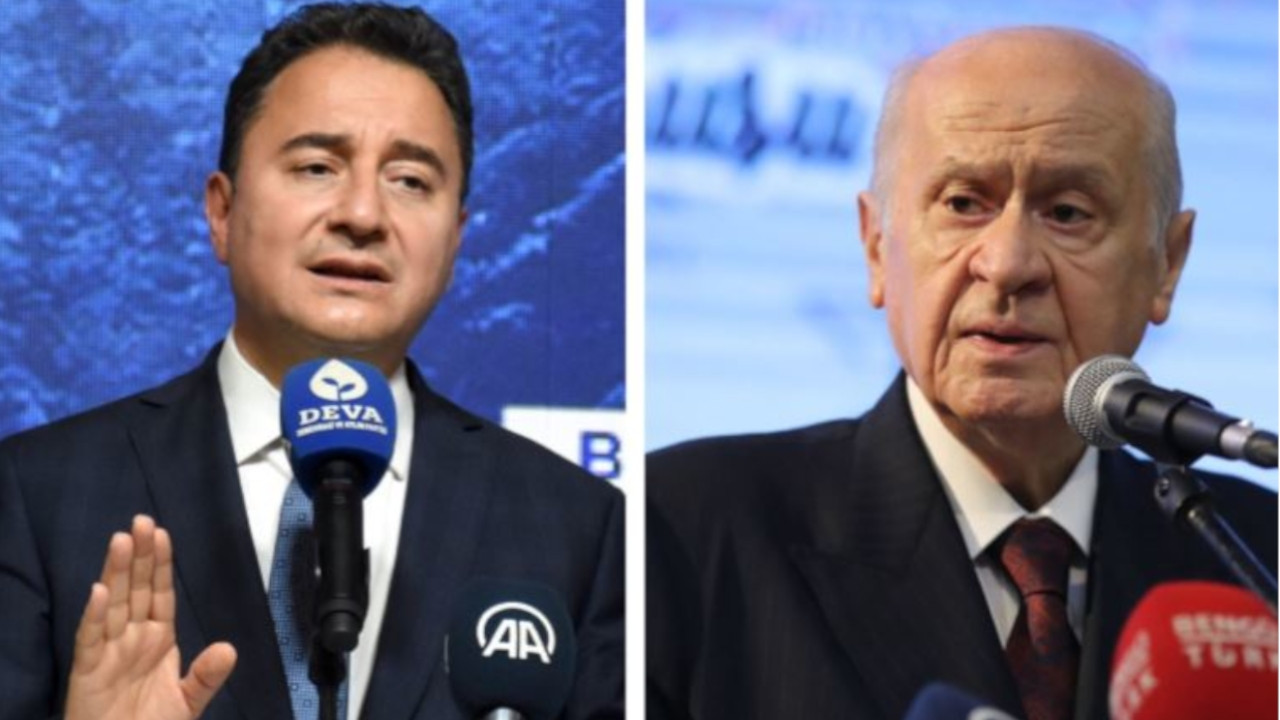 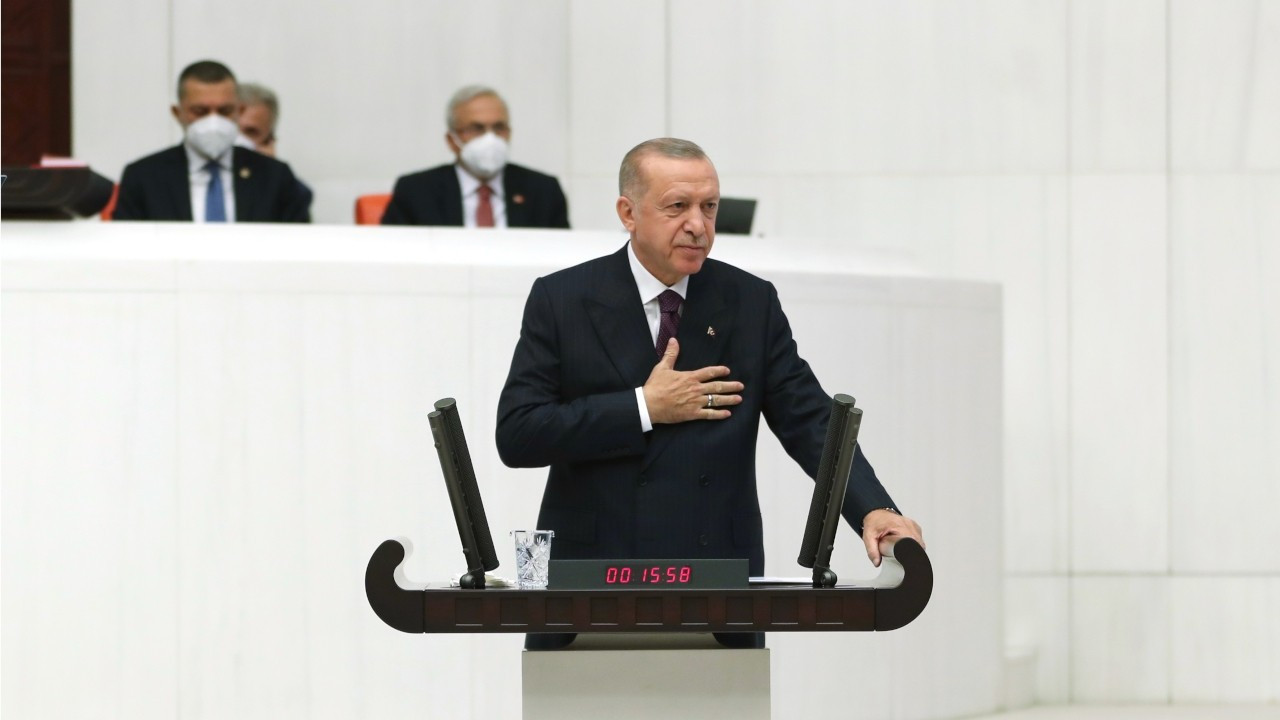 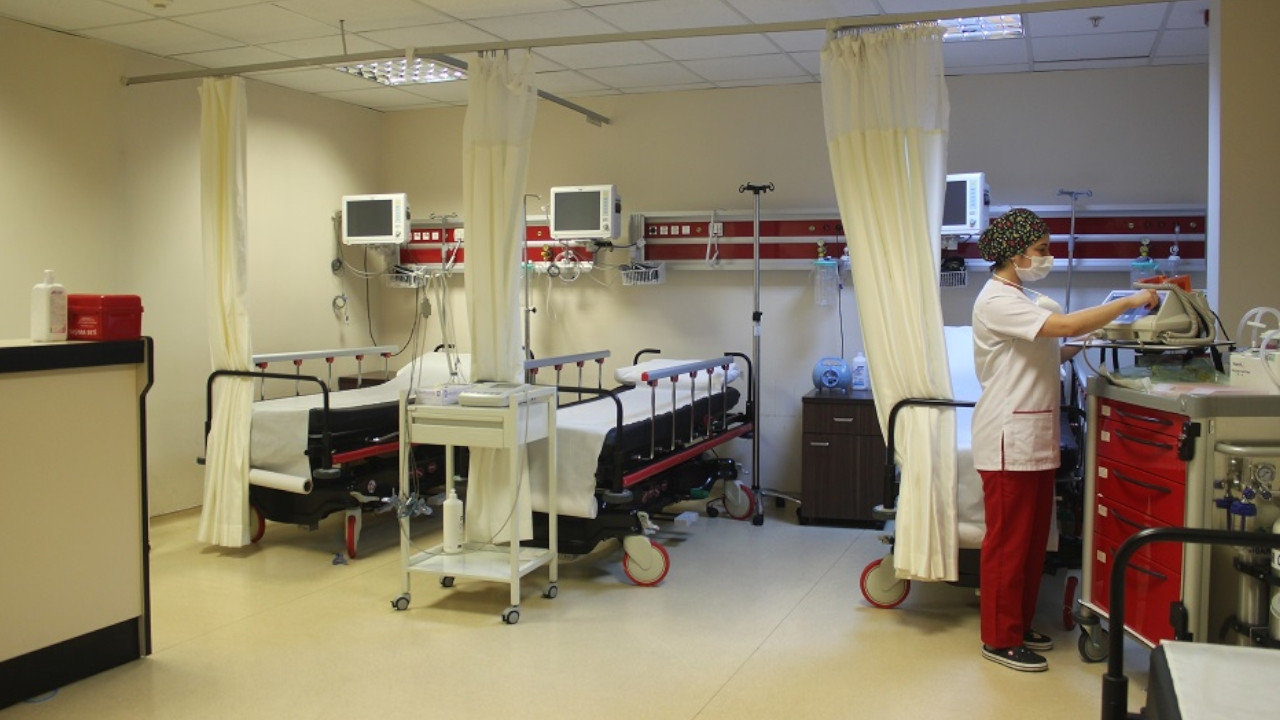 At all 62 public hospitals in Istanbul, no Kurdish translation offeredHuman Rights