A prosecutor in Mediterranean Antalya sought life in prison for 31-year-old Melek İpek who killed her husband after being tortured by him for hours at end, and the indictment against the survivor ruled out self defense.

The Feb. 2 indictment accused İpek of murder in the first degree, seeking up to life in prison with the possibility of a sentence reduction on grounds of provocation by the husband.

The late Ramazan İpek beat his wife of 12 years, Melek İpek, naked and handcuffed for hours on the night of Jan. 7, after which he left the house and told his wife that he would kill the couple's two kids.

Melek İpek immediately reported shooting and killing her husband upon his return, and police found her naked and handcuffed with signs of battery all over her body.

İpek's immediate arrest stirred controversy among feminist circles in Turkey as domestic judiciary and law enforcement are infamously reluctant to prosecute or even detain male suspects in cases of violence against women.

Ümitcan Uygun, the main suspect in the murder of a young woman named Aleyna Çakır, was only detained on drug charges months after her death, despite videos showing Uygun assaulting Çakır while she was alive. 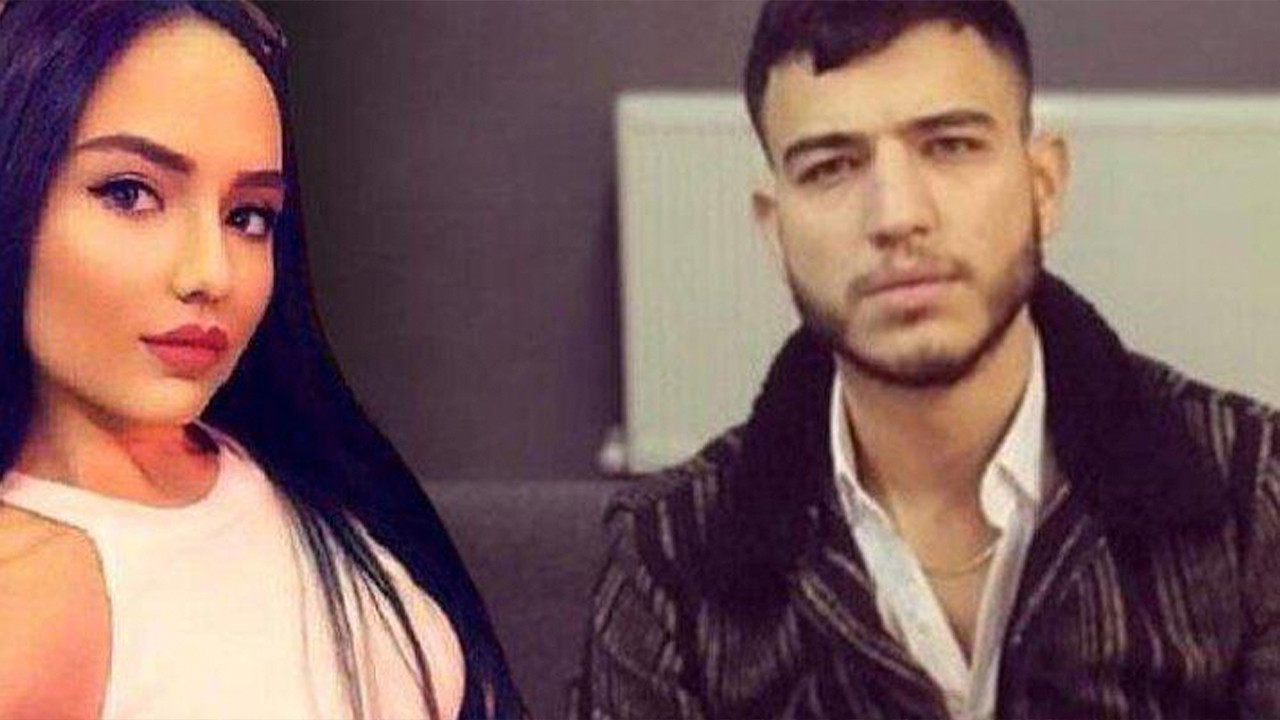