The Ankara Chief Public Prosecutor's Office has failed to investigate the source of the only DNA match in the suspicious death of Aleyna Çakır, also known as Sema Esen, whose forensic examination revealed that the skin cells found under her nails matched all of the other DNA on her body.

The young woman was found dead in her apartment on June 3, and her death is mainly suspected to be the doing of her ex-boyfriend, Ümit Can Uygun, who had broadcast live streams of himself battering Çakır to the point that she lost consciousness.

The prosecution has failed to take DNA samples from the main suspect Uygun, as he was released immediately after giving an initial statement to the police about Çakır's death.

Uygun was released before he was named a suspect in the young woman's death, and he has yet to give a statement since he became an official suspect.

Çakır's body was found hanging from the belt of a bathrobe, prompting her death to be initially ruled a suicide, but her family appealed the ruling on the grounds that her body was covered in bruises at the time of death.

The forensic examination was carried out as a result of the family's appeal, and revealed that the abrasions on the young woman's body did not reflect fatal injuries and that her cause of death was in fact, hanging. 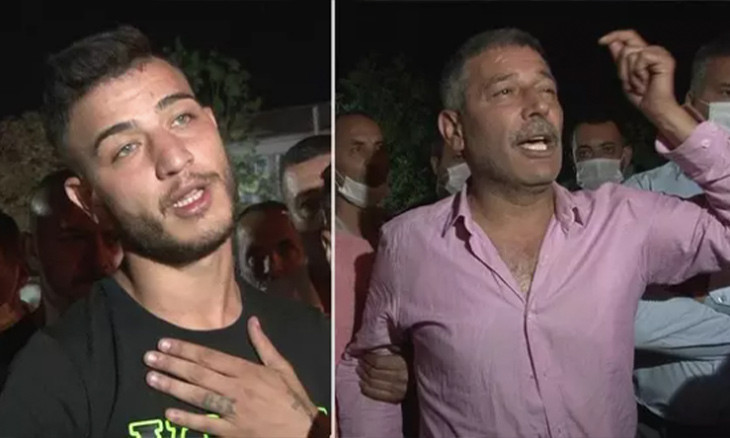