Bulgarian authorities have seized at least 400 kg (882 lb) of heroin from Iran, concealed in marble slabs, and charged two Turkish citizens with drug trafficking, a senior prosecutor said on June 7.

The drugs arrived at the Black Sea port of Varna in four containers before being taken to the warehouse in the southern city of Sliven, said Valentina Madzharova, the head of the Specialised Prosecutor's Office.

"We are talking about a trafficking channel for heroin of Iranian origin that was meant for further distribution to Western Europe," she told reporters.

The value of the contraband is estimated at 25 million levs ($16 million).

Two Turkish citizens have been detained and charged with large-scale drug trafficking, after a four-month investigation in which Bulgarian police and customs co-operated with European and U.S. authorities, Madzharova said.

Bulgaria is on the so-called Balkan trafficking route that supplies the West with drugs from Asia and the Middle East. In February, it seized more than 400 kg of heroin from a container ship that arrived from Dubai. ($1=1.6080 leva) 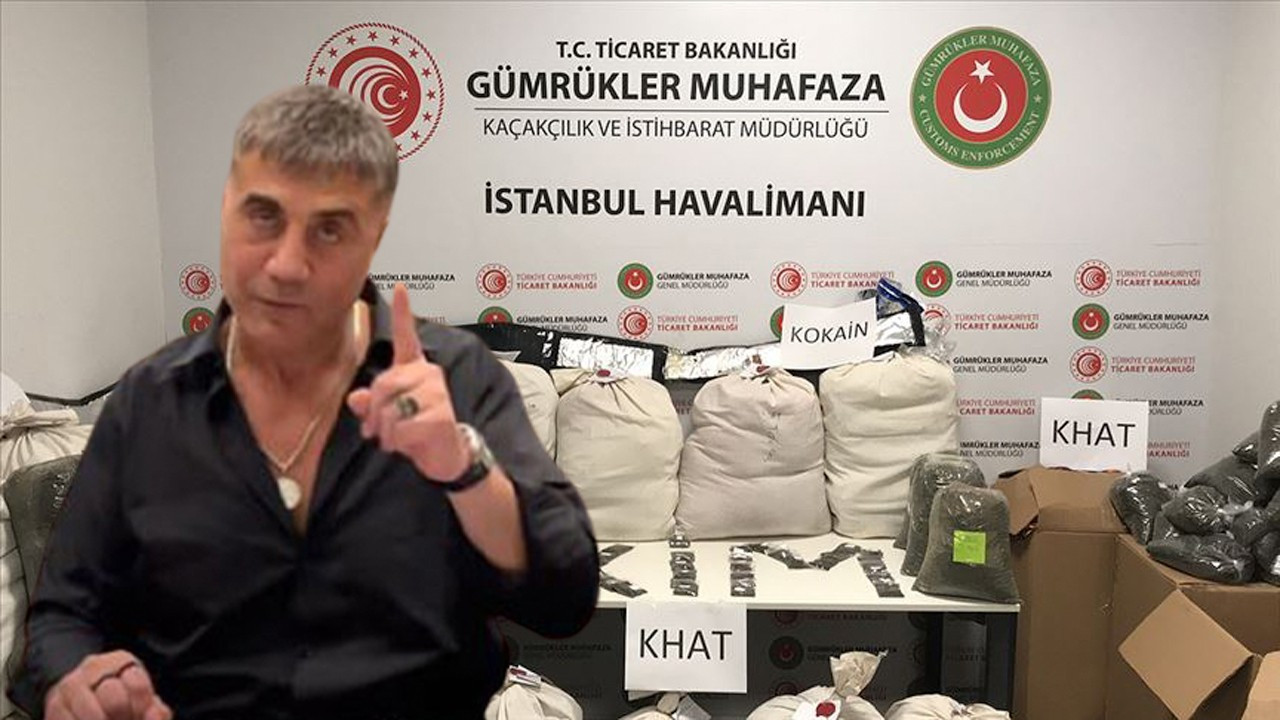 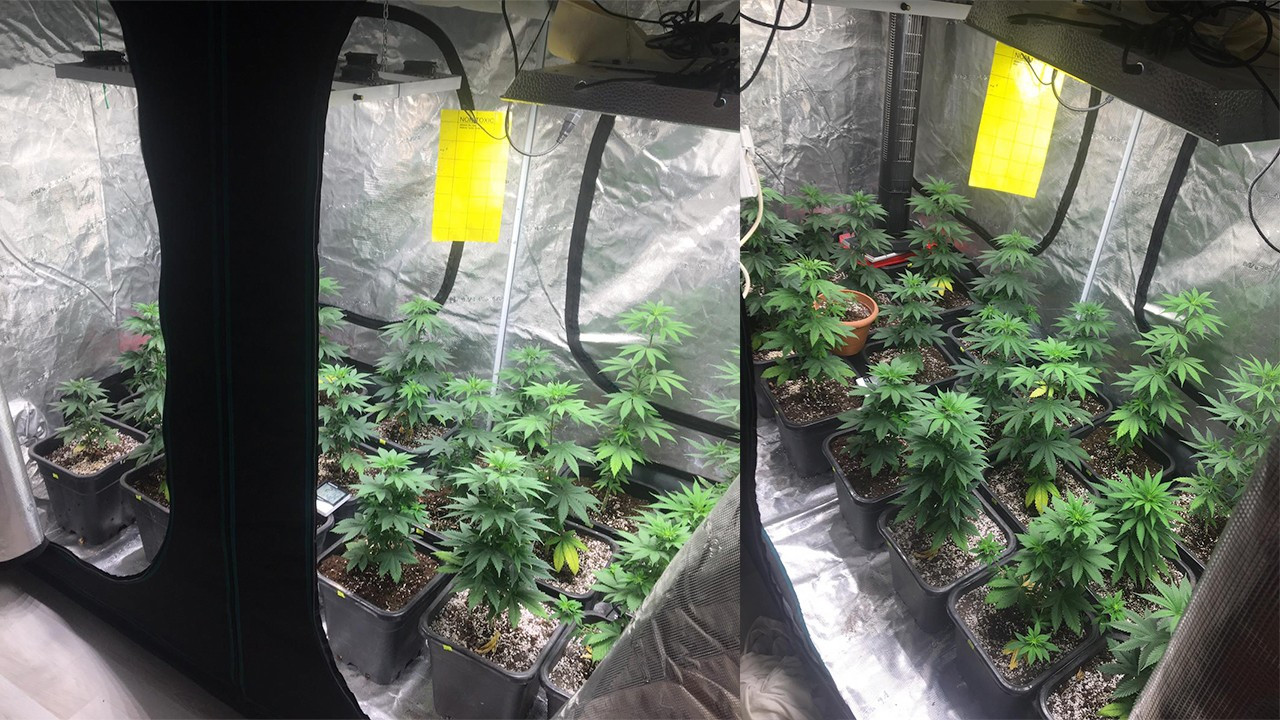