The Diyarbakır Chief Public Prosecutor’s Office has launched an investigation into a councillor from the main opposition Republican People’s Party (CHP) over charges of “conducting terror propaganda.”

In the interview that was held in Kurdish, Bilek said: “Diyarbakır is really an important and historical city in Turkish Kurdistan. It is a big city.”

Following these remarks, prosecutors charged him with the crime of “conducting propaganda for a terror organization.”

The CHP councillor commented on the investigation against him in remarks made to an online news platform Medyascope, saying: “There is no need to make any comment or evaluation. Although I do not believe that there is justice in Turkey, I hope that justice will prevail.” 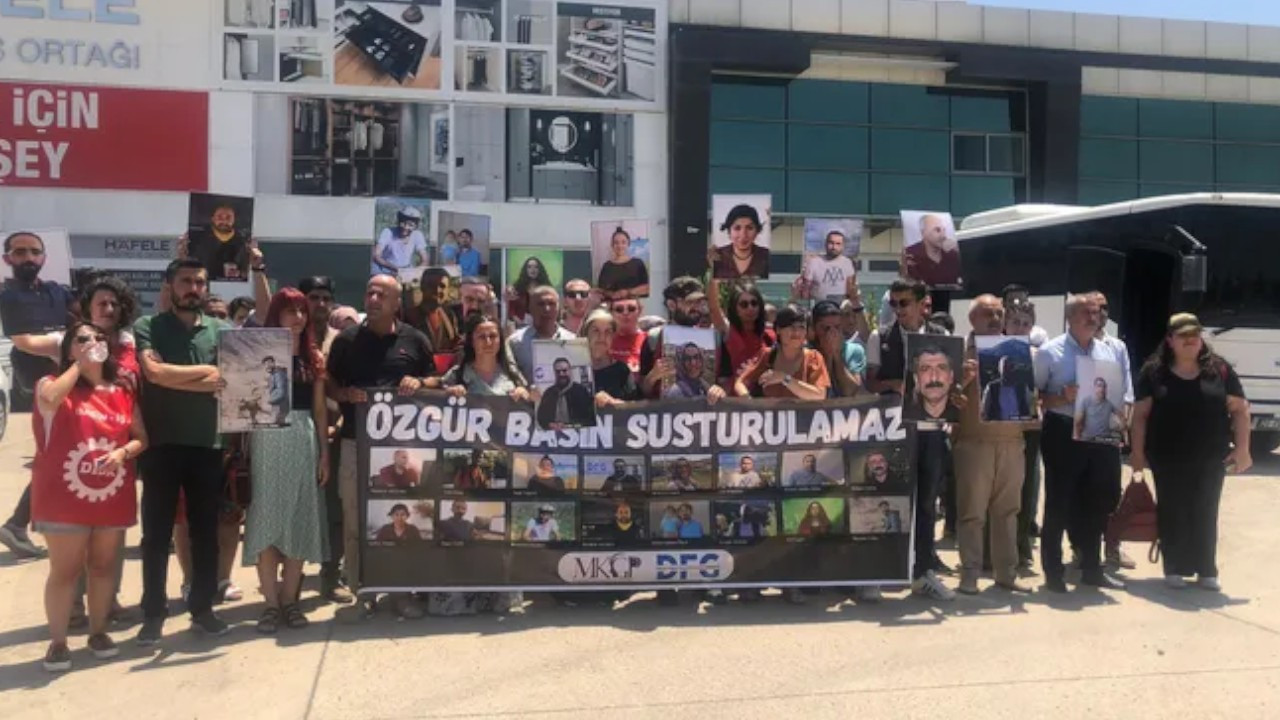 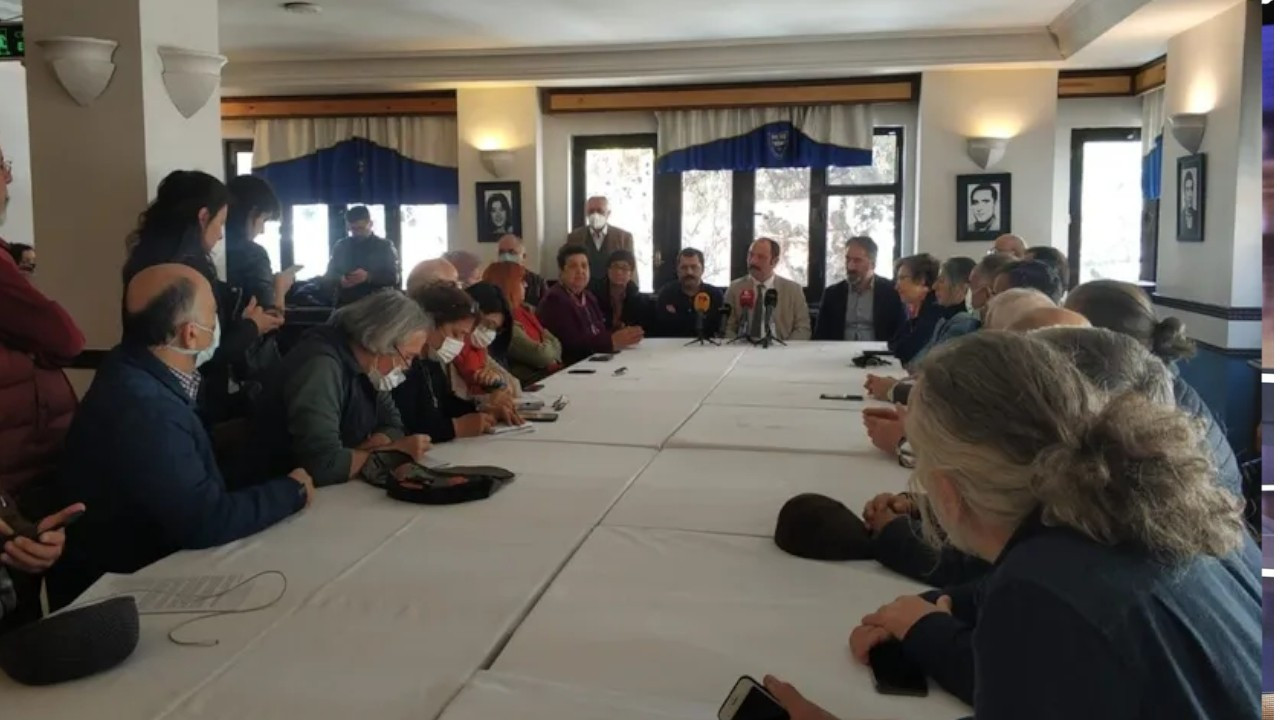