Copies of British author Alice Oseman's comic book "Heartstopper" are being sold in envelopes in Turkey, as the Family and Social Services Ministry found the book detrimental for children due to its main character being gay.

"Harmful for children" is seen written on the envelopes in line with the ministry's new regulations regarding "protecting children from obscene publications" that were published in the Official Gazette on Sept. 8. 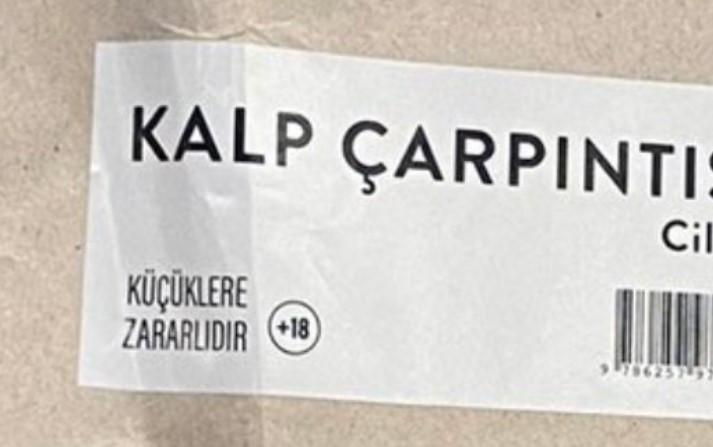 According to the ministry, Oseman's book would harm the morality of those below the age of 18 and hence its cover should include a warning.

The move was slammed on social media, with users sharing pictures they took in bookstores and voicing disbelief.

Turkey's ruling Justice and Development Party (AKP) has been getting increasingly hostile towards the LGBTQI+ community. Government officials, including President Recep Tayyip Erdoğan and Interior Minister Süleyman Soylu, have openly targeted the community, going as far as to call them "perverted."

“Islam accepts adultery as one of the biggest sins [haram]. It curses homosexuality. What is the reason for that? The reason is that it brings with it illnesses and decay to lineage,” Erbaş said at the time.