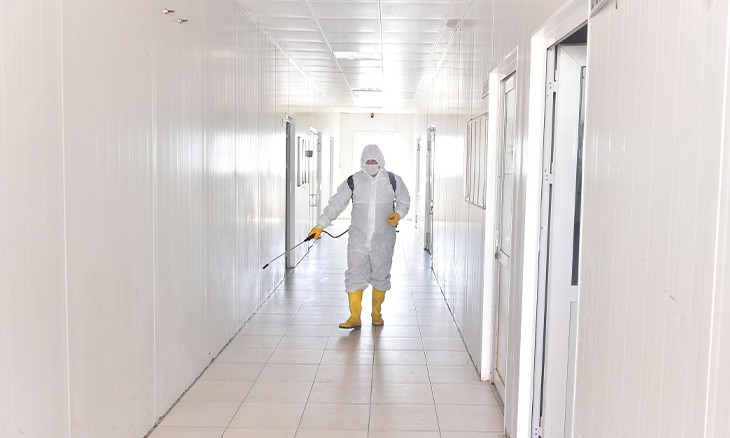 COVID-19 pandemic 'out of control in Turkey,' capital is 'infested'

Ten coronavirus cases have emerged from TV and film sets in Turkey within a month as many sets are not following precautions established to combat the epidemic, according to the Cinema Workers Union (Sine-Sen).

64-year-old actor Halil Kumova passed away last week after falling ill on a film set in the southeastern province of Malatya. Kumova's cause of death was respiratory insufficiency resulting from pneumonia, and a sample was taken from his body to test for the coronavirus.

Following Kumova's death, Sine-Sen released a statement indicating that studios and sets were not properly adhering to safety measures.

“It worries us even more to see that many producers are trying to hide information regarding the cases. When human health should come first, it is unacceptable that employers are not taking the necessary measures due to commercial concerns and are working their employees beyond the legal limit,” Sine-Sen said in their statement.

Last week, tests were conducted on the set of the series 'Love 101', resulting in three actors and five technical workers testing positive for the virus.

Sine-Sen said that the rights of cinema workers are being violated and that some production companies were trying to force their employees into resigning after legislation was passed banning employers from firing their workers amid the pandemic. 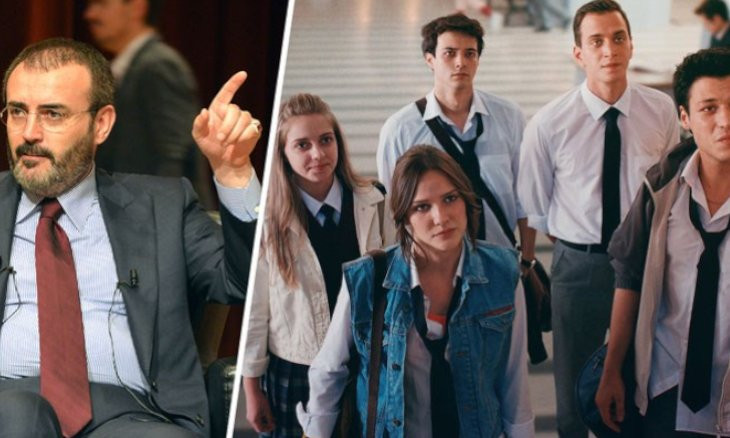