Istanbul Municipality has refuted claims on public transportation vehicles being overcrowded, as it shared “digital data” on their usage.

Pro-government trolls shared pictures of overcrowded buses in Istanbul's European side on Twitter, accusing the municipality, which is run by the main opposition Republican People's Party (CHP), of not taking social distancing into account amid the increasing number of coronavirus (COVID-19) cases.

The issue quickly turned into a smear campaign against the municipality, with municipal officials filing complaints against those who took the pictures and shared them on social media. Istanbul Mayor Ekrem İmamoğlu deemed the move an organized act of evil.

The municipality then went on to analyze the alleged overcrowded buses based on electronic transportation ticket usage, determining that they were used by the people who had never used them before when the pictures were taken.

According to the municipality, majority of those seen in the pictures don't take the buses in question in their daily lives.

“Some 26 percent of the passengers in this bus trips were determined to be not using them routinely, while 18.6 percent used them for the first time on Sunday [March 29],” the municipality's public transportation department (BELBİM) said, adding that it was “extraordinarily” crowded. 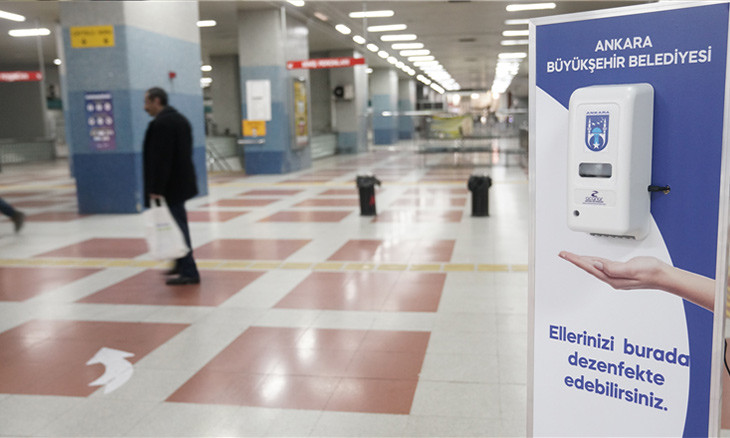 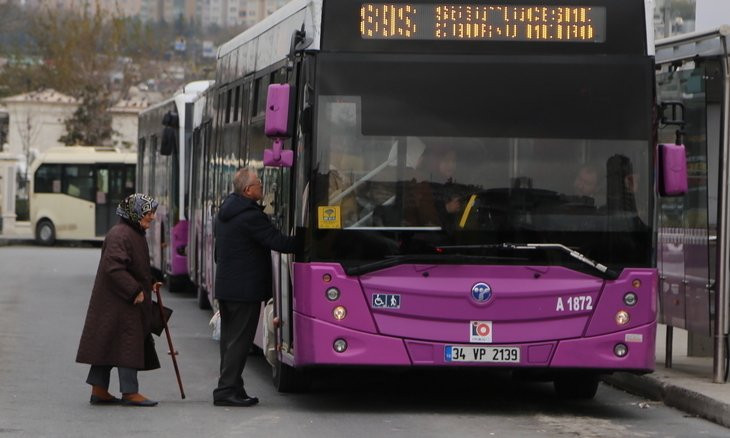 Too many elderly Istanbulites still use public transportation, mayor warns amid coronavirus outbreak 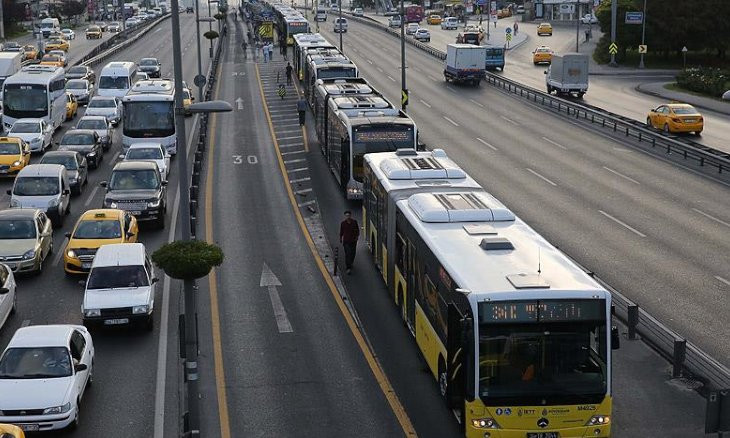