Turkish Airlines announced early on April 4 that it has suspended all domestic service until April 20 amid the coronavirus outbreak.

"Within the framework of struggle against the coronavirus epidemic, we are suspending our limited number of flights to 14 major cities until April 20," the airlines announced on its Twitter account.

Earlier this week, Turkish Airlines had extended its suspension of all international flights to May 1, while cutting flights to all but 14 big Turkish cities. 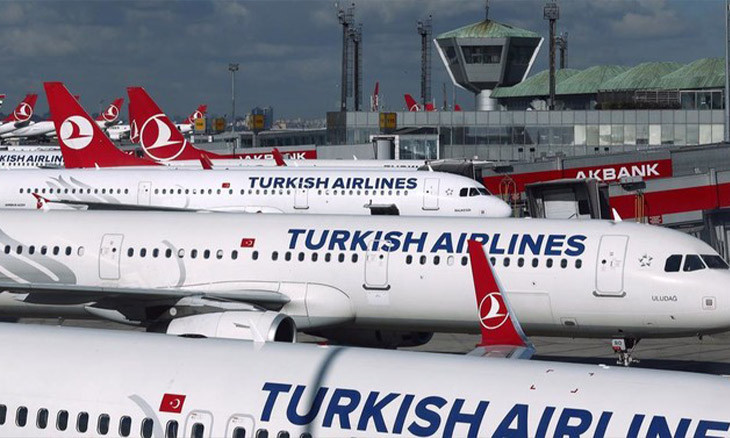 The company's latest announcement came after President Recep Tayyip Erdoğan on April 3 announced that the country has taken a series of new measures to curb the spread of the virus.

Erdoğan said during a press conference that the government declared a curfew for people younger than 20 years of age and also shut down the borders of 31 big cities for all vehicles, excluding transit passage and essential supplies such as food, medical and sanitary products. 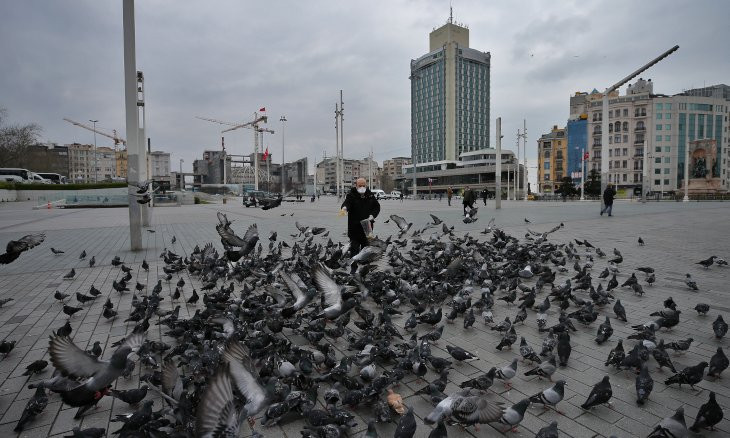