Turkey’s death toll from the coronavirus rose by 115 to total 1,518 and new confirmed cases rose by 4,281 to bring the country’s total to 69,392, Health Minister Fahrettin Koca said on April 15.

Turkey confirmed its first coronavirus case early on March 11. Since then, the government has taken a series of precautions to curb the spread of the virus. 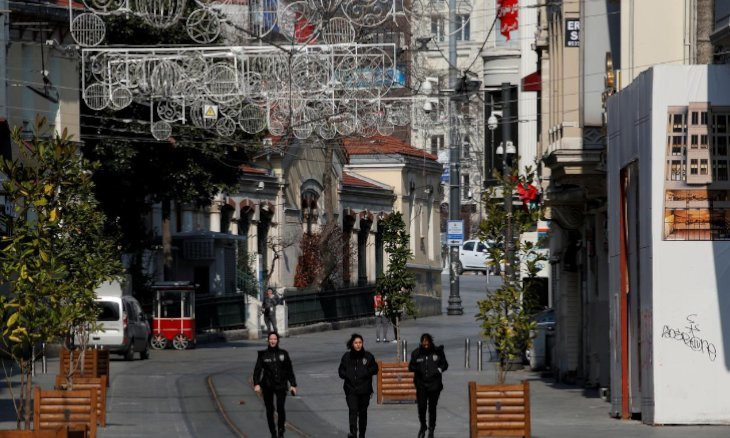 “We have decided to continue to implement weekend curfews in the upcoming period, as needed. I would like to announce to our citizens hereby that a curfew will be implemented starting on April 17 night and ending on April 19 night,” Erdoğan said.

Meanwhile, the Ankara-based think tank Economic Policy Research Foundation of Turkey (TEPAV) has predicted that the country’s economy would shrink by 20 percent if the COVID-19 outbreak were to last six months. It predicted a 40 percent downsize in the case of a yearlong outbreak. 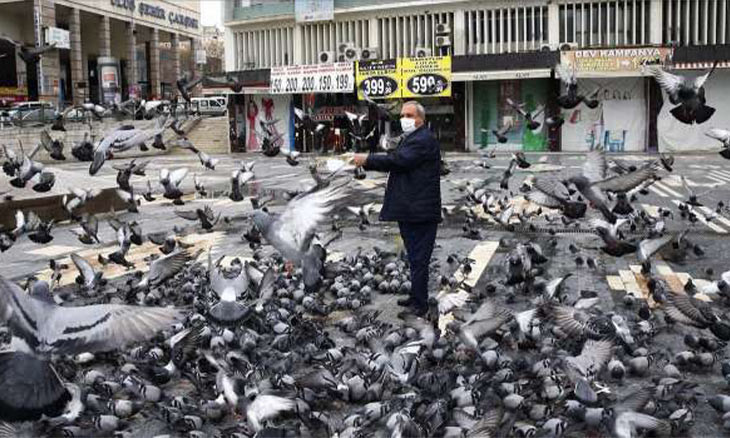