An Istanbul workers' union urged the government to improve working conditions amid the COVID-19 outbreak before May 1 International Workers' Day.

Istanbul Workers' Unions Platform (İstanbul İşçi Sendikaları Şubeler Platformu) noted that some 3,544 workers have been diagnosed with coronavirus in Turkey.

"With days left until May 1, our demand that we don't want to die has become more urgent than ever. It's become mandatory that extensive testing is implemented," said union spokesperson Sinan Ceviz. 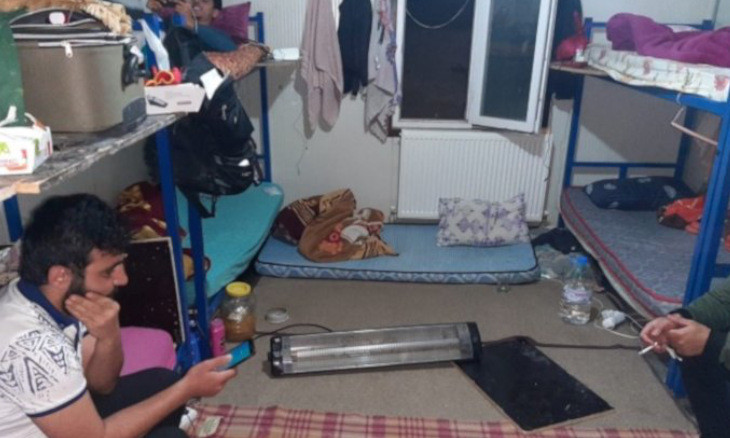 Ceviz noted that many workplaces remain open during the weekend curfews as they are exempt from the lockdown.

Millions of workers were unable to receive unemployment benefits or loans from the government as well, even though larger businesses were compensated, Ceviz added. 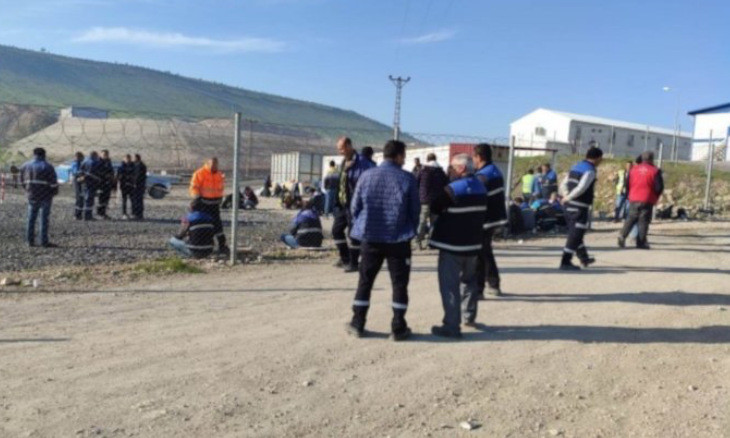 Call to action May 1

The Istanbul Workers' Unions Platform is demanding permission from the government to hold a symbolic meeting in Istanbul's Taksim Square and Kazancı Street, the site of the bloody shooting at the May 1 meeting of 1977.

"Obviously we're not talking about mass gatherings. But the demand to hold symbolic meetings should not be met with a ban from the government."

The union also called the public to celebrate May 1 by singing anthems and clapping on balconies. 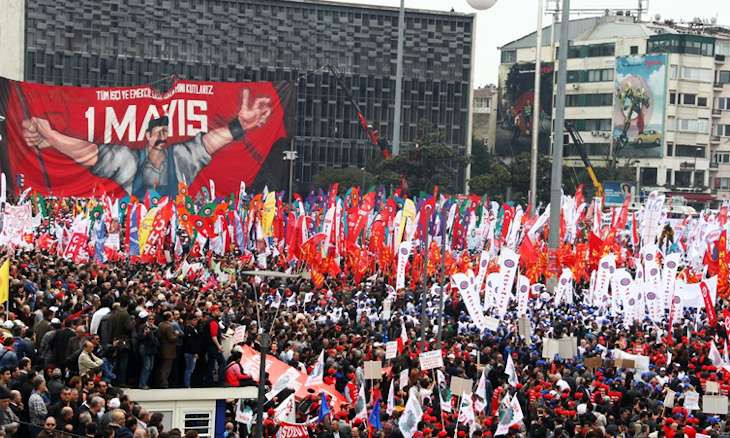