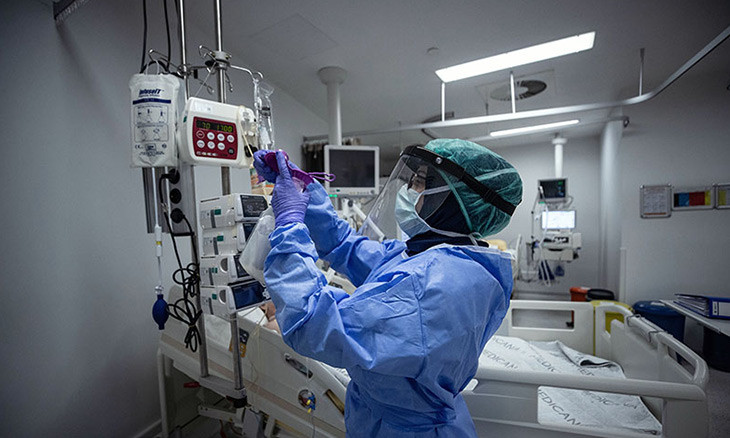 Turkish unions will celebrate Workers' Day, also known as May Day, on social media and will hold a symbolic commemoration ceremony in Istanbul's Taksim amid the coronavirus (COVID-19) pandemic, Confederation of Progressive Trade Unions of Turkey (DİSK) chair Arzu Çerkezoğlu said on April 22.

Speaking during an online press briefing attended by DİSK, Confederation of Public Employees' Unions (KESK), Union of Chambers of Turkish Engineers and Architects (TMMOB), Turkish Medical Association (TTB) and dozens of other group representatives, Çerkezoğlu read a joint declaration called, "Long live May 1 for a new social order to be built with labor and science!"

"For the first time in history, working class in the world won't be able to meet in the cities' most central squares in masses. However, despite these circumstances, world laborers will unite with the demands of jobs and income that fits human dignity, as well as social security," Çerkezoğlu said, adding that the pandemic showed that the current order failed. 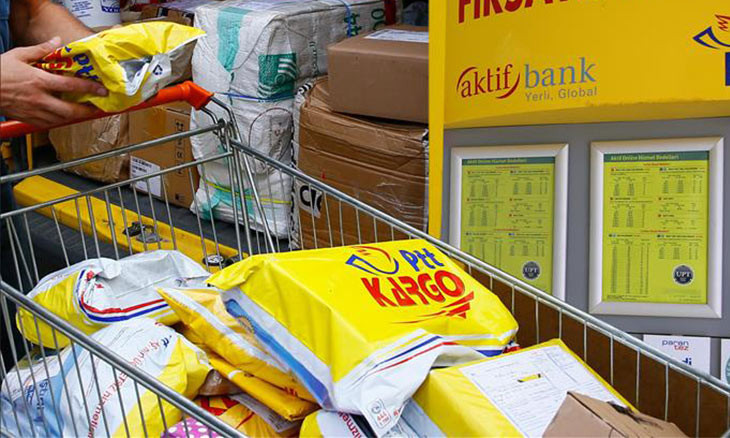 "A new social order is a must, because neoliberal capitalism is openly leading our country and the world to a great disaster. This order hasn't been providing peoples of the world with anything other than exploitation of labor and nature, wars, economic crises, increasing inequalities, poverty and unemployment for the past decades. The COVID-19 pandemic revealed how the order has collapsed and rotten," she also said.

Saying that banners will be posted on the streets to mark May 1, Çerkezoğlu noted that the people who died during Workers' Day celebrations in 1977 will be commemorated in Taksim.

Dozens of people died when unknown assailants on top of buildings opened fire on the people celebrating Workers' Day on May 1, 1977. They are commemorated in Taksim's Kazancı Hill every year.

Çerkezoğlu also said that May 1 anthem will be sang from the balconies of the houses and an online rally will be held. 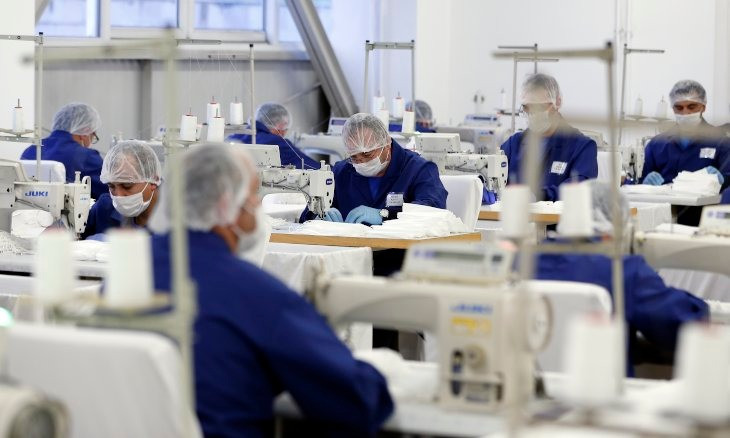 Saying that capitalism has been prevailing in its wildest form in Turkey, Çerkezoğlu said that workplaces continue to operate at the expense of workers.

"The virus is being carried to our homes from workplaces and public transport vehicles. The whole society is being put to danger for the interests of a handful of bosses despite what science says," she said, as she criticized the implementation of curfews only on the weekends.

"The coronavirus pandemic showed us that the interests of a handful of privileged people who own this order are not the same with 99 percent of the Turkish populations," she added.