One person living in a neighborhood of the central Diyarbakır district of Kayapınar tested positive for coronavirus. After a contact tracing unit carried out efforts in the area, the number of people in the neighborhood diagnosed with the virus rose to 59, and it was put under quarantine.

After a family in the city's central district of Bağlar tested positive for the virus, the apartment building where they live was placed under quarantine.

At the moment, as many as 200 people in Diyarbakır are being treated in hospitals for the coronavirus, 20 of whom are in critical condition.

Health organizations have emphasized that the cases of the virus continue to increase and that its danger has not dissipated. The provincial governor of Diyarbakır, Hasan Basri Güzeloğlu, who was also appointed by the government as the city's mayor last year, is among those who has drawn attention to the rise in cases. 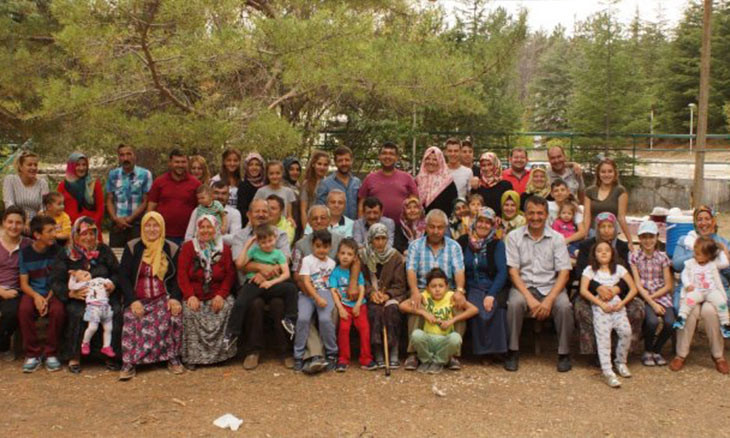 “Crowded atmospheres and meetings such as collective family visits, funeral ceremonies and weddings have resulted in an increase in the number of [coronavirus] patients and they threaten the gains that our province has made in recent days. Please adhere to rules concerning distance and cleanliness,” Güzeloğlu said.

This sums up the present situation of an increased number of cases alongside the ensuing information and warnings. It is possible to say that Diyarbakır is approaching the new “normalization” period at the same time as a rise in coronavirus cases.

So what are things like on the streets? As of June 1, restaurants, cafes, tea gardens and other similar establishments have once again opened for customers. However, these places did not fill to the brim on the first day. For example, I sat in the iconic Hasan Paşa Hanı in the historic Suriçi neighborhood for a couple hours. The waiters there were anticipating crowds similar to those before the virus. Only three chairs are allowed to be placed around a table; a fourth chair is forbidden. The breakfast restaurants on the top floor of the building have placed one empty table between every two tables. Waiters in masks bring tea in paper cups. 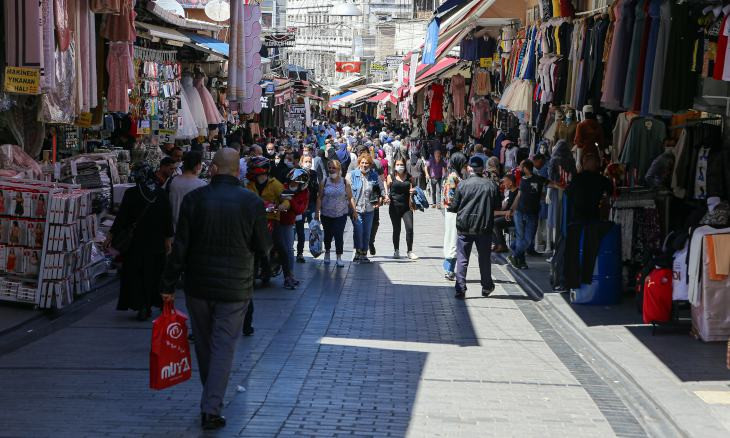 The hope for business owners, who are operating with a 50 percent decline in customers, was that the new process would be pushed a step forward. Of course, they are conscious of their own health and that of their customers. But they have rent due that has piled up, and if their number of customers continues to decrease, how will they pay the rent? An explosion in tourism numbers was expected this year, but as the entire world has become wrapped in the fear of the pandemic, it looks like the hopes of the Suriçi tradesmen will have to be postponed for another time.

Sanat Street is among the areas in Diyarbakır with a high density of cafes, though the area has been vacant for the past 77 days as the cafes have been closed down. They reopened their doors on June 1 but the conditions weren't favorable at all. The closed areas of the cafes were forbidden from being opened, and they could only host customers at tables in front of the door. This decreased the capacity of the cafes by as much as 70 percent.

It was still a positive step for business owners, whose cafes have been closed for over two months. However during the period of social distancing, they have been out of work, had difficulty paying rent, and face new costs during this upcoming period. 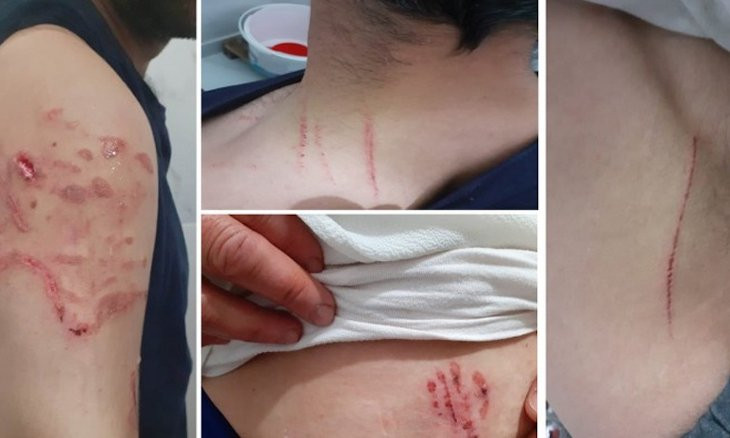 One Playstation video game cafe owner has placed small stools outside of his shop, and is serving tea to customers. It is currently illegal for his customers to play Playstation inside. “How am I supposed to pay my rent selling a few cups of tea?” he asks.

Some of the employees at the cafes on Sanat Street are wearing masks and visors. But it is impossible to say that all of the cafes show the same level of sensitivity. On the other hand, when open spaces are narrow, it eliminates the factor of social distancing.

Yüksek Cafe still had not received its share of customers because it was in the blazing sun. But in the shadow of the nearby Konukevi Cafe, dozens of people huddled around small stools, putting aside social distancing and enjoying socializing. The owner put a television back in its place after removing it months earlier. A waiter placed cups of tea on the little tables without having to ask the customers. There was nothing missing from the taste of the tea in those tulip-shaped glasses, but one thinks about the pandemic with every sip. Were these cups washed properly? Was the cafe disinfected? What if the waiter has coronavirus? No one nearby is coughing or sneezing but who knows, experts have emphasized the sneakiness of the virus, which is not just transmitted with contact but also by droplets in the air.

The streets themselves are surprising. While everyone was wearing masks when they went out when precautions were strictly being adhered to, it is now as if masks have been forgotten alongside this period of normalization. This may be due to the fact that masks are now being sold rather than distributed for free, or because people have grown tired of the strict measures. In any case, as the government takes steps towards normalization, rather than sensitivity, it is imparting upon people a strange sense of security in how they approach the virus. Since things are the way they are, the narrow and perpetually crowded sidewalks of Suriçi present a serious danger. 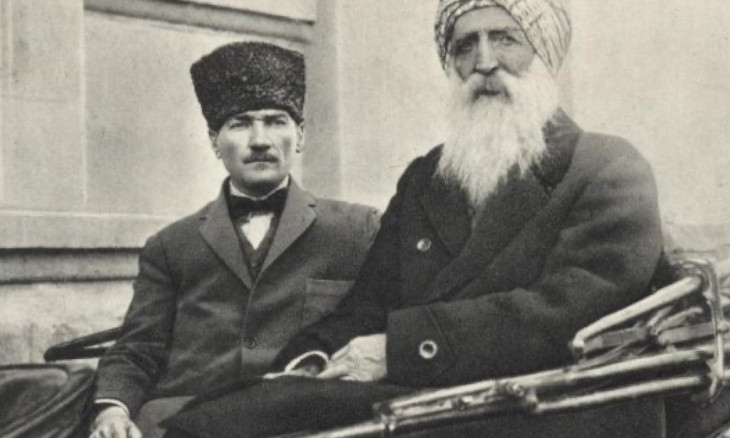 Turks and Kurds as 'cowboys vs. natives'

Business owners say they are prepared to take any kind of precaution, disinfect their establishments, show special attention to hygiene, and serve customers comfortably.

But the statistics are not pleasant at all. There is an important rise in the number of those catching coronavirus in the Diyarbakır area. Villages and apartments are under quarantine. Of course there is also the warning from doctors of a second wave. This warning indicates that the government is adopting the approach of passing responsibility onto society.

It appears that by remaining faithful to proper hygiene and rules regarding physical distancing and wearing masks, people will be forced to protect themselves against the virus.