Turkey's use of controversial malaria drug hydroxychloroquine to treat COVID-19 patients is why Germany is hesitant to lift its travel warning for the country, German news magazine Der Spiegel said on June 26. 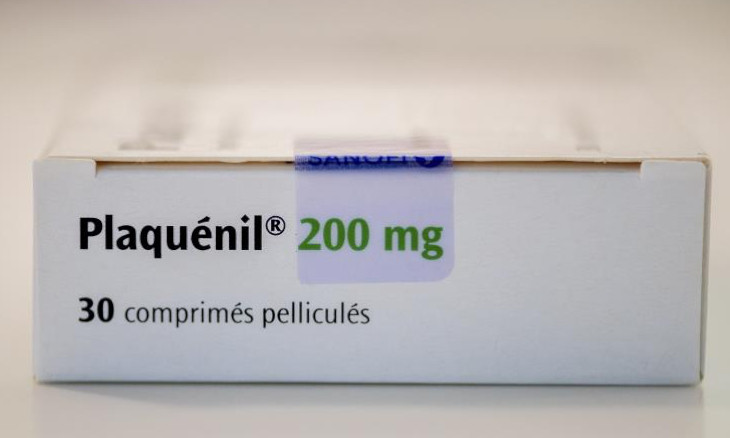 Der Spiegel also said that another reason why Berlin has not yet lifted its travel warning for Turkey is that the Robert Koch Institute – the German federal institution responsible for disease control and prevention – still classifies Turkey as a “risky area” due to the country's high number of infections. The institute has said that more than 50 people among 100,000 inhabitants tested positive for the virus in Turkey in the last week, which is why it is classified in the “risky” zone. In an earlier interview with Der Spiegel, Turkish Foreign Minister Mevlüt Çavuşoğlu had said that he was “disappointed” with the German government's extension of its coronavirus travel warning for the country.

"The scientific reasoning behind this decision is difficult for us to understand," he had said.

The German government's warnings advise citizens against "non-essential tourist travel" due to the risks posed by the virus.