The European Union has excluded Turkey from its initial "safe list" of countries from which the bloc will allow non-essential travel from July 1. 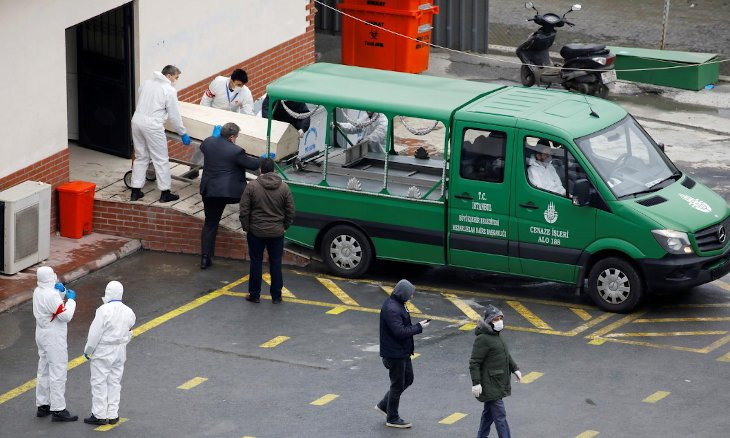 The27-member bloc gave approval on June 30 to leisure or business travelfrom 14 countries beyond its borders, the Council of the EU, whichrepresents EU governments, said in a statement.

Chinahas also been provisionally approved, although travel would only openup if Chinese authorities also allowed in EU visitors. Reciprocity isa condition of being on the list. 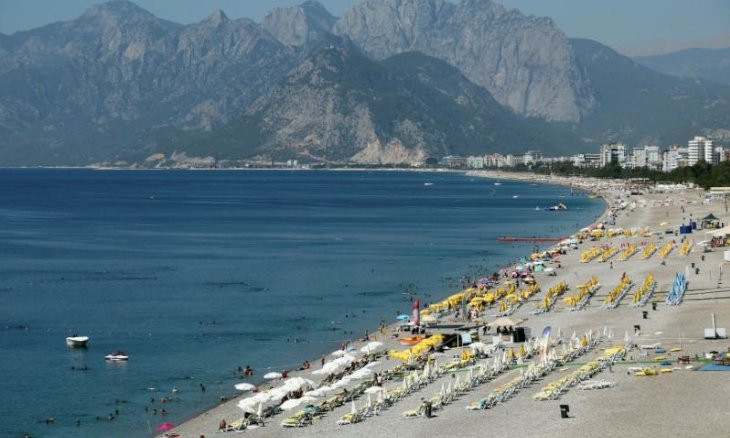 The daily number of new confirmed cases in Turkey has surged over the past two weeks after a shift to "normalization process." Turkey has the world’s 17th worst coronavirus outbreak, with nearly 200,000 people confirmed infected.

The EU's move is aimed at supporting the travel industry and tourist destinations, particularly countries in southern Europe hardest hit by the COVID-19 pandemic. 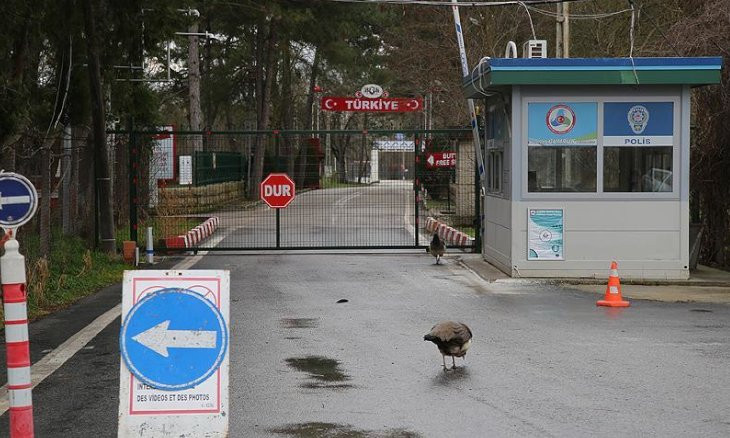 Greeceis mandating COVID-19 tests for arrivals from a range of EUcountries, including France, Italy, the Netherlands and Spain, withself-isolation until results are known.

TheCzech Republic is not allowing in tourists from Portugal and Sweden.

Britishresidents can also travel to many EU countries, althoughnon-essential travellers to Britain are required to self-isolate for14 days.