The number of patients who tested positive for the novel coronavirus in Turkey is 20 times higher than officially reported by the Health Ministry, said main opposition Republican People's Party (CHP) lawmaker Murat Emir. The CHP lawmaker based this figure on a document that allegedly belongs to the Health Ministry’s Laboratories Information Management System with regards to the testing results from Sept. 10.

According to this document, health officials on Sept. 10 ran a total of 157,975 tests, out of which 29,377 came back positive. However, on this day, Health Minister Fahrettin Koca announced the number of COVID-19 patients as 1,512.

Ina video broadcast by Fox TV, Emir said that the official COVID-19data announced by the Health Ministry every day does not reflect thetruth and asked: “Mr. Minister [Koca], is this document true? Ifthis document is true, then it is time to tell the truth to ourpeople.”

Emir also shared a tweet regarding the issue, saying: “The first condition in the fight against the pandemic is informing our people in a right way. According to the data that have reached us from the Health Ministry's own information system, the number of positive COVID-19 cases is almost 20 times higher than announced. We call on Health Minister Fahrettin Koca to make a statement.”

Turkey’s daily infection and death toll in the last few weeks has reached similar figures last recorded in May. The infections have begun to spike on a daily basis after falling to as low as 902 on July 22.

The government loosened restrictions on public activity starting in June. Ankara’s “normalization” plan has been slammed by critics, who said that authorities were offloading the blame on citizens and the burden on healthcare staff. 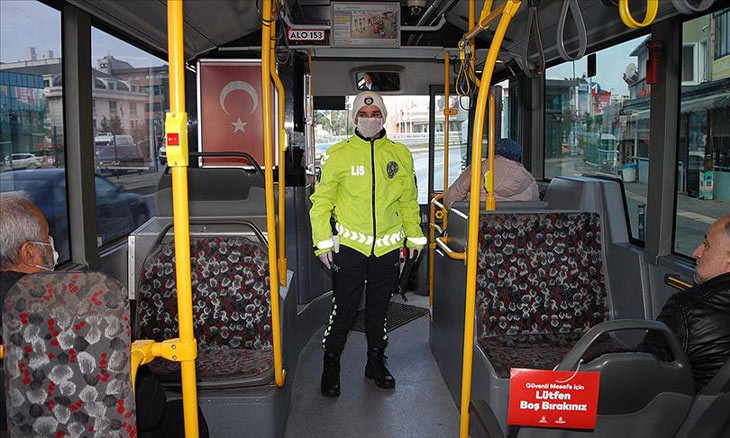