Turkey's Interior Ministry has refuted an earlier report that Ankara is considering re-imposing curfews amid a recent spike in COVID-19 cases.

"The Reuters-sourced news today that 'lockdowns may be imposed in Turkey' is completely baseless. As we have previously said, one should not heed fake notices, unnamed sources or manipulative stories," Deputy Interior Minister İsmail Çataklı said late on Oct. 21 on Twitter.

Earlier in the day, Reuters, citing a senior official, reported that Ankara is mulling re-imposing some measures to stem rising coronavirus cases such as stay-home orders for younger and older people or even weekend lockdowns, but will avoid hurting the economic recovery.

The official, who requested anonymity, reportedly said the total number of COVID-19 cases is about five times that reported in the government's daily tally - echoing concerns by Turkey's top medical association and opposition lawmakers.

Health ministry officials were not immediately available to comment. Health Minister Fahrettin Koca has warned about the uptick in numbers and urged Turks to abide by nationwide distancing and mask rules, which are subject to fines.

Vice President Fuat Oktay said later on Oct. 21 that there were regional rises and falls in COVID-19 cases depending on how much citizens were adhering to personal hygiene and social distancing measures, but no restrictive measures were on tap.

"If additional measures are necessary, they can always be considered, but these are not on our agenda at the moment," Oktay told broadcaster CNN Türk, adding that the government took "the necessary decisions purely based on the data."

The senior official was speaking to Reuters after Turkey's daily new symptomatic coronavirus cases rose to 2,026 on Oct. 19, the highest level since early May when restrictions on businesses and households were in place.

"New measures could be enforced after looking at the process over a few weeks," the senior official said, adding the picture would become clearer after assessing the impact of the partial reopening of schools earlier this month. 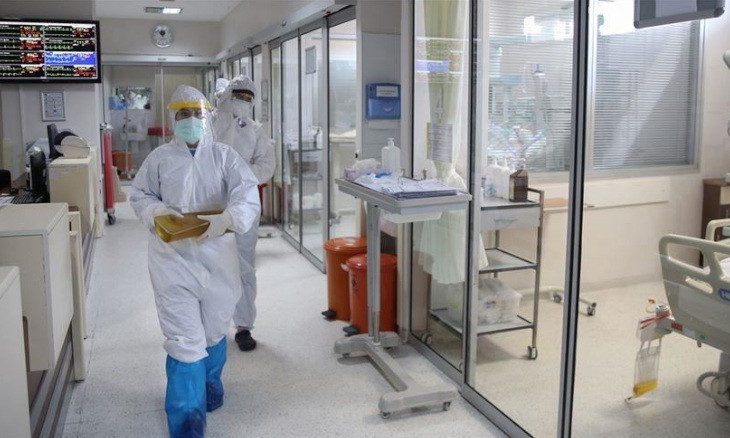 Turkey's medical association and main opposition party have criticised a government decision to only disclose the number of symptomatic patients.

The health ministry changed the wording in its daily reports from "cases" to "patients" on July 29, and Koca said the daily number only includes symptomatic cases.

The official told Reuters there were many without symptoms.

"It appears the number of cases is around five times the number of patients. If this trend goes higher of course some measures will be taken," he said.

Another official said that while a recent rapid rise in cases in the capital Ankara had slowed somewhat, upticks in cities such as Istanbul posed a risk for the country in this "difficult period."

But draconian measures like "a full lockdown" were not on the agenda, he said.

The number of "patients" in Turkey since the outbreak began exceeds 350,000, with nearly 9,500 deaths, ministry data shows. 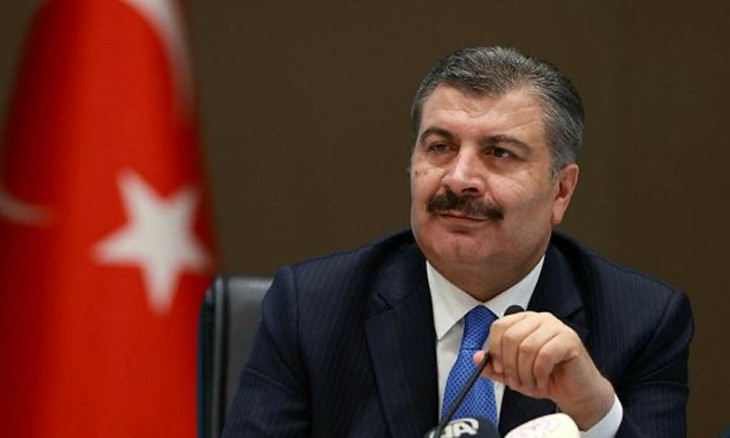 The economy shrank 10% in the second quarter and a Reuters poll on Oct.21 showed growth was seen contracting 3.4% in 2020 as a whole, a much bleaker outlook than government forecasts.

Any new curbs would have a "narrower scope" and protect the economy, the first official said.

"Measures on the agenda are: closure of restaurants and facilities at certain hours; fixed hours during which young people and over-65s can go out; or as a last step, weekend lockdowns," he said, adding the cabinet is working on it.

"We will see some steps without waiting too long," he said.