"Even when it's impossible to get vaccinated in exchange for a fee [in Turkey], the existing limited amount of vaccines are being sent the Free Syrian Army in Libya," Beştaş said on April 28.

"Where are these vaccines being sent when our citizens can't get vaccinated?" she asked.

Turkey in early 2020 sent Syrian rebels to Libya to fight alongside the U.N.-backed Government of National Accord (GNA).

The HDP deputy slammed the Health Ministry and the ruling Justice and Development Party (AKP) for not managing the pandemic properly.

"The Health Minister, two days ago, said that Turkey received 28 million doses and 20 of them were used. He revealed that there are only eight million doses left. So the number of vaccines is very low and those waiting to be vaccinated are very high," Beştaş said.

"If we are to take the Health Minister's word, we should have received 100 million doses, but that's not the case," she added.

Beştaş then went on to slam the government's foreign policy, saying that its brawls with other countries and failed policies have turned into a public health issue.

"We understand that China doesn't abide by the deal previously signed because Turkey has yet to approve an Uyghur extradition treaty in parliament as promised," she said, referring to the treaty ratified by Beijing, but not by Ankara due to strong opposition.

"The talks for the vaccine were carried out by the Foreign Minister and not the Health Minister anyway. So, the failures in foreign policy have reached a point that seriously threaten public safety," Beştaş said.

Turning to the talks being held between Turkey and Russia for Sputnik V vaccine, Beştaş said that these vaccines won't be received in case of the slightest row between the countries.

"When the Turkish Medical Association said, 'War is a public health issue,' it meant exactly this. When you fight with everyone in the world, the difficulty to find vaccines surfaces," she said. 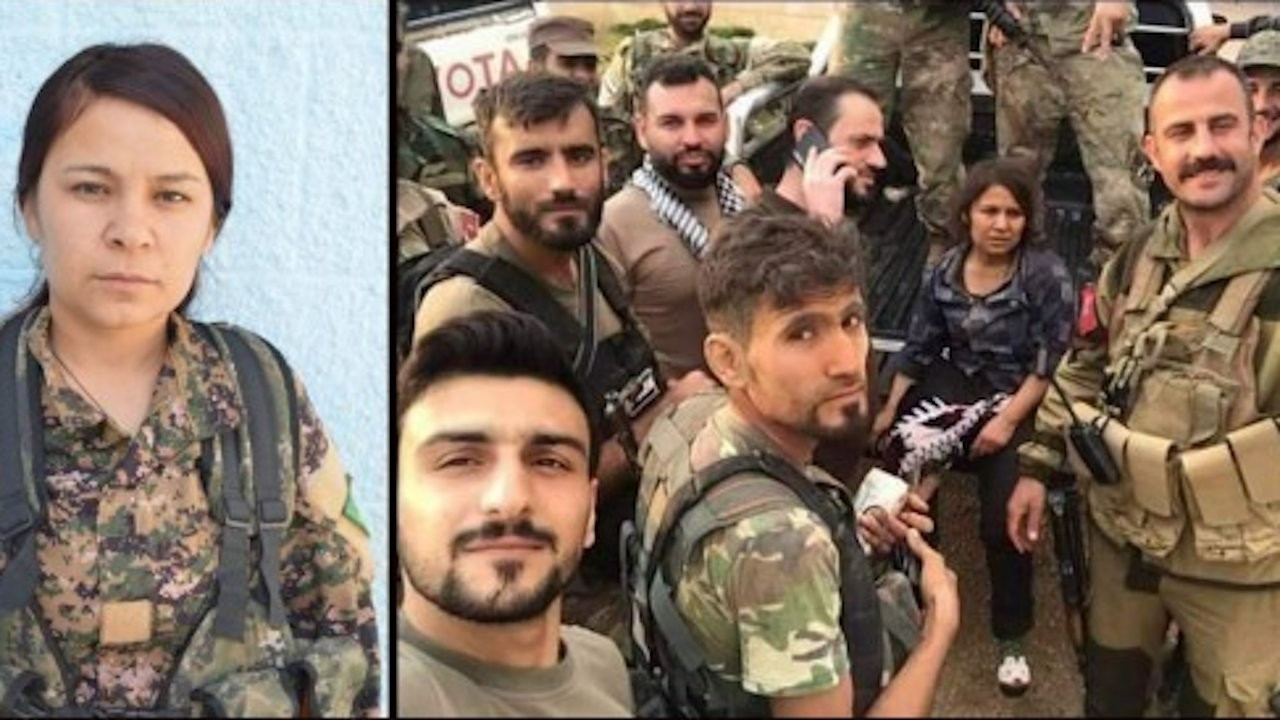 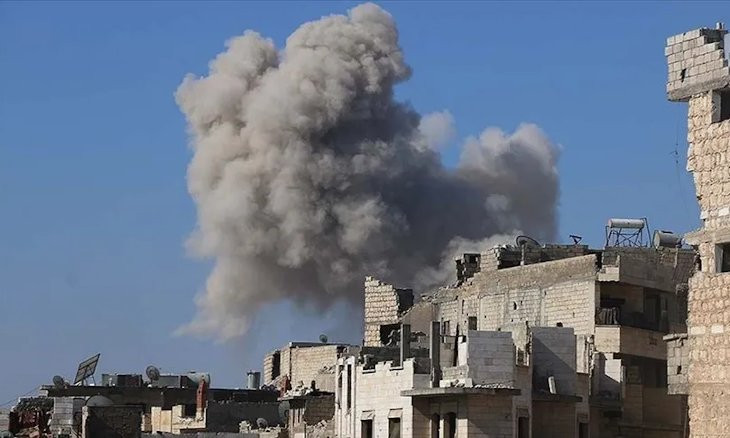 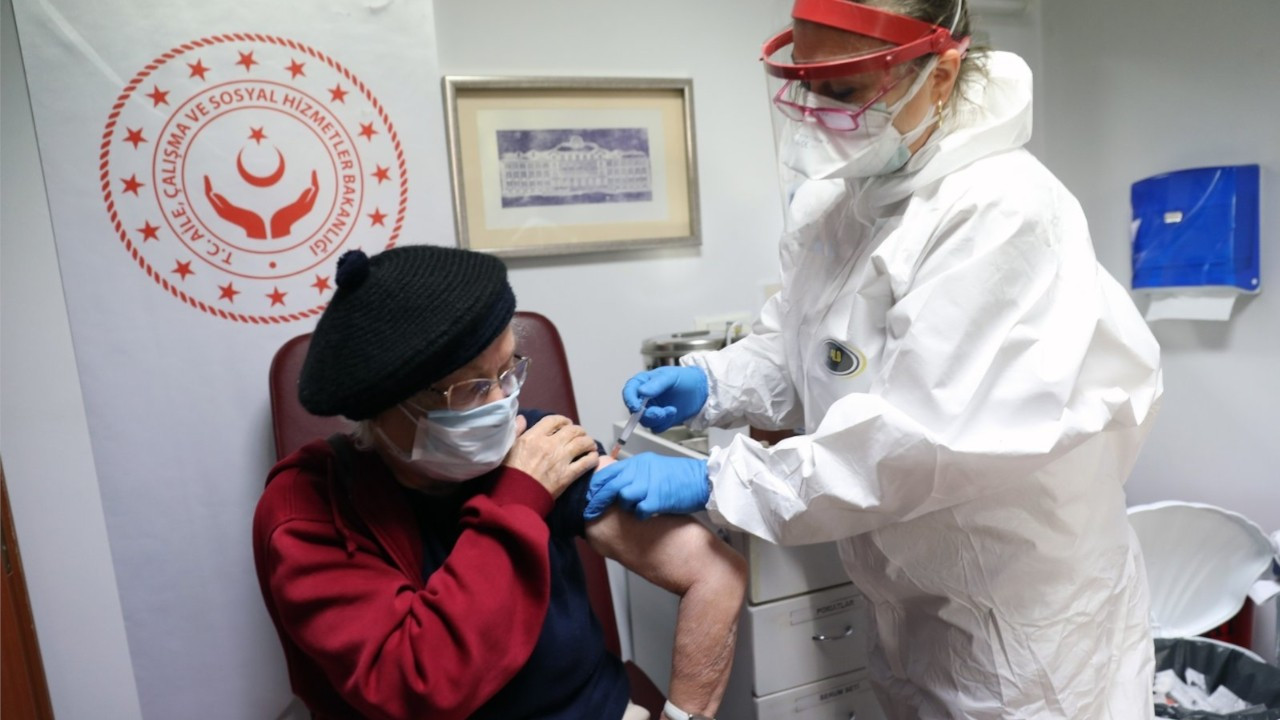