Turkish Presidential Spokesperson İbrahim Kalın has said that the United States' decision to not extradite Fethullah Gülen undermines the spirit of alliance between the two countries.

In a message he released to mark the fourth year anniversary of the July 15, 2016 failed coup attempt, Kalın criticized Western countries over their stance against Gülenists, whose official name is the Fethullahist Terrorist Organization (FETÖ) - the group widely believed to have orchestrated the attempted takeover.

"The U.S.'s failure to extradite FETÖ leader to our country overshadows the spirit of alliance between Turkey and the United States. The fact that some Western countries, who ignore the threat posed by FETÖ against our democracy, are indifferent to July 15 over political reasons show that they contradict their own values," Kalın said.

"Allowing FETÖ members to live without serving sentences following the July 15 coup attempt, mainly in the U.S. and Europe, harms our bilateral relations," he also said.

On the 4th anniversary of the failed coup attempt by FETO/Gulenists, Turkey is ever more determined to defend its democracy, freedom and independence.
We remember our martyrs who gave up their lives for their country. Will never forget their sacrifices. pic.twitter.com/G1a3P2Eizw

Turkey has been calling on the U.S. to extradite Gülen, who has been living in Pennsylvania. While Ankara says the necessary documents for his extradition was submitted, Washington refutes it.

A day earlier, Kalın said that many people in Turkey believe that "harboring members of the organization in the U.S. gives them a safe haven," adding that "FETÖ undermines Turkish-American relations by engaging in all kinds of smear campaigns."

Speaking to TRT World, Kalın said that when compared to Turkey's history of putschist attempts, it marked "the first time that ordinary people poured out onto the streets to defend democracy and the rule of law." 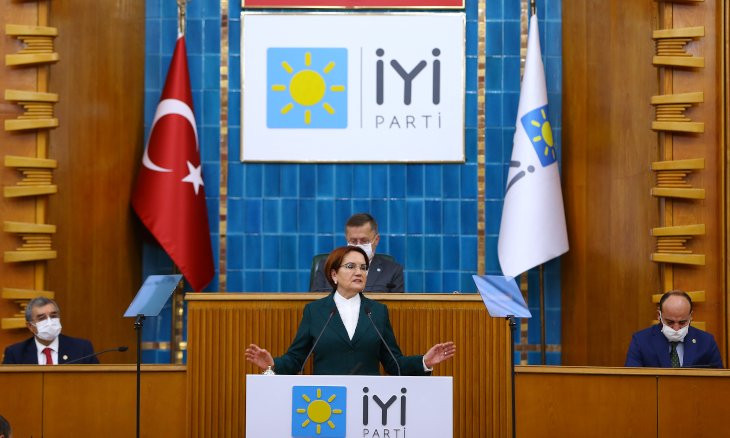 “Any country faced with such a dire situation will take decisive action to eliminate this terrorist threat,” Kalın added.

“We were disappointed, and it was hard for us to understand that some countries in Europe and other places instead of taking measures against the terrorists themselves were criticizing the [Turkish] government for taking measures against FETÖ terrorists,” he said, asking "who killed these people, bombarded parliament and tried to assassinate the president of Turkey."

Kalın also stated that when those countries take strict measures, "it is praised as a necessity of public order." 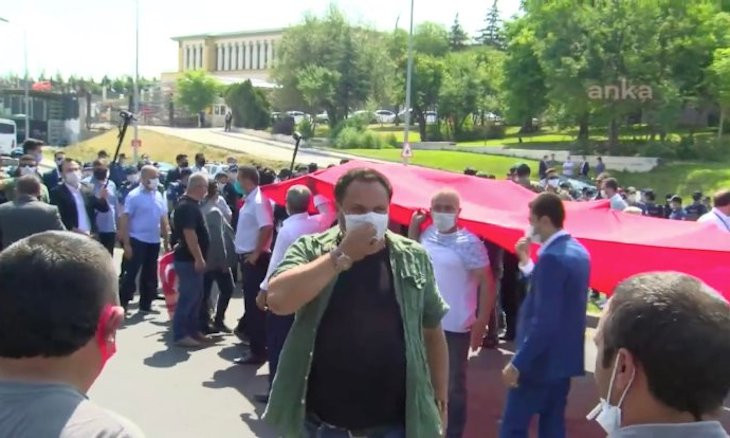