Germany is no longer approving arms exports to Turkey, except for equipment used in the naval forces, said German Foreign Minister Heiko Maas on July 27. 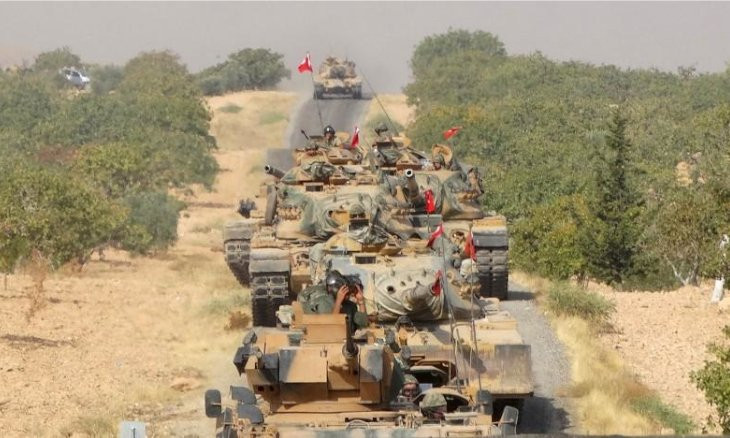 “Turkey can no longer acquire weapons from Germany,” BBC Turkish service quoted Maas as telling German newspaper Genaral Anzeiger. Indicating that Berlin has so far declined Ankara's several offers to get weapons from Germany, Maas said: “We are only providing the products used by the naval forces.”

Maas made the comments in response to the newspaper's question as to why “the German government is not completely halting its arms exports to Turkey, which has intervened in Syria and Libya.”

“What Turkey has done in the Syrian war is unacceptable for us,” Maas said, adding that the German government's decision not to sell weapons to “a NATO ally is quite a big move.”

Following Turkey’s operation into northeastern Syria on Oct. 9, 2019, Germany imposed a partial arms export ban on Turkey. Berlin had previously announced that this ban only applies to weapons that can be used in the Syrian war. 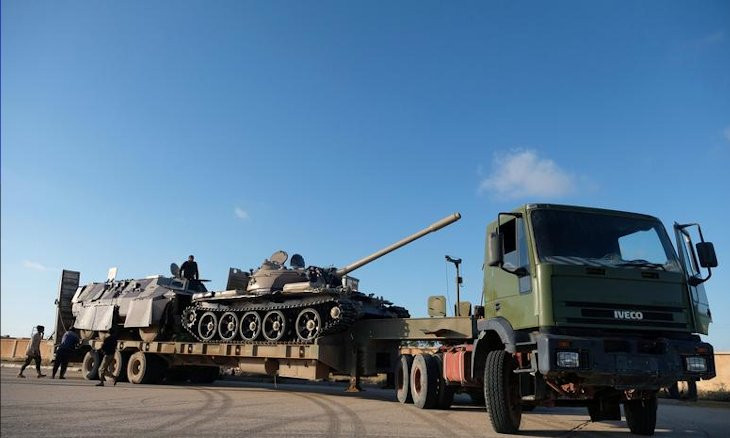