Erdoğan told Macron that Turkey expects a "prudent" and "constructive" approach from France to solve the crisis. 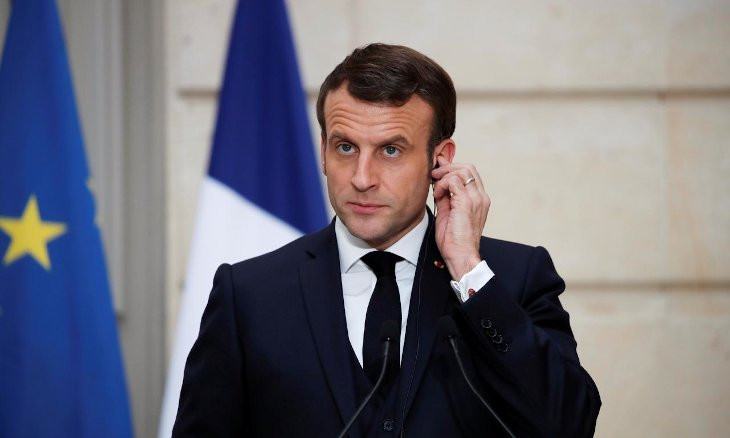 According to the statement, Erdoğan added that it is important to see "constructive dialogue and cooperation" at next week’s EU Leaders Summit for possible solution of regional issues.

The French foreign ministry said following the call, which lasted over an hour, that it hoped a dialogue between Turkey and Greece could continue, and said Macron had called for a similar approach with Cyprus.

"He (Macron) urged Turkey to fully respect the sovereignty of European Union member states as well as international law, and to refrain from any further unilateral action which could provoke tensions," the French foreign office said, adding that Macron and Erdoğan had agreed to keep in contact.

Relations between the EU and Turkey are badly strained on a number of issues, including exploration for hydrocarbons in the Eastern Mediterranean, where Ankara has been at loggerheads with EU member states Cyprus and Greece.

The Erdoğan-Macron phone call comes after top leaders from Turkey, Germany, and the European Union held a video summit on Sept. 22 focusing on the recent tension in the eastern Mediterranean.

"At the summit, where developments in the eastern Mediterranean were ... discussed, it was stated that Turkey and Greece are ready to start exploratory talks," Turkish Presidency said in a statement.

Ömer Çelik, spokesman for Erdoğan's ruling Justice and Development Party (AKP), said preparations for the resumption of talks were under way and that the two sides were working on the parameters.