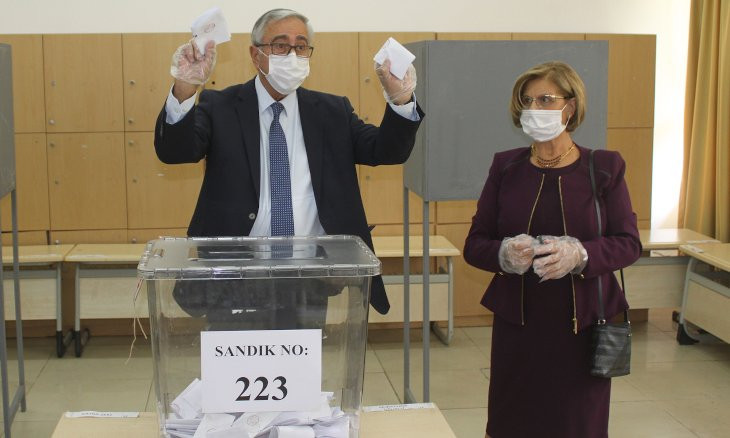 A Turkish ship set sail on Oct. 12 to carry out seismic surveys in the eastern Mediterranean, prompting Greece to issue a furious new demand for European Union sanctions on Ankara in a row over offshore exploration rights.

France expressed its concern after the Turkish vessel, the Oruç Reis, began its voyage. It said Turkey must stick to commitments it has made in the dispute, refrain from provocative actions and show good faith.

Greece's foreign ministry described the new voyage as a "major escalation" and a "direct threat to peace in the region." Turkey accused Athens of fuelling tensions.

The Oruç Reis intends to carry out work south of the Greek island of Kastellorizo, which is close to Turkey's coast.

Ankara had withdrawn the vessel from contested waters in the eastern Mediterranean last month to "allow for diplomacy" before an EU summit at which Cyprus sought sanctions against Turkey. 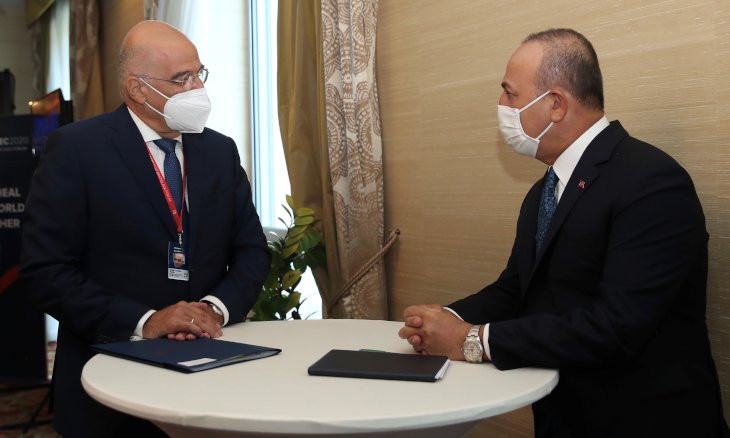 "Turkey has proven it lacks credibility. All those who believed Turkey meant all it said before the European summit of Oct. 1-2 now stand corrected," Greek government spokesman Stelios Petsas said on Oct. 12.

At the summit, the EU said it would punish Turkey if it continued operations in the region and that sanctions could be imposed as soon as December.

Turkish Defense Minister Hulusi Akar said Ankara's operations were within its continental shelf and it expected Greece to refrain from steps escalating tensions.

"They are doing everything to escalate tensions," Akar said. "The Navy will provide the necessary escort and protection to our vessels as needed."

Relations between Greece and Turkey are complicated by a range of disputes, from jurisdiction in the Mediterranean to ethnically split Cyprus.

Greek government spokesman Petsas said Turkey had done the opposite of what it should have, and the EU did not need to wait two months before taking action.

"So the only issue here is to activate more drastic solutions, for Turkey to feel more stick and less carrot this time," Petsas said.