Istanbul Mayor Ekrem İmamoğlu has said that the municipality will build cemevis, Alevi houses of worship, across the city. İmamoğlu made the comments as he met with the officials of Kazım Karabekir Cemevi in the Ümraniye district on June 2. 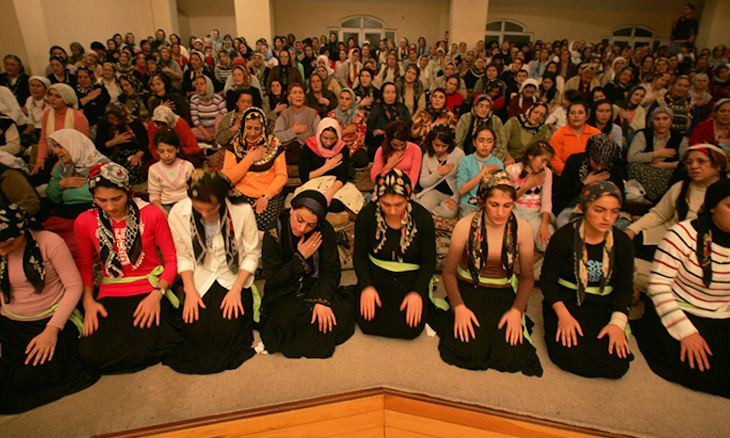 AKP, MHP councillors vote down proposal to recognize cemevis as places of worship

“We have a project to build cemevis in a couple of areas which will set an example. We would like to present this as a gift to Istanbul, removing the barriers. I am announcing this for the first time. This was something that always lied in my heart,” İmamoğlu said.

“You know our perspective with regards to beliefs. On top of that, as per our management understanding, it is our responsibility to make sure that every kind of belief can practice their worship in their house of worship,” he said.

Alevismake up an estimated 15-25 percent of Turkey’spopulation, the second main religious group after Sunni Islam.Despite the fundamental differences in religious practices betweenthe two groups, the government to-date refuses to acknowledgeAlevi cemevi as the legitimate place of worship and togrant cemevis the same financial support as mosques. Instead,Turkey claims that cemevi is a cultural entity.

The main Republican People's Party (CHP) and İYİ (Good) Party members of the council voted in favor of the motion, but the councillors of the ruling Justice and Development Party (AKP) and its right-wing ally Nationalist Movement Party (MHP) – who hold the majority in the council – voted it down. 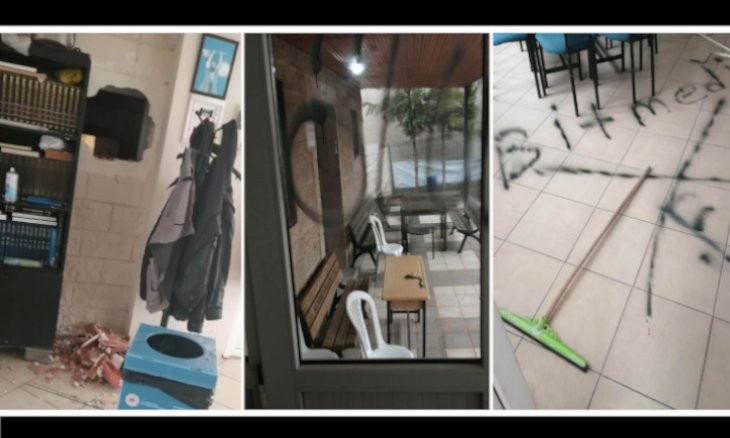