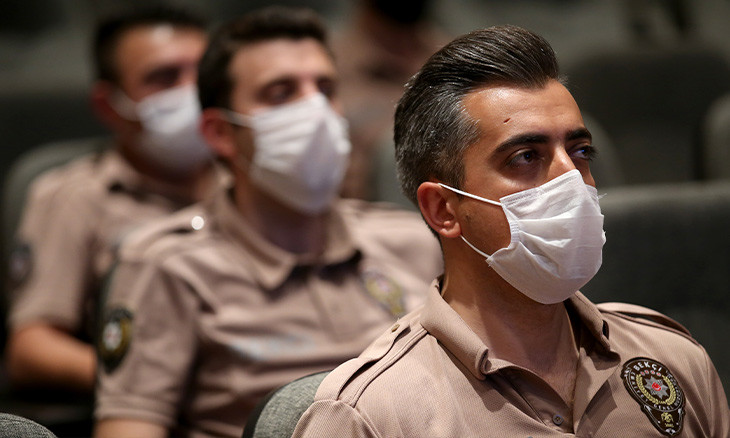 Following an ID check, the pseudo-police bekçi, or neighborhood watchmen, beat two brothers working on a construction site in the Istanbul district of Bağcılar. The brothers were later sentenced to eight months in prison after the watchmen filed criminal complaints against them.

Despite obtaining a doctor's report indicating they had been beaten and presenting this to the court, brothers M.A. and I.A. were sentenced to 8 months in jail for “resisting in order to obstruct duty.”

In their statements, the brothers said that they were put in the baggage compartment of a car, and spare tires and traffic cones were thrown on top of them. They claimed that they were beaten in the car until they began to bleed from their noses and mouths, and that the night watchmen took photographs to mock them. 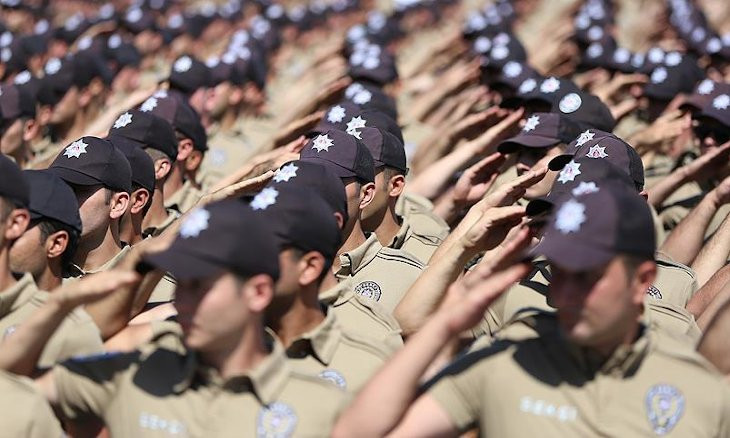 Watchmen in Turkey to have authority to use force, weapons

The brothers were taken to a nearby hospital where they received their doctor's report, but were brought to a police station afterwards. They stated that being beaten in such a way violated the law, and that during the time the incident occurred, night watchmen were not legally authorized to run ID checks.

The reintroduction of the neighborhood watchmen in 2017 and subsequent increase in their numbers in the ensuing years has sparked controversy. Critics say their heightened presence on the streets of Turkey's cities is tantamount to the establishment of a parallel police force by the ruling Justice and Development Party (AKP) government.