Şaban Vatan has been searching for the truth for more more than two years now — since the death of his 11-year-old daughter Rabia Naz on April 12, 2018. Turkish authorities ruled that the girl had committed suicide from the roof terrace of her family home, but Şaban Vatan has been campaigning for a more detailed probe after finding evidence that contradicted the ruling. 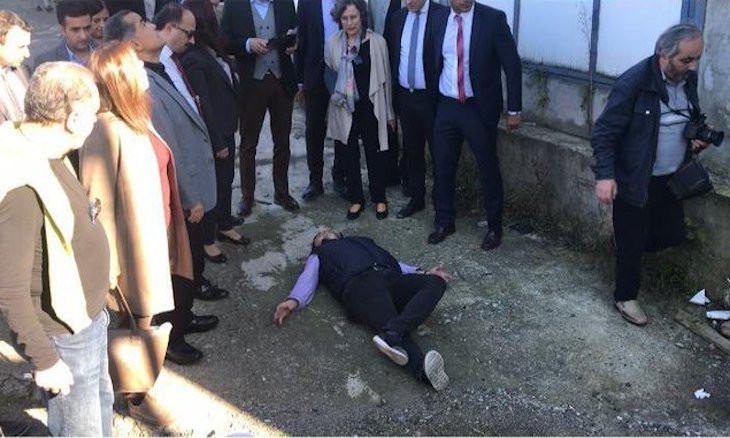 Şaban Vatan has claimed that her daughter was hit by a car and dragged to a place that is close to the family house, saying that such evidence was found on her clothes. The father also said that nephew of Coşkun Somuncuoğlu, a former mayor from the ruling Justice and Development Party (AKP), was using the car.

In July, prosecutors dropped the investigation into Rabia's suspicious death, ruling that the girl's death as a suicide.

Şaban Vatan went out on Istanbul's famous İstiklal Avenue on Aug. 8 wearing a black t-shirt that had a picture of Rabia and read “Where are you justice?” as well as “What happened to Rabia Naz?”

Vatan said in a Twitter post later in the day that he was stopped by the police for wearing this t-shirt and his identity was checked. 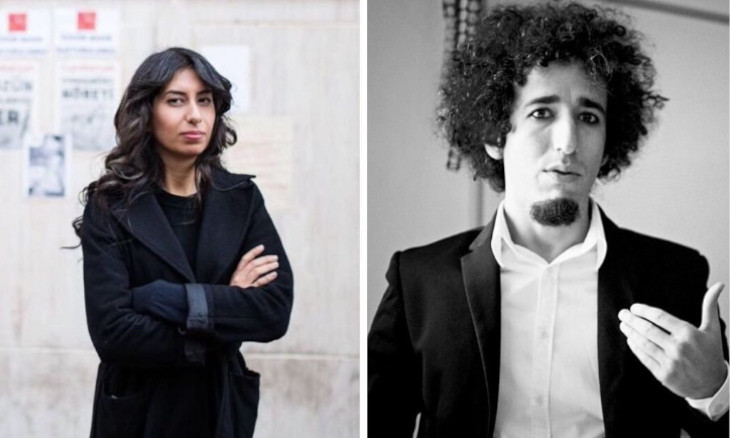 “They have even conducted an ID check. It turns out they did not know her story. I said, 'this is a shame.' I said, 'Are you interrogating people like they are criminals if they have a t-shirt with Rabia Naz's picture on?' They then apologized. It is as if Rabia Naz is a terrorist.”

Vatan also posted a video from İstiklal Avenue slamming the police's reaction and saying: "What we are saying is 'Where is justice?'"