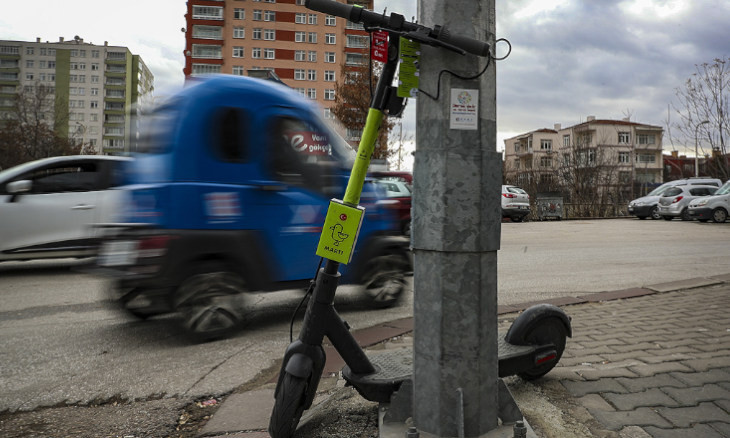 Turkey is adopting an age limit for the use of e-scooters, as well as mandating the use of protective gear and establishing routes that can be taken with the vehicle as its popularity surges, counting more than three million users nationwide, Transport and Infrastructure Minister Adil Karaismailoğlu said.

"At this moment, some 35,000 e-scooters are being used by more than three million citizens," the minister said on Sept. 13, noting the increased popularity of the scooters as a safer mode of transport during the pandemic.

A new "Shared E-scooter Business Code" will establish security standards for the scooters, allowing police officers to write tickets for e-scooters and drivers.

The regulation will ban e-scooters from roads where the speed limit is 50 km/h (30 mph), as well as the use of the vehicle by two people at once.

"Drivers will ride in a manner that doesn't threaten pedestrians or seniors," the draft regulation reportedly said, adding that each city will establish a plan to integrate the scooters with public transportation.

The legislation will also incentivize the use of domestic providers for the service, and mandate that any foreign providers locate servers in Turkey, consequently requiring them to obtain business permits. 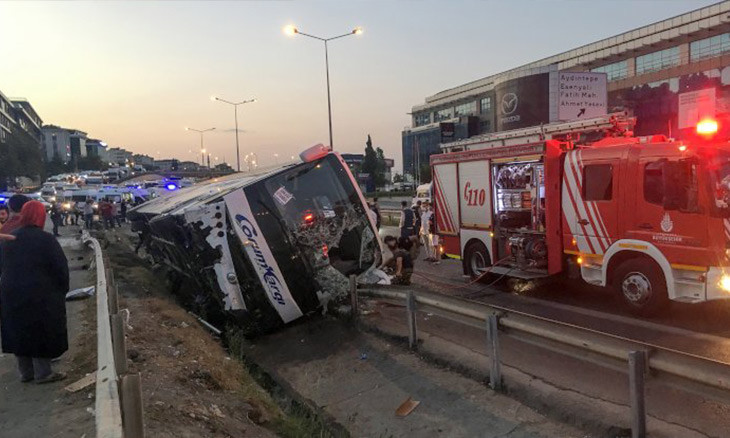