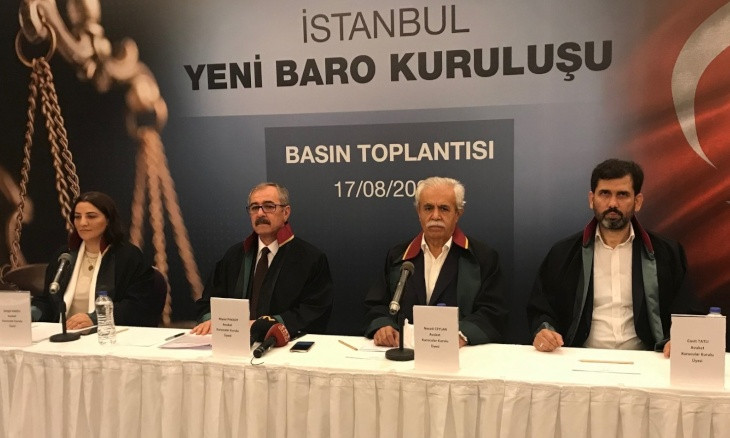 Turkey's Libertarian Democrat Lawyers Group (ÖDAV) have nominated the only female candidate for Istanbul Bar Association's chairmanship, in an attempt to "create a bar to stand up against the government."

Candidate Sezin Uçar said that the group are running in the race to represent "underdogs" against what she defines as a "chauvinistic" and "misogynistic" understanding that's been in control of bar association administrations for a long time.

The lawyer said that the most recent regulation that allows the formation of multiple bar associations in one province is an attempt on the part of the government to create a hegemony over the judiciary, which they have failed to do during the Justice and Development Party's (AKP) rule.

"Bar administrations is a field that the AKP has failed to dominate. They couldn't penetrate this sphere through elections or democratic methods. So they attempt to build a new bar system with illegal measures," she told Duvar.

Noting the passing of the multiple bar association regulation despite protests from 80 of the 81 bar associations in Turkey, Uçar added that the government is also attacking the judiciary through investigations and lawsuits faced by lawyers. 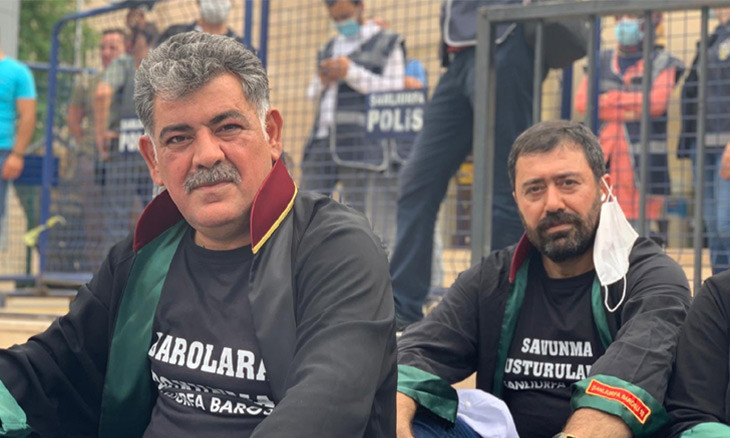 Saying that the new regulation allows bar associations that have more than 5,000 members to split if they gather 2,000 lawyers for a new association, Uçar said that Istanbul, Ankara and İzmir were the only cities that qualified.

"Considering the government efforts to delay elections for bar chairs, it's clear that many illegal attempts will be made against bar associations."

While lawyers that are critical of the government refuse to form a new bar association on principle, the current administration is highly problematic, the candidate said.

The Istanbul Bar Association easily speaks as a supporter of the government's ideology, and can take a nationalistic stance, Uçar said, noting the chairman's official support of Azerbaijan in the conflict with Armenia.

"They can talk big talk about defending international peace within the norms of law, but they make statements on behalf of the Turkish government," Uçar said.

The candidate added that the probes, detentions and withholding licenses of lawyers was an attempt by the government to create a judiciary body that they have handpicked.