Some 46.9 percent of voters of the ruling Justice and Development Party (AKP) want Islamic cults in Turkey to be shut down, found a new survey by Optimar Research, which is known to have close ties to the government. 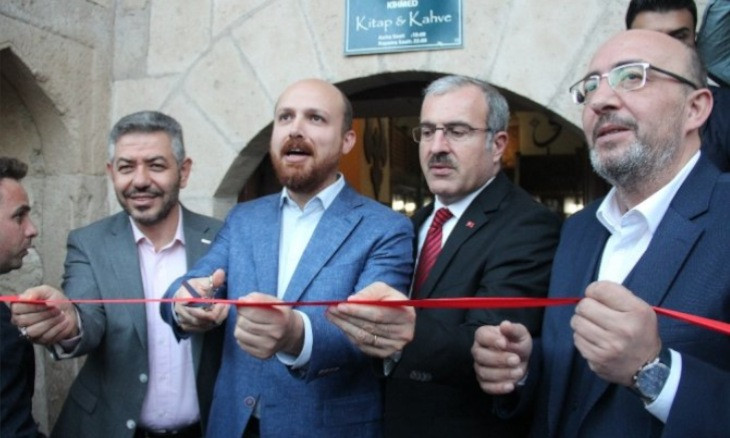 A group of survey respondents were asked to indicate their opinions with regards to the existence of Islamic cults in the country. Some 57.2 percent said these cults are “harmful for society and should be closed down.”

The results were also also analyzed based on the political party that the survey respondents voted for in the 2018 parliamentary elections. Accordingly, some 46.9 percent of AKP voters want these cults to be shut down, whereas this figure was 70.1 percent for the main opposition Republican People's Party (CHP) voters, 68 percent for the Nationalist Movement Party (MHP) voters, 57.9 percent for İYİ (Good) Party voters and 57.1 percent for Peoples' Democratic Party (HDP) voters.

Professor Hilmi Demir of Hittite University's Theology Faculty has commented on the survey's results, saying that Islamic cults in Turkey need to evaluate themselves to see why people are not supportive of them.

"You have to be cruel to be kind: Religious movements and cults which see this picture and are really sincere need to do a self-evaluation and ask where they are heading to. They need to ask why people are against them and where they are making a mistake. Being close to politics does not make one get enshrined in people's hearts," Demir wrote on Twitter.

The number of Islamic cults that are known to have close ties to the ruling AKP is known to be on the rise in Turkey in recent years.

AKP’s relations with religious cults have been a subject of debate, especially after the July 15, 2016 attempted coup – widely believed to have been orchestrated by the U.S.-based Islamic preacher Fethullah Gülen, an ally-turned-foe of the AKP and President Recep Tayyip Erdoğan.