The Turkish Statistical Institute (TÜİK) has released unemployment figures for May 2021. The number of officially unemployed persons aged 15 and over in Turkey fell by 265,000 people in May 2021 compared to the previous month, to 4.23 million according to the report. On the other hand, the unemployment rate fell by 0.6 percentage points to 13.2 percent.

Yet, according to TÜİK data from the same period, the number of people employed fell by 216,000 people from the previous month, to 27.84 million, while the unemployment rate fell by 0.4 percentage points to 43.8 percent.

Meanwhile, the Confederation of Revolutionary Trade Unions of Turkey’s Research Center (DİSK-AR) announced based on its own study that broad unemployment for the same time period stands at 27.2 percent and there are 9.7 million broad unemployed people.

Moreover, the largest monthly job loss following the pandemic shock in April 2020 occurred in May 2021. In April 2020, the loss was 1.23 million dollars.

Service sectors employ more than half of workforce

In comparison to the same month the previous year, the rate of unregistered employees, which shows the share of those working without being affiliated with a social security institution in total employees, fell by 1.6 percentage points to 27.9 percent. In the non-agricultural sector, the rate of informal workers fell by 1.6 percentage points from the same month the previous year to 15.6 percent.

Like many of his colleagues, economist and columnist Mustafa Sönmez is highly critical of TÜİK’s data and governments policies.

“According to TÜİK's May statistics, 260,000 people have lost their jobs. 265,000 people have given up looking for work because they believe they will never find one. While 84,000 people who were not even in the labor force chose to stay at home and since May, 566,000 people have been forced out of the workforce,” Sönmez pointed out.

“Unfortunately, an increasing number of people are losing hope of finding a job and are isolating themselves in their homes,” he concluded. Yet another managerial change takes place in Turkish stats instituteEconomy 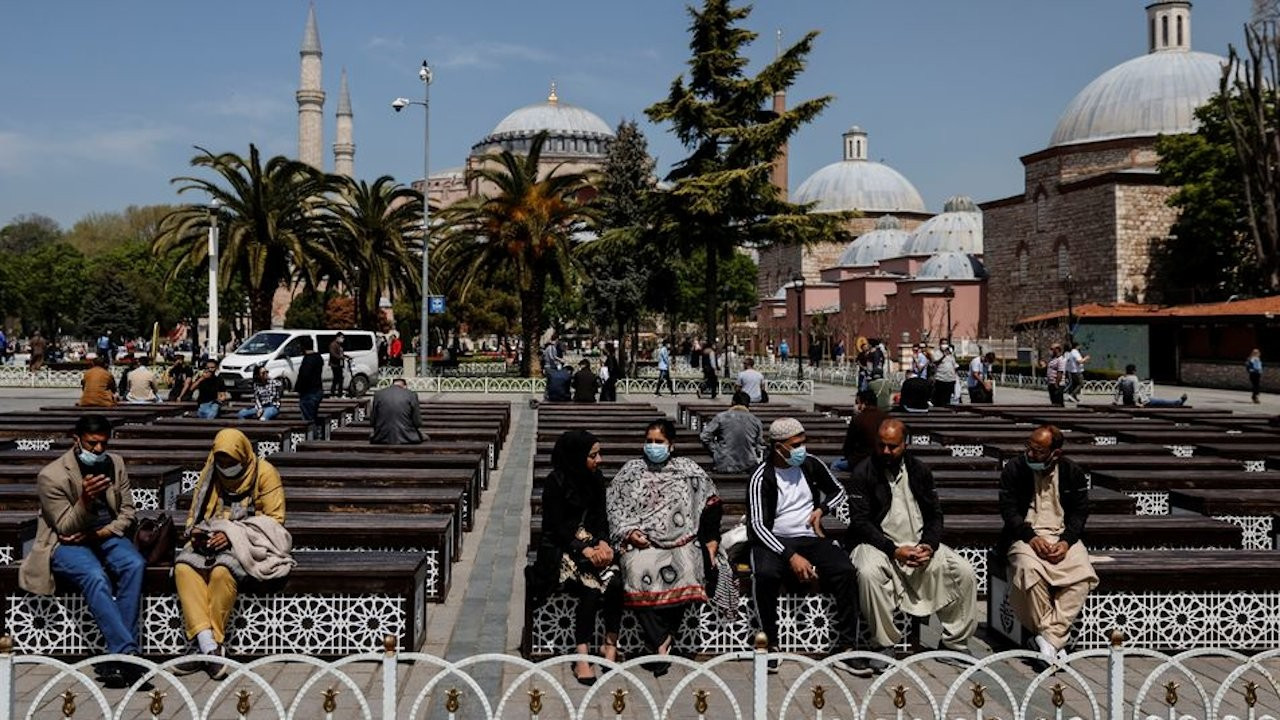