Turkish economic data are “detached from reality” with statistics officials picked for their loyalty to the government rather than merit, according to a former chief of the bureau who’s now an opposition politician.

“When you tamper with data, you are treading the Greek path,” Birol Aydemir told Bloomberg on Oct. 6, referring to the distorted accounting of Greek public finances that helped trigger the euro-zone crisis in 2009.

“Institutions whose independence has been impaired can’t act objectively.”

Aydemir was cited in a separate interview by Sözcü newspaper as saying that national recordings of growth, employment and inflation were all “dubious.”

Although it declined to comment specifically on Aydemir’s accusations, the Turkish Statistical Institute (TÜİK) has in the past rejected opposition criticism, saying its system of checks makes it impossible for anyone to change data. It says the bureau’s procedures are regularly screened by European agency Eurostat.

Aydemir, who led TÜİK from 2011 to 2016, co-founded the opposition Democracy and Progress Party (DEVA), led by Turkey’s former economy czar, Ali Babacan. He refused to discuss how TÜİK specifically alters the data it collects.

The allegations reflect public sentiment, at least on prices. In a survey conducted by Metropoll in June, about a third of respondents said the real inflation rate was above 30 percent, as opposed to the 11.4 percent announced for that month. Only about 15 percent said the official figure was correct.

The erosion in the credibility of Turkish data followed the shift to an executive presidency in 2018, with power concentrated in the hands of President Recep Tayyip Erdoğan, Aydemir said.

Turkey shut down much of its economy with curfews soon after the first coronavirus case was confirmed in March. Policy makers introduced a sizable stimulus program to mitigate the impact on economic activity while gradually reopening the economy from mid-summer.

Tourism suffered, with tens of billions of dollars of revenue lost at a time when Turkey badly needed foreign currency to shore up reserves. Gross domestic product in the second quarter shrank 9.9% from a year earlier, the most in over a decade, according to the official reading. 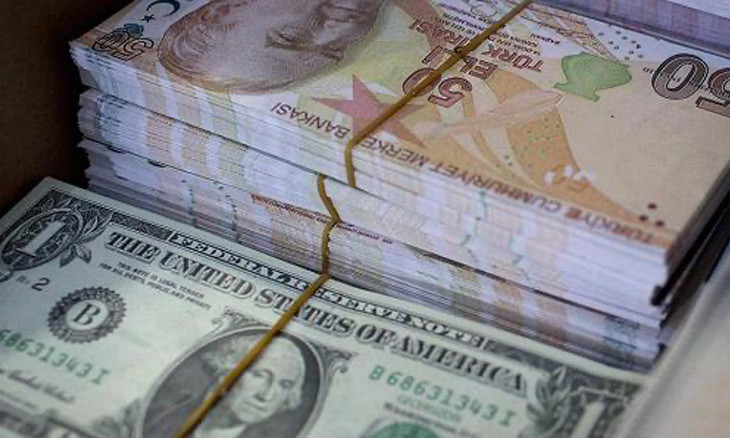