A dam in the Central Anatolian province of Çorum that was determined by the provincial governor to be structurally sound collapsed 12 days later, resulting in the flooding of agricultural land in the area.

The collapse occurred on Aug. 31 in a section of the 17-kilometer dam that was built three years ago over the Kızılırmak River in the village of Yarımca. After the villagers gave notice, teams from a hydroelectric power plant came and closed the section off using construction machines and soil gathered from the area.

Çorum Deputy Governor Murat Çağrı Erdinç had released a statement on Aug. 19 denying news reports that there were signs of collapse emerging in the dam that had resulted in leakage of water. 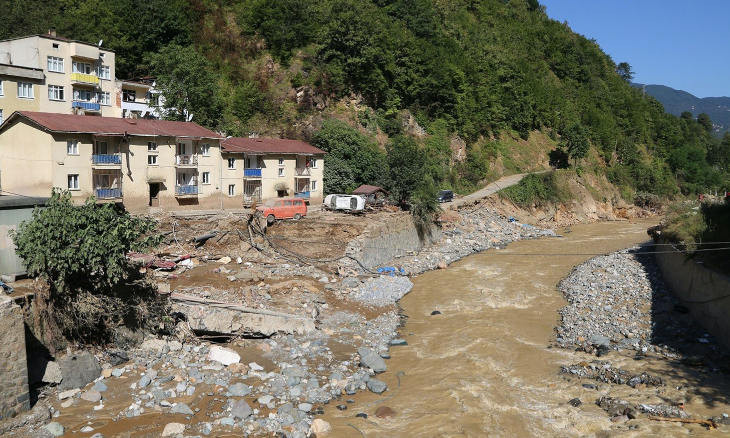 According to laws, the dam should have been built with concrete but was instead built with earth filling. “If we were on the fields at that moment [it collapsed] we would have lost our own lives along with our produce,” villagers said, adding that they have experienced similar problems with the dam since it was built.

The villagers said that they had conveyed their demands to the relevant authorities but had not received any responses. They want the embankment to be built from concrete in order to not experience the same problem again and to be compensated for the loss sustained from the damage of the produce in their fields.

“It is clear that the job done here was not done for the region but in order to ensure the gains of a few people,” said Bekir Özsaçmacı, provincial chairman of the opposition İYİ Party (Good Party), who added that they had warned authorities that the damn was at risk of collapsing.

“However, it appears that they did not listen to our calls and the uproar of the villagers. We want the government to start engaging in efforts that will compensate for the victimization of the villagers right away,” Özsaçmacı said. 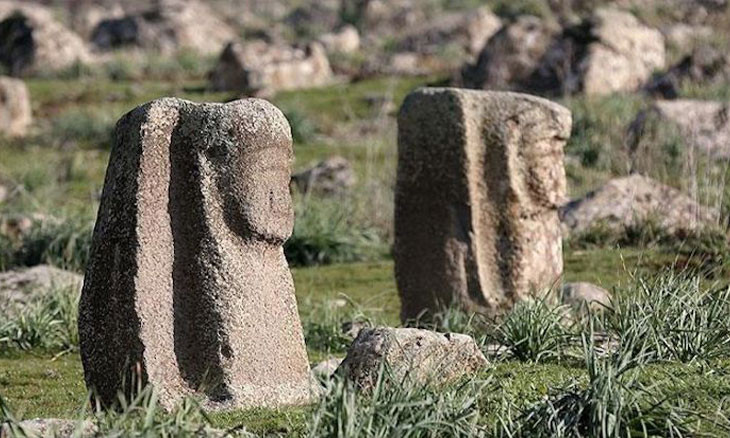