Kılıçdaroğlu gathered with his deputies in front of the SADAT building in Istanbul eight months ago and implied that the firm was preparing to jeopardize the security of the upcoming general elections.

After the advertisement, Kılıçdaroğlu said in a tweet that “You, wastes of paramilitary. Who are you to threaten (me)?” referring to SADAT, which is often dubbed President Recep Tayyip Erdoğan's "parallel army," acting within the knowledge of the National Defense Ministry.

“Who would have thought Kılıçdaroğlu would be defeated by an advertisement worth 1,500 liras?” he noted.

The advertisement stirred a huge reaction on social media and among dissident politicians, arguing that SADAT was threatening Kılıçdaroğlu.

The moderator of the interview, Uğur Dündar, said that “I have no knowledge or interest in the advertisements included in the program. SADAT’s ad was only shown for eight seconds and then removed by the management.

TV100 Chief Director Alican Değer said that the ad was aired due to the advertising department’s lack of political knowledge.

Moreover, TV100 announced that they dismissed the General Manager of Advertising and the Directorial Manager due to the incident. 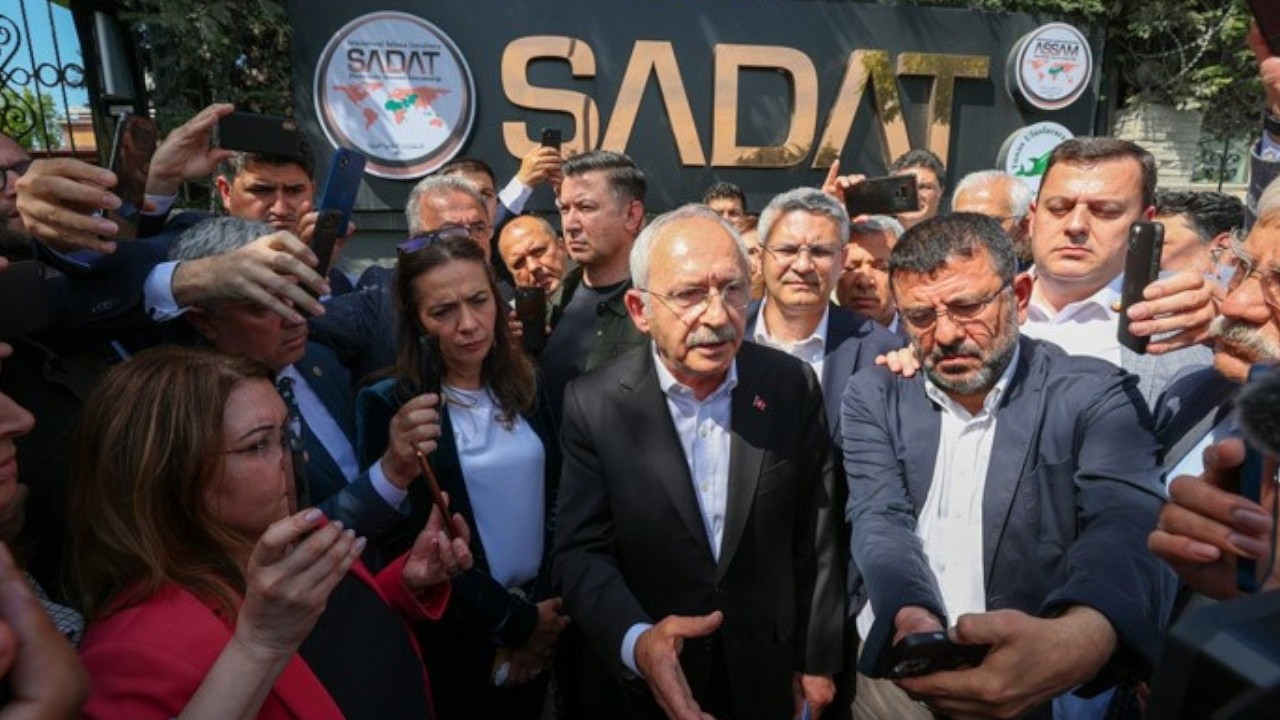 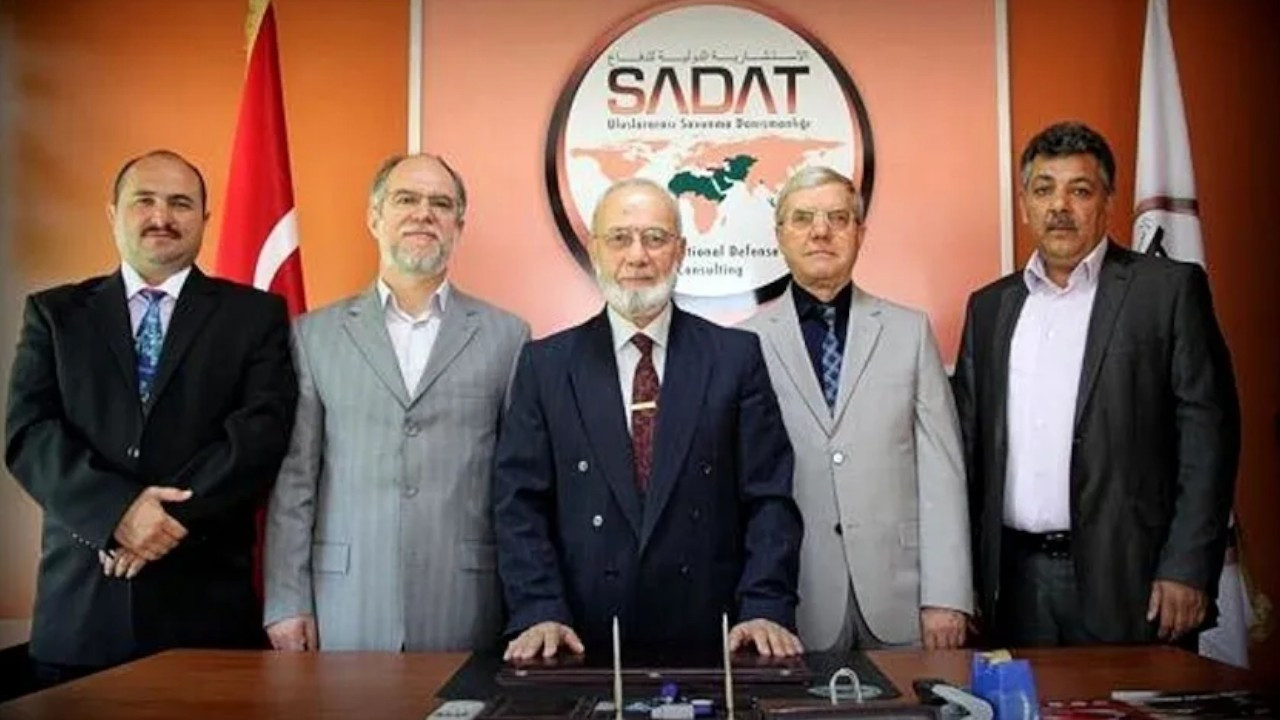 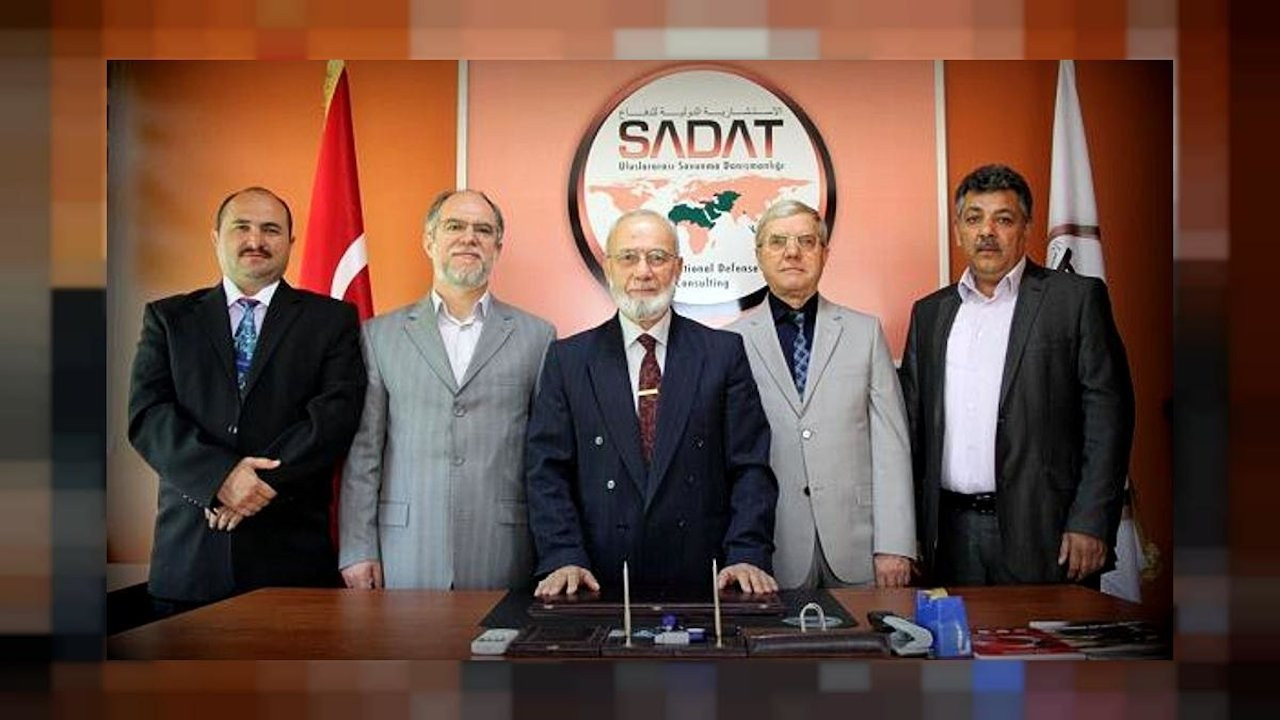 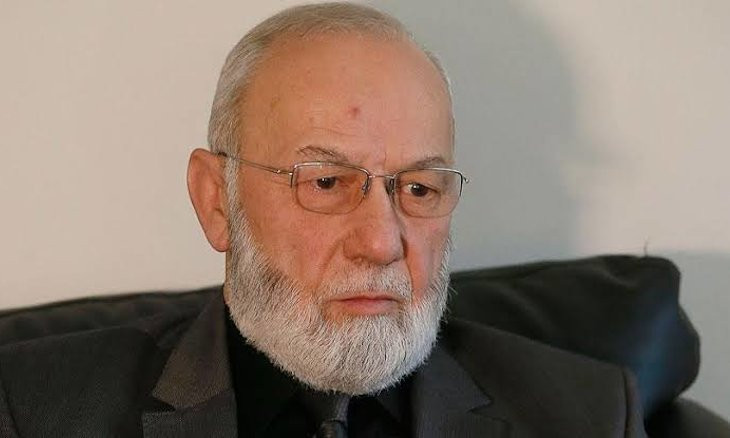