The Union of Chambers of Turkish Engineers and Architects (TMMOB) has raised alarm over the location of the factory of Turkey's first indigenous car, saying that it is being built on an earthquake zone.

Hüseyin Alan, the chair of the TMMOB Geological Engineers Chamber, said that the foundation of the factory in Bursa's Gemlik district is not earthquake proof.

"The region will quickly be opened for construction and settlement due to the employment to be generated by the factory and that will likely increase the death toll and property damage," Alan said.

Turkey's Automobile Initiative Group (TOGG) consortium's first fully domestically-produced car model was unveiled at the end of 2019 and Turkey aims to eventually produce up to 175,000 a year of its electric vehicles in a project expected to cost 22 billion lira ($3.7 billion) over 13 years. 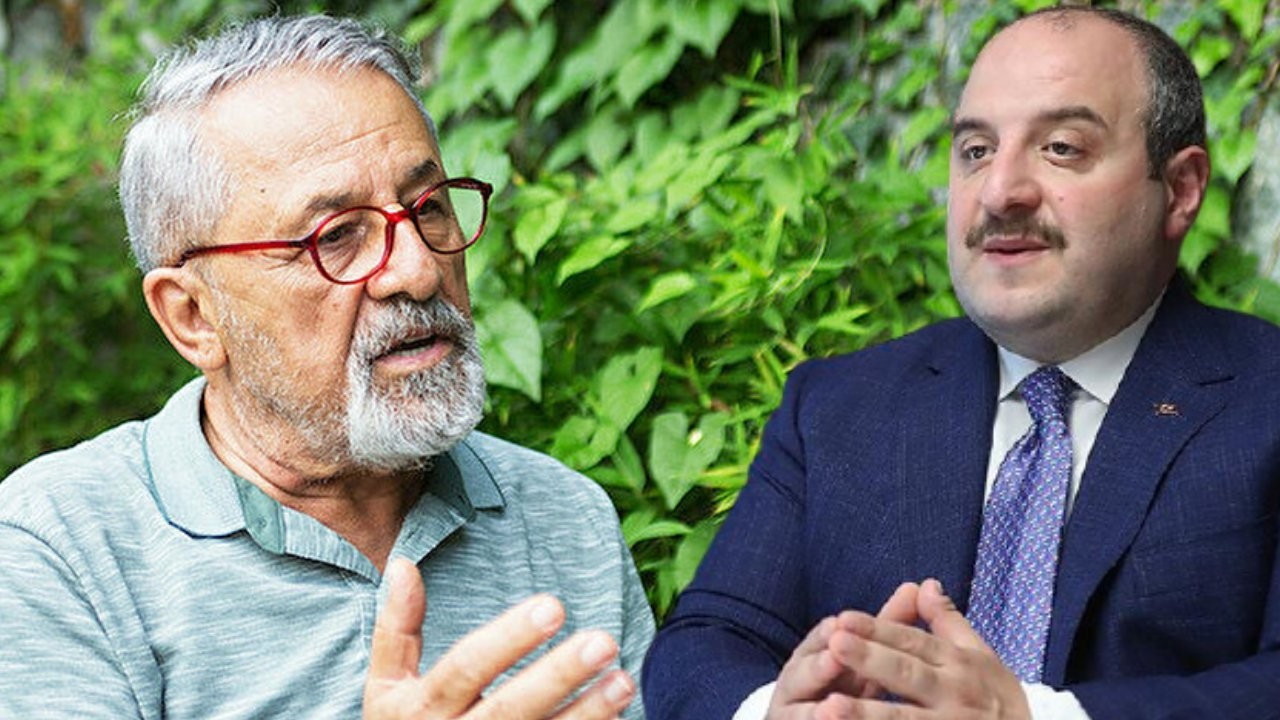 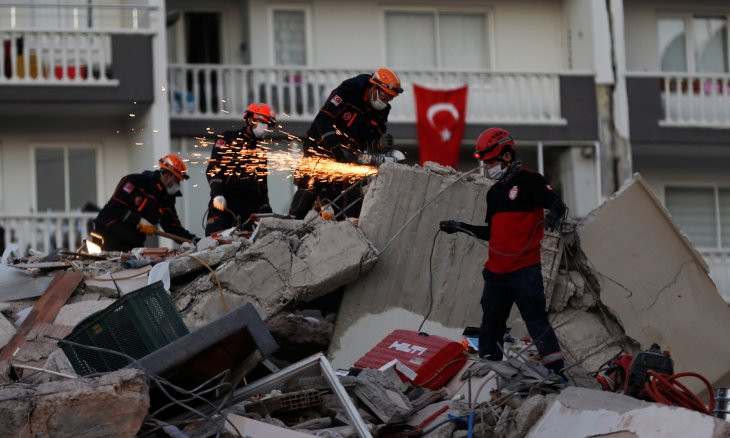 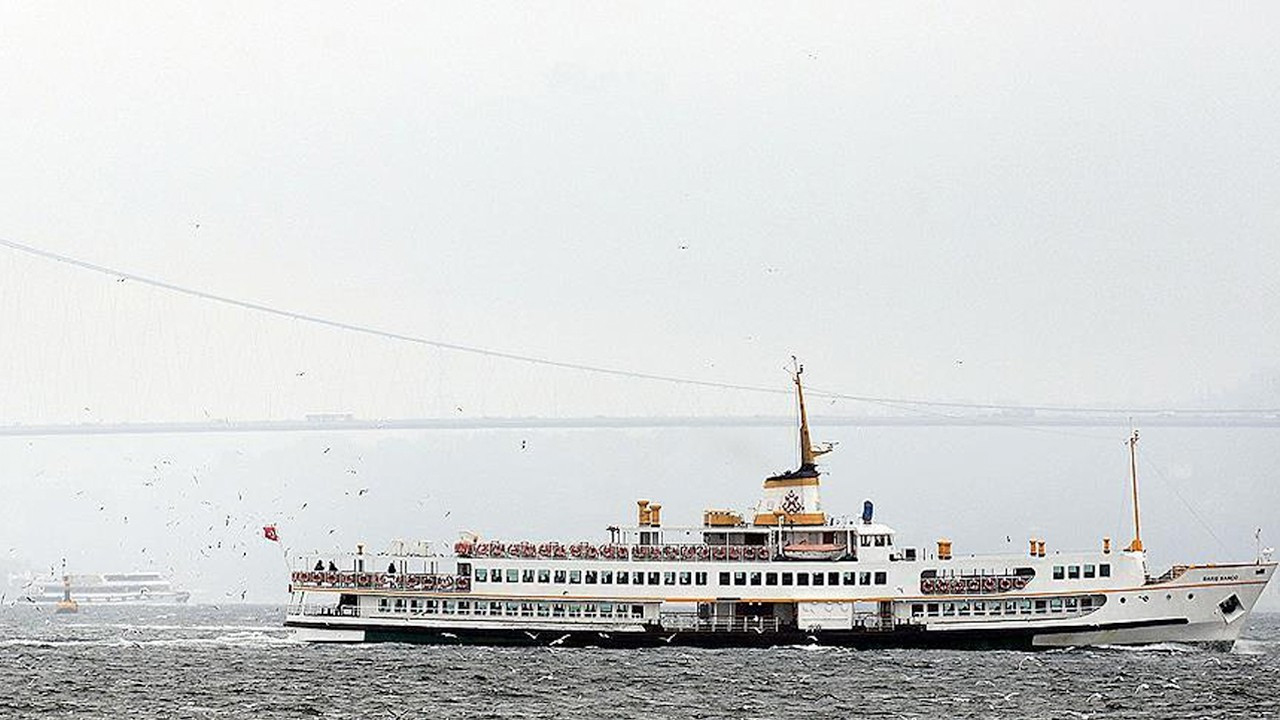