Industry and Technology Minister Mustafa Varank has insulted Prof. Naci Görür for criticizing Turkey's goal of becoming a leader in the area of flying cars.

Varank on July 6 claimed that Turkey will become a top player in the market of flying cars, prompting ridicule on social media.

Prof. Görür commented on Varank's strange promise, saying that it's best to tell the people the truth.

"How can this happen in a country, whose universities are not acknowledged around the world and which doesn't have any R&D and reading habits?" Görür asked on Twitter on July 6.

"There can be no leadership with productions that have no infrastructure. They sound nice, but it's more appropriate to tell the people the truth," he said.

Görür's tweets infuriated Varank, who on July 10 said that the professor "has a rotten mentality."

"A so-called professor who is a representative of a rotten mentality attempted to humiliate our youth. He said, 'You can't do it because you're not well-educated and far from being a society of knowledge.' I'm telling him now that we have been developing drones that end wars in the region with the human resources that you call uneducated," Varank said.

In response, Görür said that he read his previous tweets again and saw no problem in them.

"Any objective individual who reads those tweets would see a patriotic citizen who guides the youth in a realistic manner," he said. 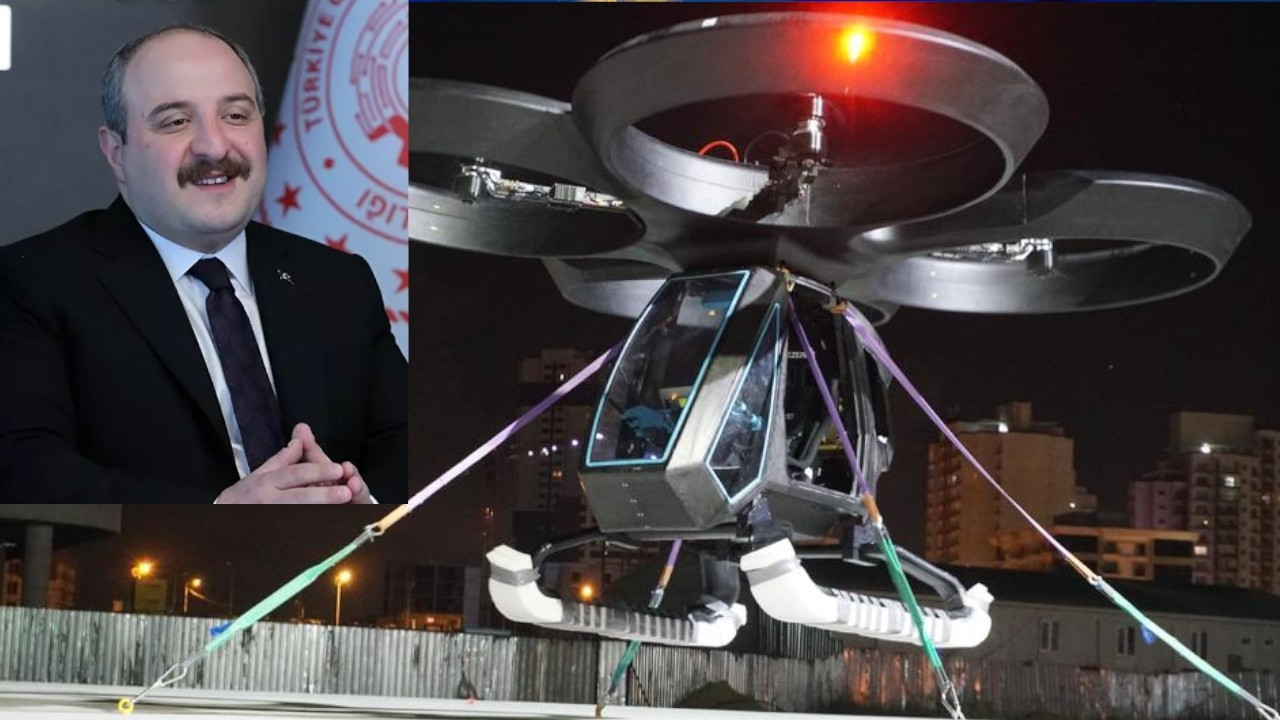 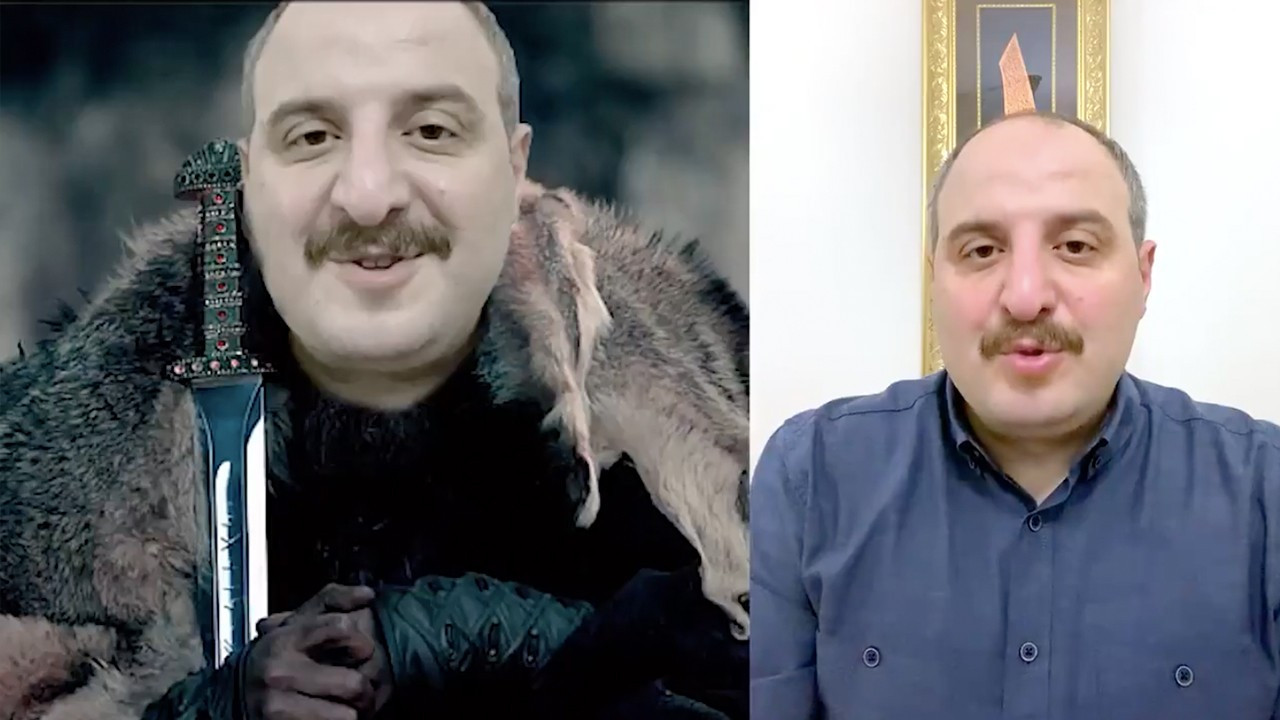 Turkish Minister Varank thinks he might be a Viking descendantDomestic 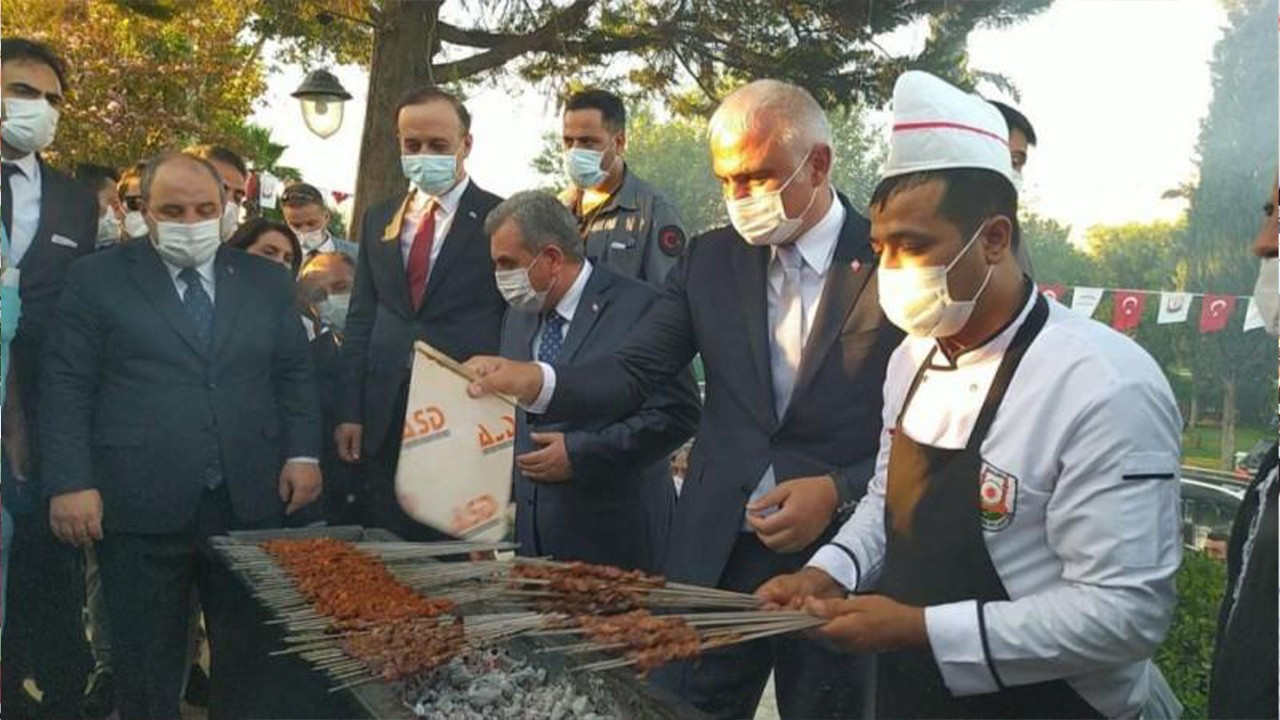