A total of five monkeypox cases have been so far detected in Turkey, said Health Minister Fahrettin Koca on Aug 2. Koca said that four of the patients have already recovered, while one is still being treated and is in isolation.

Koca said that health officials had also conducted a close follow-up on infected cases and their contacts for the virus not to spread further. “Four of the patients have totally recovered and have been discharged from hospital. One of the patients, on the other hand, is in isolation. Their states of health are all good; there is no problem,” Koca said, adding that the virus does not currently have the risk of “becoming a pandemic” both for Turkey and the world.

Koca also made comments with regards to the Covid-19 pandemic saying that although the Omicron variant is more contagious, it causes less severe illness. Koca yet once again urged citizens to get their booster shots. “We also have to protect the elderly,” he said.

Turkey had confirmed the country's first case of monkeypox virus on June 30.

Last month, the World Health Organization declared the current monkeypox outbreak as a global health emergency as cases have rapidly increased. The current outbreak is highly unusual because the virus is spreading widely in Europe and North America, where the virus isn’t normally found. Historically, monkeypox spread at low levels in remote parts of West and Central Africa where rodents and other animals carried the virus. 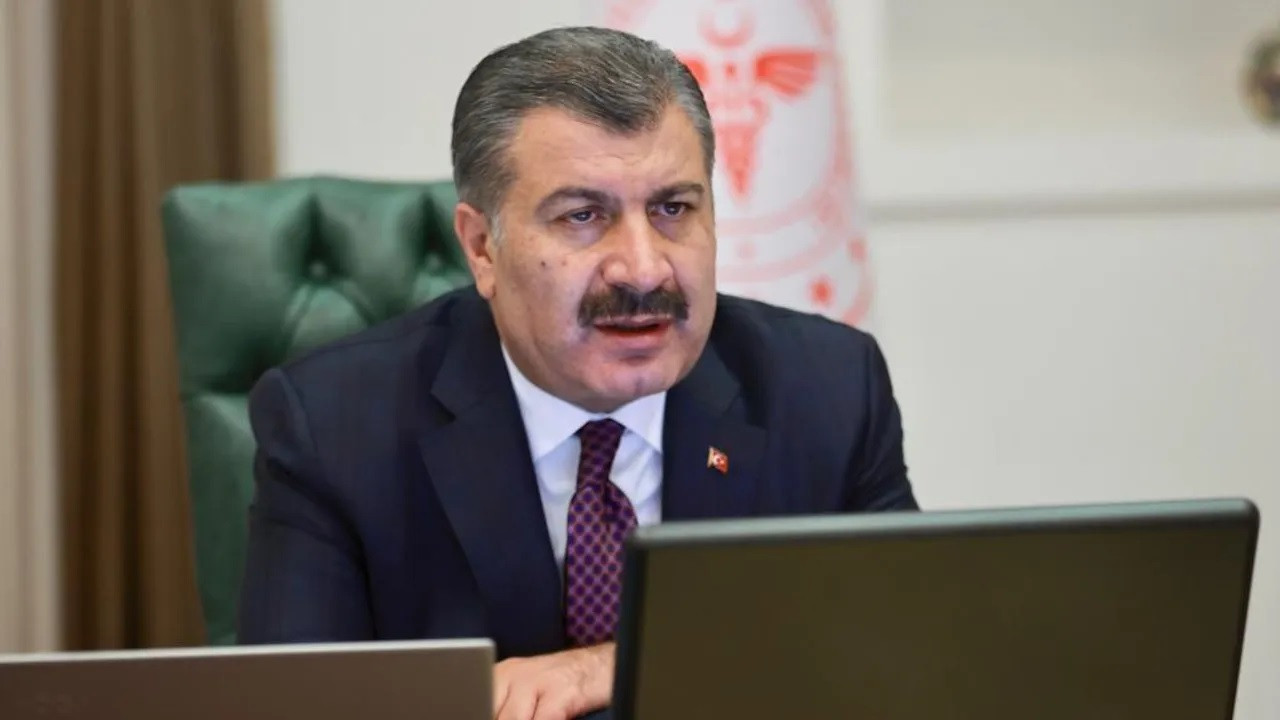 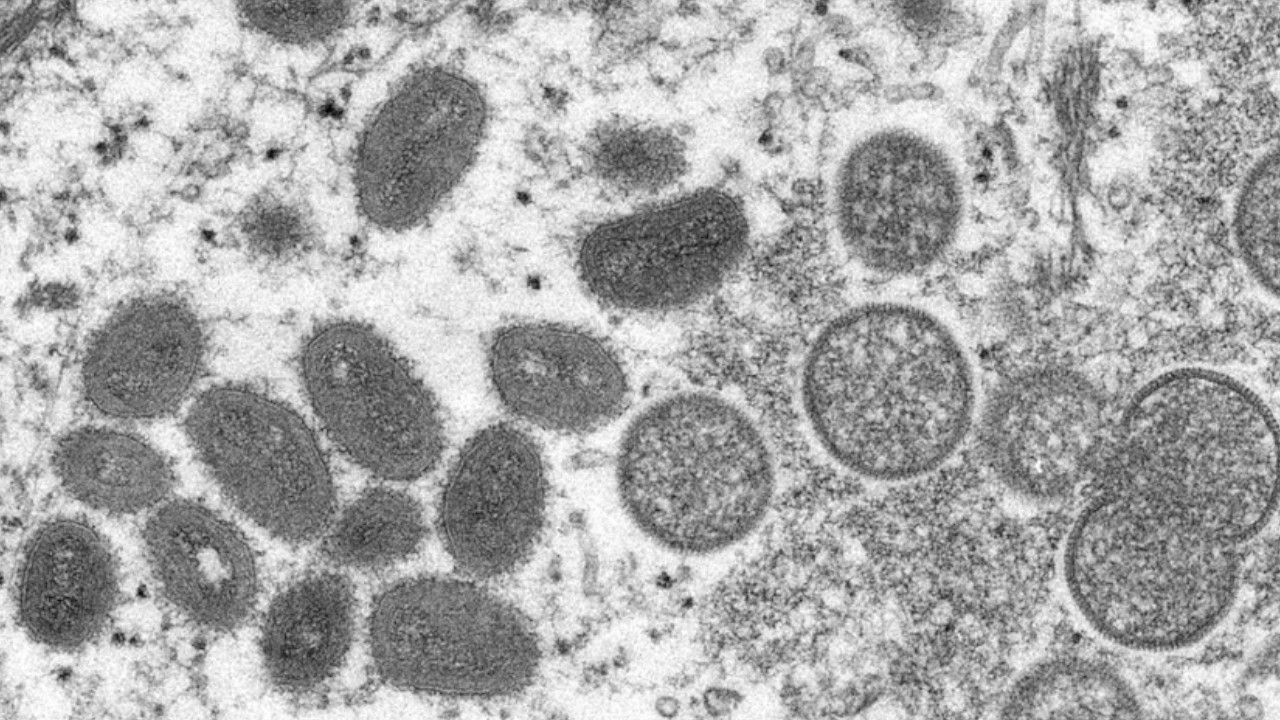