“Monkeypox was detected in one of our patients. The patient is 37 years old, and has an immune system deficiency,” Health Minister Fahrettin Koca said on Twitter.

The patient is in isolation, and the contact tracing has found no other case, he added.

“As we know, this disease is transmitted not via respiratory droplets, but through close physical contact.”

The World Health Organization is considering whether to declare monkeypox a global emergency, which would give it the same distinction as the coronavirus pandemic and require a global response.

Monkeypox is transmitted to humans through close contact with an infected person or animal, or with material contaminated with the virus. It could begin with fever, enlarged lymph nodes, back pain, and muscle aches before a rash appears on the skin.

“Person-to-person transmission is ongoing and is likely underestimated,” he said. 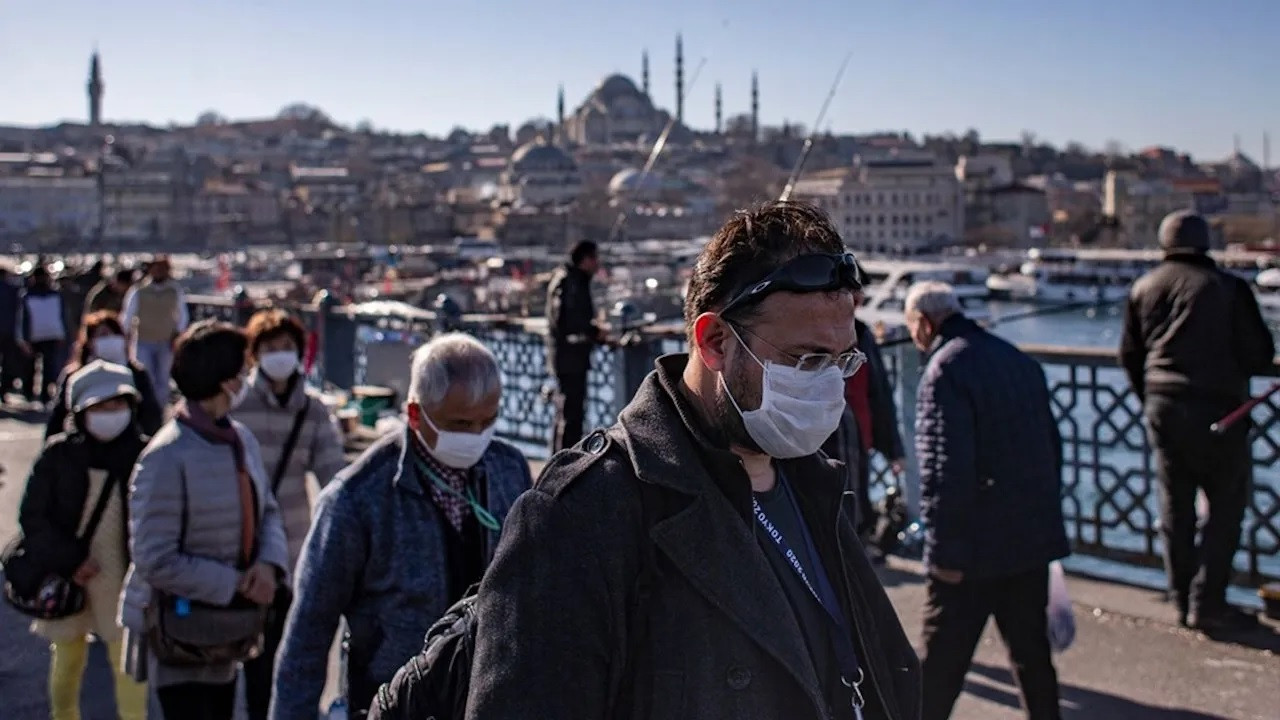 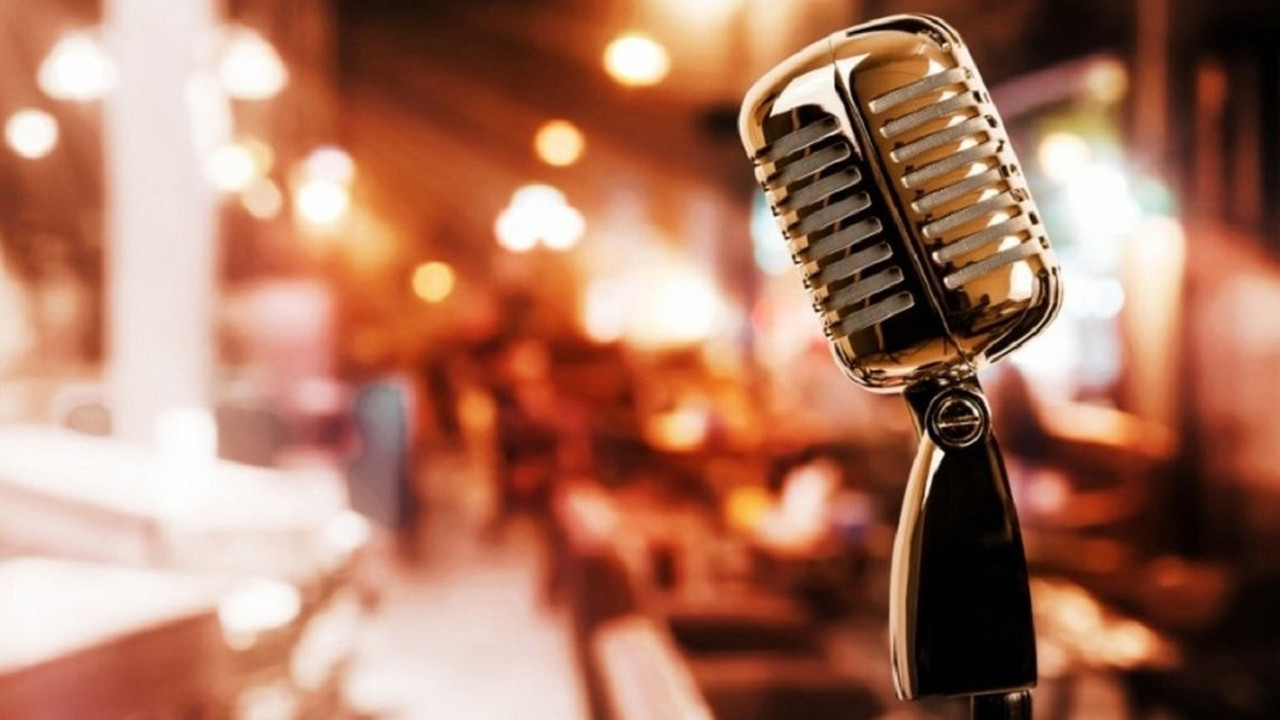 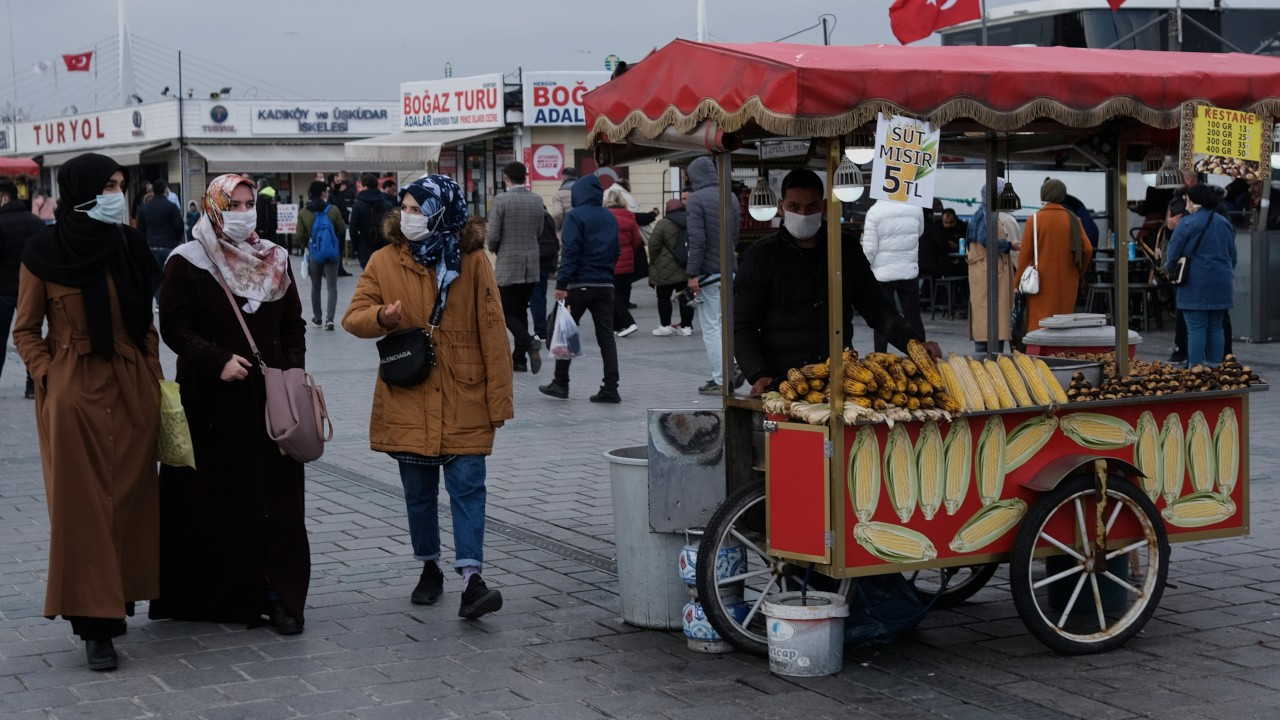