Turkish President Recep Tayyip Erdoğan said that a declaration by former admirals in support of the Montreux Convention maritime accord went beyond freedom of expression and had implications of a coup, though he added he was committed to the pact.

"This action which was undertaken at midnight is definitely a malevolent attempt. We cannot name it as freedom of expression," Erdoğan told reporters following a meeting of his ruling Justice and Development Party (AKP) officials.

"The duty of retired admirals is... not publishing statements about a political debate that includes implications of a coup," Erdoğan said.

"In a country that has a history full of coups and statements, it is unacceptable for 104 retired admirals to attempt such an endeavor."

The president also said that although his AKP government currently does not have "any efforts or intention to leave the Montreux Convention," it will not hesitate to review it in the future should such a necessity arise.

“Kanal Istanbul will open the Montreux Convention to discussion, and will lead to Turkey’s loss of absolute sovereignty over the Sea of ​​Marmara,” their statement read.

On April 5, Turkish authorities detained 10 of the retired admirals for signing the relevant declaration on grounds they were conspiring against the constitutional order.

AKP officials said the declaration was a direct challenge to civilian government and evoked past army interventions.

Shortly after Erdoğan's statements, AKP spokesperson Ömer Çelik claimed that the former admirals' declaration would have led all the way to a military intervention in the form of a "memorandum" if the government had stayed silent.

"We are facing a mutation version of memorandum politics and memorandum journalism. I am saying that it is an organizational malignancy. If we had stayed silent, a memorandum was going to occur. Retired people have no right to speak on behalf of the Turkish military," Çelik said following a meeting of the AKP Central Executive Board (MYK).

Meanwhile, state-run TRT broadcaster said on April 5 that the government annulled the lodging and security privileges of the 104 retired admirals for signing the declaration. 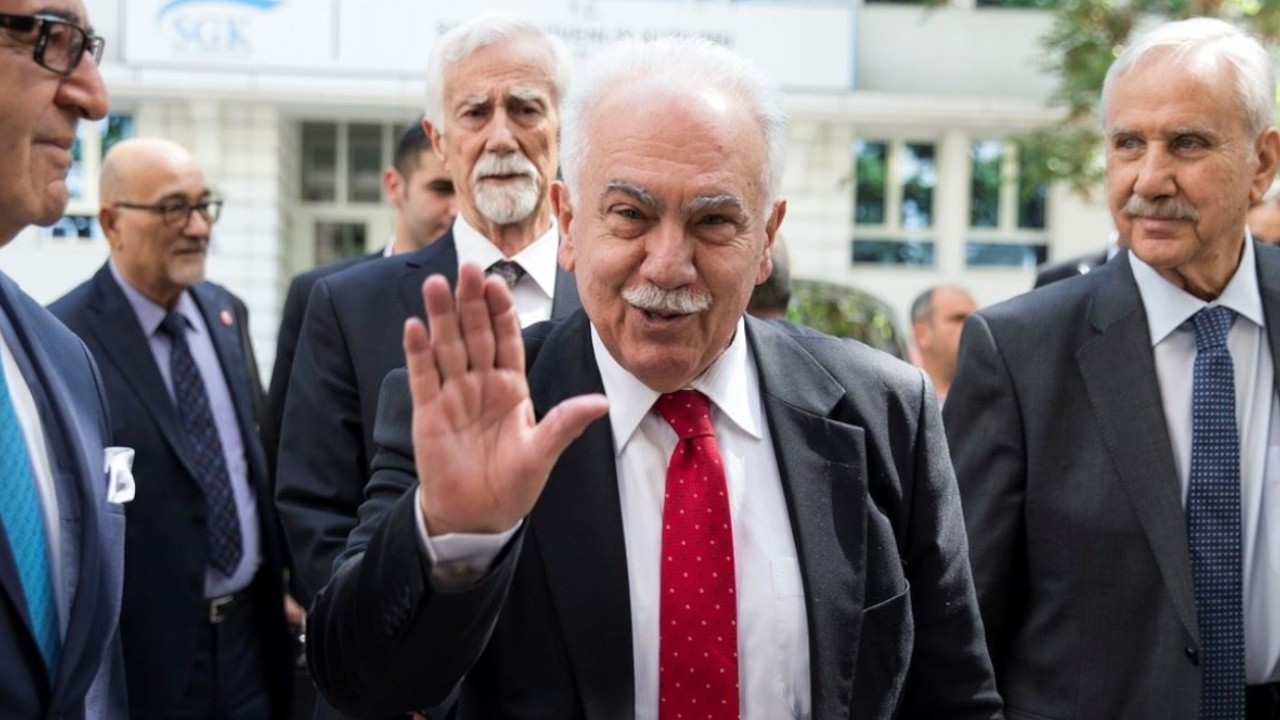